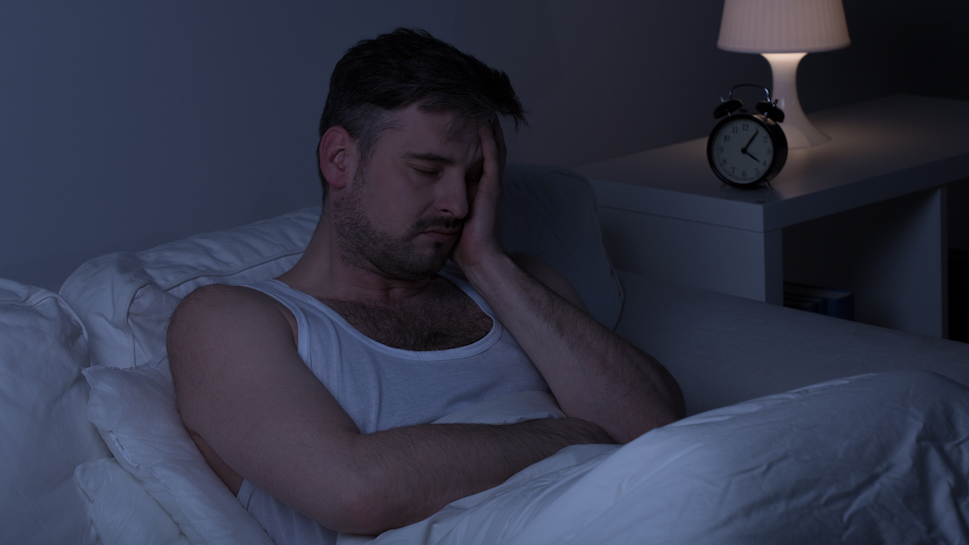 Ambien is an effective sleep medication with fewer side effects than benzodiazepines, which are often prescribed for insomnia. But Ambien does have addictive qualities, especially when mixed with alcohol, another central nervous system depressant that increases Ambien’s potency and puts users at much greater risk for overdose. When an addiction to Ambien is diagnosed, with or without the complication of alcohol dependency, residential treatment offers the best chance for recovery and lasting sobriety.

Ambien is the brand name for a sleep-inducing medication called zolpidem. It belongs to a category of drugs known as sedative-hypnotics.

Nearly 40 million Americans have active prescriptions for Ambien or similar zolpidem-based sleep products, making zolpidem the most widely-prescribed sleeping aid in the country. It is generally considered a safe alternative to benzodiazepines, with lower addictive qualities and less potential for overdose.

Despite its relatively benign reputation, Ambien is normally prescribed for short-term use and can be addictive if used for more than two-to-four weeks. Beyond this point tolerance for the drug builds, and as users feel compelled to take more they can quickly slip into dependency.

When taken hours before bedtime, Ambien can cause a euphoric reaction, and possibly even hallucinations, mimicking the effects of illicit drugs consumed by recreational drug users.

Regardless of when Ambien is taken, those who mix it with even small amounts of alcohol are risking their health and increasing their risk of drug dependency.

Why Do People Mix Ambien and Alcohol?

Like Ambien and other sedative-hypnotic drugs, alcohol is a central nervous system depressant. Consequently, mixing sleeping pills with alcohol creates an excessively strong effect. Alcohol enhances Ambien’s capacity to produce relaxation at bedtime, and increases the intensity of the euphoria it causes if taken during the daytime.

Tolerance to the effects of Ambien will grow quickly if it is taken for more than a few weeks. However, when it is combined with alcohol tolerance will build at an even faster pace. People choose to combine the two substances because of how they complement each other, but it is that natural blending of effects that makes the mixture of Ambien and alcohol so potent—and so hazardous.

The danger of mixing Ambien and alcohol is immense. The combination increases the addictive qualities of both substances and adds to the risk of overdose, which can be fatal in some instances.

Physical and Emotional Symptoms of Ambien and Alcohol Abuse

Since Ambien and alcohol both suppress activity in the brain, the symptoms each produces individually are quite similar. When the two substances are used together, those symptoms are stronger and potentially more disabling.

The physical and emotional symptoms of Ambien and alcohol abuse include:

Any of these symptoms may be experienced by someone who has been taking large doses of Ambien without consuming alcohol. But when alcohol is added to the equation, modest quantities of Ambien are enough to produce exaggerated effects.

As dependency on Ambien unfolds, users may seek to boost its impact by crushing the pills and snorting them. This allows the drug to be absorbed into the bloodstream more quickly and in a more concentrated dose, which boosts the medication’s potency and speeds the user’s descent into addiction.

The side effects of snorting Ambien may include:

Alcohol and Ambien are a bad mixture in any case, but a person who snorts Ambien while also drinking alcohol could be at dire and imminent risk of overdose and/or addiction.

Ambien dependency has a dramatic impact on the lifestyle and behavioral choices of those who suffer from this form of substance use disorder. Mixing sleeping pills with alcohol only makes the situation worse, and those who are in the grip of an alcohol-fueled Ambien addiction may see their entire world thrown into chaos.

Some of the behavioral signs of an Ambien addiction, and possible mixing with alcohol, include:

In some cases, hardcore Ambien and alcohol abusers may slip into semi-conscious states that resemble sleepwalking. While in this condition they may attempt to perform normal activities, such as driving a car, which needless to say can put them in grave danger of accident or injury.

All of these behaviors are generally indicative of a burgeoning substance abuse problem, and a clear sign that evaluation and treatment are needed. The dangers of mixing Ambien and alcohol are especially serious, and if alcohol use is complicating an Ambien addiction treatment should be sought immediately.

The risks of dying from an Ambien overdose death are usually small. But mixing sleeping pills with alcohol is a hazardous, reckless, and potentially fatal activity. At least 2,200 people die from alcohol poisoning each year, and other drugs are a contributing factor in many cases.

When an Ambien and alcohol overdose is suspected, emergency medical treatment is essential. Ambien is especially dangerous when mixed with alcohol, and if someone taking both show signs of distress the time to act is immediate.

Withdrawal Symptoms of Ambien and Alcohol

For individuals suffering from Ambien addiction, withdrawal will begin within a few hours of stopping the drug’s use. The most serious withdrawal symptoms will be experienced in the first three-to-five days, and it can take up to two weeks for symptoms to subside as the brain and body adjust to the absence of the drug.

The side effects of Ambien withdrawal include:

The symptoms of Ambien and alcohol withdrawal should be carefully managed and monitored in a full-service medical facility, preferably at an Ambien addiction treatment center where a complete range of addiction recovery services can be provided. Medical detox is vital when substance use disorders are diagnosed since withdrawal symptoms must be brought under control before addiction treatment can begin.

Whether complicated by alcohol abuse or not, this is a chronic and debilitating disorder that can cause further health and life problems if not treated. When an alcohol use disorder is present as well, Ambien dependency can be even more intense, and anyone with a dual diagnosis for both conditions is likely at high risk for overdose and other medical complications.

The best hope for recovery from Ambien and alcohol addiction is inpatient treatment at a fully-staffed addiction treatment center. After the completion of detox, clients will transition into individual, group, and family therapy, within the framework of our comprehensive recovery program designed to address all the physical, emotional, and behavioral aspects of their disorder.

It takes hard work and true commitment to wellness to overcome a substance use disorder. But with the help of trained, compassionate specialists, people suffering from Ambien and alcohol addiction can restore their health, preserve their sobriety, and create a future filled with hope and possibility.