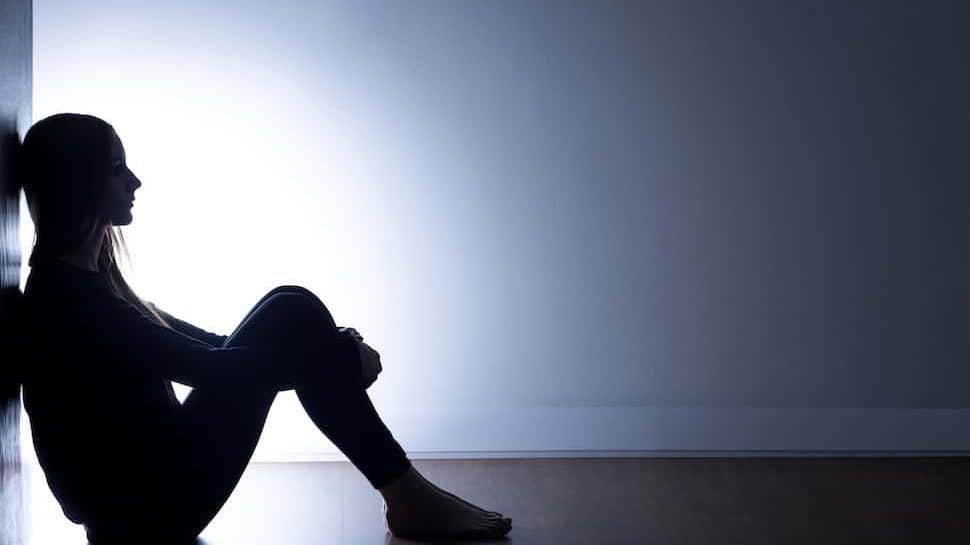 Ambien addiction is a risk for anyone who uses this powerful sleeping medication differently than prescribed. Ambien is a safe and effective remedy for insomnia if used for a few weeks, but abusing Ambien can easily lead to drug dependency. People who become dependent on Ambien will need addiction treatment, which fortunately is highly effective in most cases.

What is Ambien Addiction?

Ambien is the brand name for the drug zolpidem, a prescription medication used as a short-term remedy for insomnia.

If used for only a few weeks, Ambien is safe and effective. However, Ambien can be highly addictive if used for an extended period of time, or if taken in larger-than-prescribed amounts.

When it is overused, Ambien’s effectiveness as a sleep remedy declines, which is an indicator of growing tolerance and a warning sign that chemical dependency may be imminent.

Some Ambien users take the drug recreationally, based on its ability to produce euphoria and a sense of deep, pleasant relaxation. The misuse of pharmaceutical medications often leads to addiction, and people who abuse Ambien in this manner are undoubtedly playing with fire.

Ambien is the most commonly prescribed sleeping medication in the United States, and its use has grown dramatically over the past decade:

Thankfully, most people who receive prescriptions for sleeping medications will use them responsibly, and illicit use of Ambien is still not that widespread:

But for those who do slip into addiction, the consequences can be severe, especially if they don’t seek treatment quickly. This is especially true for those who mix Ambien with alcohol or other drugs, which can create a toxic and possibly even deadly mix:

Symptoms and Diagnosis of Ambien Addiction

When Ambien abuse is in its earliest stages, symptoms will likely include a return of the insomnia that motivated the drug use in the first place. The person will demonstrate other signs associated with the overuse of Ambien, including:

Ambien addiction signs will develop if use of the drug continues to escalate, and that will be true for those taking the drug recreationally as well as those who started out with a legitimate prescription. Cravings will be experienced if the individual tries to stop using Ambien, derailing even the sincerest efforts to quit.

In addition to continuing physical symptoms of overuse, some of the strongest behavioral indicators of a burgeoning Ambien addiction include:

The latter is one of the more unique and frightening Ambien addiction signs.

People under the influence of Ambien sometimes enter an altered state halfway between sleeping and waking. They may be up and around performing a host of normal, everyday duties, such as driving, cleaning the house, preparing food, or walking to the store, or even holding conversations with friends, family members, or strangers. Other times, they may do or say strange or unexpected things. But they will not be fully awake while doing any of this and will have no memory of what they did or said later on.

Ambien addiction is a powerful form of drug dependency, and the control it asserts over sufferers’ lives can be extreme.

Mental health professionals diagnose Ambien addiction based on the presence of certain telltale symptoms, as identified in the Diagnostic and Statistical Manual of Mental Disorders (DSM-5). These diagnostic markers include:

Those who’ve been mixing Ambien with other drugs (this happens most often with alcohol) may receive a diagnosis for multiple substance use disorders.

Most people who overdose on Ambien will survive, as long as emergency medical treatment is administered promptly. The symptoms of Ambien overdose include:

While Ambien overdose is normally treatable, the situation is fraught with danger when Ambien is mixed with alcohol. Rapid medical intervention is absolutely essential if an Ambien and alcohol overdose is suspected, since their combined effect can lead to death by respiratory failure or heart failure.

Ambien addiction is a stealth disorder that catches people unaware and unprepared, and anyone who abuses the drug could conceivably be at risk.

However, sedative addiction can often be predicted by the presence of certain established risk factors, such as:

Common Ambien withdrawal symptoms may include:

Medically-assisted detox is vital for people going through Ambien withdrawal, which can take seven to 10 days to complete and can be highly stressful in the first three to five days. Gradual, controlled tapering is generally a safe form of withdrawal, but medical monitoring and care should be provided throughout the Ambien withdrawal process, just in case mental or physical health complications arise.

In the exhaustive 2001-2005 National Epidemiological Survey on Alcohol and Related Conditions (NESARC), it was revealed that 45 percent of people with a sedative or tranquilizer addiction were simultaneously suffering from a co-occurring substance abuse disorder.

Substance abuse is often a predictive factor for mental illness, and in addition many people who battle insomnia suffer from depression or anxiety disorders. When mental health conditions like major depression, generalized anxiety disorder, PTSD, or panic disorder are present, dual diagnosis treatment services that address both the Ambien addiction and the mental illness should be considered mandatory.

During their stay in residential rehab, men and women recovering from Ambien dependency will receive individual, group, and family therapy in daily sessions designed to confront any and all underlying emotional and psychological issues. Medications may be administered as well, if they have been prescribed to lessen cravings or any lingering withdrawal symptoms.

Additional offerings in inpatient rehab may include educational programs, life skills classes, and holistic wellness therapies that can reinforce the evolution in thinking and behavior that lasting sobriety requires.

Once the initial Ambien addiction treatment program is complete, patients recovering from addiction will continue their recovery in aftercare, which will usually include regular therapy sessions plus participation in 12-step groups that offer additional guidance. Individuals new to recovery are always vulnerable to relapse, and having good and reliable support from counselors, peers, and loved ones is essential if recovery is to remain sustainable and the urge to use Ambien resisted.

Recovery from any type of drug addiction is always a long-term process. But those who are willing to put in the time and effort to overcome their Ambien dependency have an excellent chance of turning their lives around and putting their substance abuse behind them. 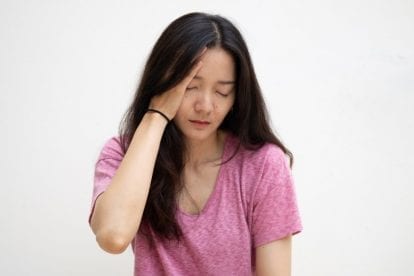 How Can I Stop Taking Ambien for Good? Tips for Healthy ... 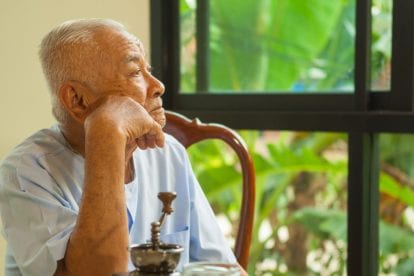