How 12-Step Meetings Fortify Your Recovery After Addiction Treatment 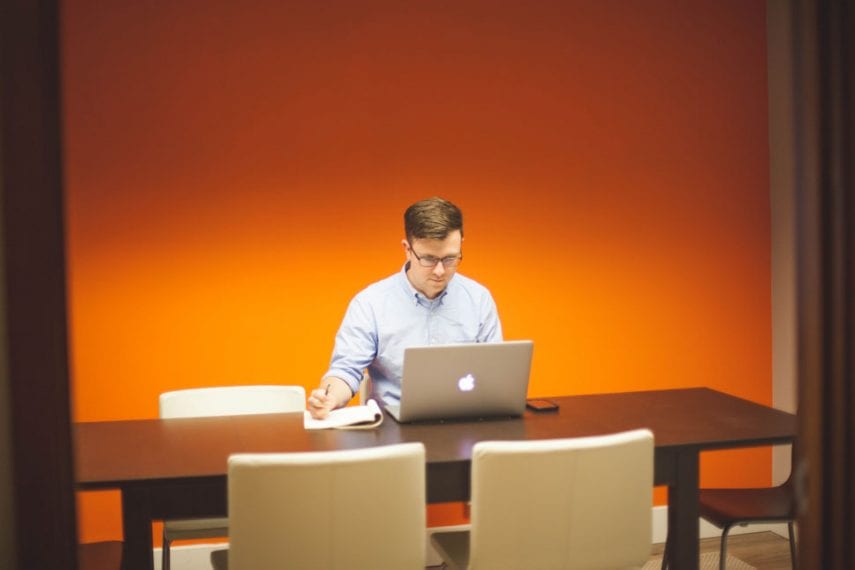 Addiction treatment, whether in the form of residential care or an Intensive Outpatient Program, can be a transformative experience that allows you to discover the possibilities of life without drugs or alcohol. Along with the challenges of overcoming addiction lie great rewards, as you reach new levels of self-understanding, stability, and emotional and physical wellness. However, addiction treatment isn’t an end in itself; the chronic nature of addiction means that you must continuously recommit to recovery in order to maintain your sobriety and continue your healing process. While this is deeply ingrained in many who are freshly out of rehab, that feeling can wane over time; you come to see yourself as a sober person, the memory of your addiction fades, and you no longer feel a sense of urgency to stay in active recovery. As a result, your defenses against substance use may begin to break down; without nurturing them, they can wilt and leave gaps in your armor, often setting the stage for relapse.

The Long Road to Relapse

Maddy Demberg knows how it goes. “When I quit drinking, back when I was 20, I was homeless, I was a black-out drinker,” she writes in an essay for The Fix. “I put myself into rehab and a halfway house. I got a sponsor. I learned to make my bed, brush my teeth and I worked the steps.” For 17 years she attended AA meetings, committing herself to practicing the steps and living in a state of active recovery. Then, on her wedding night, wearing a beautiful white gown in a Lower East Side hotel, she took a sip of champagne. “Nothing happened. I wasn’t transformed.”

The lack of catastrophe was taken by Maddy as a sign that maybe she wasn’t an alcoholic after all. As she began questioning the necessity of 12-step meetings, she also slowly began drinking regularly. After almost two decades of sobriety, suddenly she was having wine with dinner, hosting cocktail parties, and going to happy hour with friends. Everything seemed under control and she made thoughtful and deliberate choices about what and when to drink. But control didn’t last for long. “Soon, I was drinking every night. I had to. If I didn’t, I couldn’t work. I was only able to work because I would tell myself, while working, that I could drink as soon as I got home.”

Her drinking spree lasted for five years, during which time she didn’t set foot in an AA meeting. “I told myself I came into AA when I was young, that everyone drinks and does drugs when they’re young. I told myself as long as I could, until one day I realized I didn’t want to drink and that I was not able not to.” It took her three more years to finally return to AA, at which point her life was in shambles. Now 18 months sober, she credits AA with getting her back on track. “I know how lucky I am to come back.”

Studies show that the progression of Maddy’s meeting behavior is typical amongst people in recovery; meeting attendance is highest during and immediately following treatment and steadily tapers off over time, often discontinuing altogether. While common, this pattern can be deeply detrimental to recovery, and can dramatically increase vulnerability to relapse. After all, abstinence isn’t recovery, only a prerequisite for recovery, and unless you are actively taking the steps necessary to truly engage in healing, there is little standing between you and using.

In a 10-year study on AA participation and long-term outcomes, researchers found that meeting participation was directly correlated with drinking behavior. While this is not surprising, the study also identified specific ways in which long-term 12-step meeting attendance promotes sobriety. The authors note that, “These findings suggest the importance of meeting attendance to abstinence as a newcomer and in long-term recovery, and support AA’s suggestion to help others as a way to stave off an urge to drink and increase interest in others.” In other words, meeting attendance isn’t only about working your own steps to create a pathway towards sustainable sobriety and staying accountable for your recovery, but creating a sense of sociability, purpose, and interest beyond yourself that coalesces to fortify that recovery.

The fact that 12-step meetings like AA tend to combine introspective exploration with a sense of community, service, and altruism may be the reason 12-step involvement is one of the primary predictors of long-term recovery. According to alcohol addiction researcher Sarah Zenmore, the reciprocal relationships between members and opportunities for those in recovery to take on leadership roles go some way towards explaining why those in 12-step recovery groups boast a 49.5% abstinence rate after one year, compared to 37% amongst those in CBT programs. Sustainable recovery is buoyed even further if participants are “directed to attend the program by a counselor or physician,” resulting in 60% abstinence rates at the one year mark. Dr. David Sack, a psychiatrist specializing in addiction medicine, says, “Adding a little pressure on the front end may make a huge benefit from what people get out of it.”

One of the reasons 12-step meetings are so invaluable to recovery is their accessibility; in much of the country, you can find meetings nearby virtually any time of day, giving you the ability to connect with the recovery community whenever you need, whether you’re at home or traveling.

Recovering from addiction is a journey, not an event; by making 12-step meetings an integral and regular part of that journey, you can minimize your risk of relapse and truly commit to long-term sobriety. Just as importantly, 12-step meetings create a space of solace, community, support, validation, and identification. The relationships you share with others in your meetings are often some of the most profound you will ever experience, providing a network of people who understand and want to see you succeed. Treatment may be the beginning of your journey, but 12-step meetings are the path that will guide you toward lasting sobriety.

Alta Mira offers the highest quality addiction treatment for people struggling with addiction, co-occurring mental health disorders, and process addictions. Contact us to learn more about our comprehensive suite of internationally renowned programs and how we can help you or your loved one start the journey toward recovery. 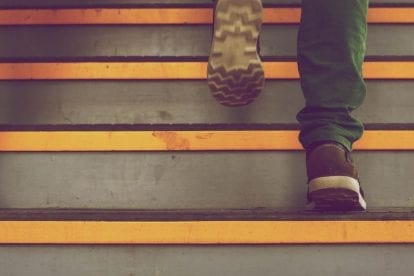 How the 12 Steps Fit into Residential Addiction Treatment 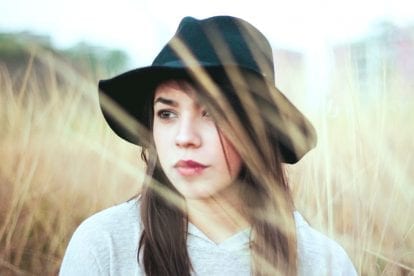 What to Expect From 12-Step Meetings: Addressing Questions ... 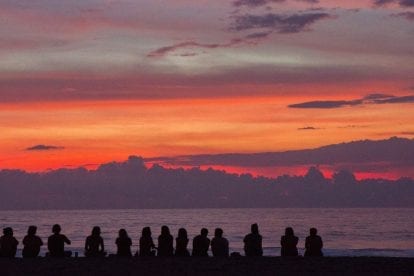