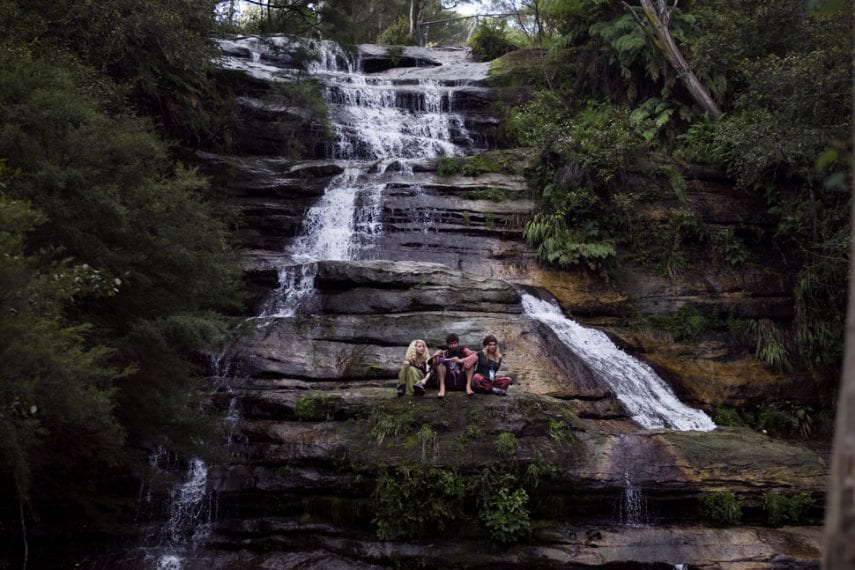 The first time I met Emily, she was drunk, laughing, and surrounded by friends. With her intense charm, easy manner, and refreshing openness, she was the woman everyone wanted to be around, a sun around which others orbited. While her social world was richly populated with fun and interesting characters, Emily always seemed to be the most fun, the most interesting, the most beloved. She was also always the most drunk. From the outside it was easy to miss, partially because most had never seen a sober version of Emily and mistook her wildness, elation, and lack of inhibition for her true character. And partially because no one wanted to see it. “Everyone thought I was so happy and having a great time. Why disrupt the illusion?” Emily says now. “But inside I was numb.”

When Emily got sober, everything changed. She didn’t feel a frantic desperation to go out every night and get as drunk as possible as soon as possible. She no longer feared waking up not knowing what she had done the night before, having to retrace her steps by checking her texts for clues. She could sit with herself and feel her feelings, experience quietness without needing to fill it. “Before, if I felt anything uncomfortable I would just call up my friends and create an adventure to distract myself. I would drink and everything would go away,” she tells me. “So when I got sober I got to feel sadness and pain and anxiety and at first that kind of thrilled me; those things were novelties, like an emotional treasure chest.” But while she was now able to be the person she wanted, her friends remained the people they had always been – people for whom a party, a dinner, a Friday night meant drinking and sometimes more. “Everyone was telling me how great it was that I was sober, but no one really wanted to be around me. I wasn’t fun anymore. I wasn’t running around the city at 4am with 10 drinks in me and a bag of coke in my pocket. I would go to parties and think, ‘This is so boring,’ and go home.” And for the first time, Emily felt loneliness.

The Danger of Loneliness for Recovering Alcoholics

Loneliness is a scary thing for recovering alcoholics. For some, drinking was always fuelled by an underlying loneliness. For others, loneliness emerges as recovery disrupts your normal social life and weakens the social connections that you fortified through alcohol. Not only can loneliness be a profoundly painful emotional experience in its own right, it is also considered one of the primary causes of relapse, as addicts seek to quell feelings of despair or return to familiar patterns of behavior in search of social connection. As such, having a sober social network in early recovery is critical for safeguarding your psychological well-being and your sobriety. But creating that network can often seem like a daunting task; where do you begin building a new social world for yourself? Here are some tips on how to find friendship, connection, and belonging both inside and outside the recovery community.

12-step groups are often an integral part of recovery and can be a wonderful place to form meaningful social connections with others who understand your recovery journey. To facilitate that process, Anna Deeds, a therapist specializing in addiction issues, suggests, “Get involved in the meetings by going early to help set up and staying late to clean up. Get involved in other meeting activities like recovery picnics or anniversaries.” If you feel a connection with someone from the group, ask them out for coffee, have them over for dinner, or invite them on an outing. Don’t be afraid to forge friendships with people from different walks of life; many find that the common experience of recovery creates opportunities to connect with people you may otherwise never have encountered, and some of the closest friendships develop not out of common surface interests, but from shared values, struggles, and commitment to recovery.

While recovering alcoholics have sought each other out through chat rooms and forums since the earliest days of the Internet, a number of specialized social networking sites and apps are now available to help you connect. Through services like In The Rooms, Sober Grid, and the Clean Fun Network, you can meet other sober people, develop virtual and in-person friendships, and find local sober events, meet-ups, and recovery community centers. These communities are available to you 24 hours a day, 7 days a week, ensuring that there is always someone to talk to.

Re-Engage With the World

Recovery is the start of a new life and an opportunity to find new interests, hobbies, and passions as well as reconnect with old ones. If there is something you’ve always wanted to learn, take a class. Join a book club, a professional networking group, a gym. Take a cooking workshop, a mountain climbing course, or horseback riding lessons. Not only can these activities be fun and fulfilling, they can also provide opportunities for you to form friendships with people who share your passions in ways that don’t revolve around alcohol. Remember that many people are searching for connection, and there is a community of people out there looking for friendship.

While recovery may change the dynamic between you and your old friends, it doesn’t have to mean the end of your friendships. Just as you are trying to figure out how to live as a sober person, they’re also figuring out how to relate to your new sobriety, and you may have to lead the way. Talk to them about your needs and how you can maintain your friendship. As Sacha Scoblic, an author and recovering alcoholic, writes, “These aren’t state secrets; these are comfort zones. And everything is more comfortable when it’s out in the open instead of festering inside.” Plan social activities that don’t involve drinking, invite your friends to meet up in a coffee shop instead of a bar, or organize a great party without alcohol or drugs.

Two months into Emily’s recovery she planned a sober camping trip with a small group of friends. “We had an incredible time,” she says, “I think sometimes people, even people without alcohol addiction, get so caught up in their old habits that they forget that they can socialize without drinking. They need to be reminded.” You may even find that your friendships deepen and become richer as you connect and share without alcohol as a mediator. “The friends I have now are the ones who really know and love me, not the drunk disguise.”

At Alta Mira, we recognize that loneliness can be a major barrier to lasting recovery. With this in mind, our comprehensive aftercare planning includes examining the social supports available to you after you leave residential treatment to ensure that you have the resources you need to sustain your emotional wellness and your sobriety. We can help you explore what you want your social world to look like when you return home and guide you toward social strategies that will strengthen your recovery. We also connect you with local therapists, 12-step groups, and other peer support resources to help you transition from residential care to a community of recovery in your everyday life. For those who live locally, our Continuing Care Program offers weekly alumni process groups as well as quarterly alumni events. Through thoughtful planning and compassionate guidance, you can begin creating a new, sober life for yourself that includes meaningful social connections and strong, loving friendships.

Alta Mira offers comprehensive addiction treatment for people struggling with alcoholism as well as co-occurring mental health disorders and process addictions. Contact us to learn more about our innovative residential program and how we can help you or your loved one start on the path to lasting recovery. 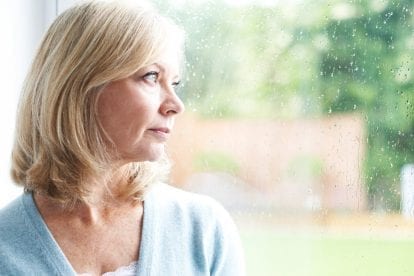 Ending the Relapse Cycle: How to Find Lasting Recovery