Finding Strength: The Physical and Emotional Dangers of Steroid Addiction 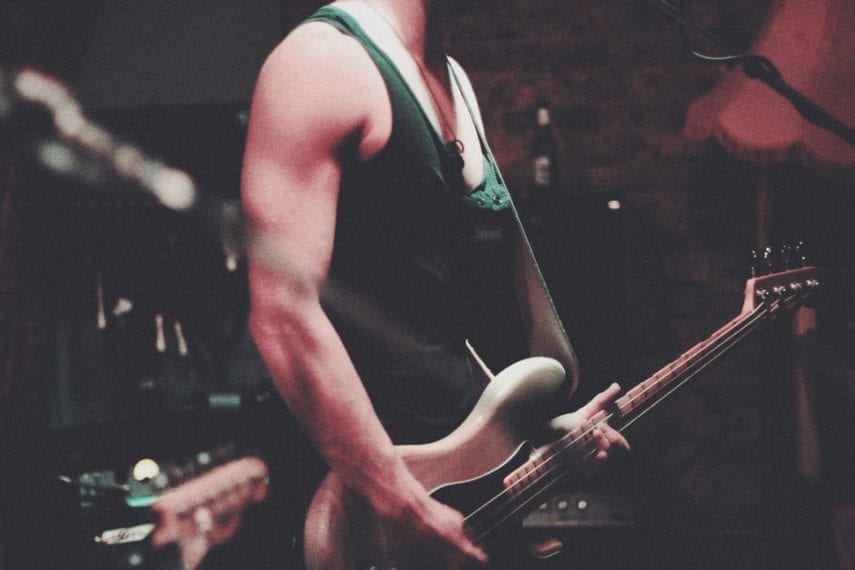 When Paul Solotaroff was 20, he was a 6’1”, 150lbs, invisible to women, and felt he was going nowhere fast. Determined to change his lot, he sought out a weight trainer and started lifting, heaving half his body weight into the air, muscles burning and sweat running. Within a month he had gained a grand total of two pounds. That’s when Paul found steroids—more specifically, “top-grade gear from the finest labs in Berlin,” and between lifting and juicing, he put on 10lbs of mass within a month. Before long, he weighed in at 180lbs of lean muscle, and things changed. Although he could barely work up the nerve to talk to women, it no longer mattered; his body drew them in. He gained confidence, and ease, and a sense of belonging he had never before had. But eventually other things changed, too.

The first puzzle piece was my zigzag mood, a loop-de-loop of sentiment and short-fuse fury. I blew my stack without warning or cause, seized by feelings I could convey only through big, weepy hugs and property damage. Next came the spasms, onsets of cramps in my biceps, back, and legs.

When he tried to cut back on his steroid use, he experienced paranoia, crushing joint pain, and, worst of all, extreme anxiety about his shrinking muscles. Steroid addiction had taken hold of both his body and his mind and, without a contant stream of juice, they revolted. “No one had warned me how ruthless ‘roids are, conspiring, as they do, with your self-contempt to distort what you see in the mirror.” And so, each time he nearly quit, he found himself back in the arms of anabolic steroids. It wasn’t until he experienced heart arrhythmia so extreme he felt he was dying that Paul was finally scared enough to quit for good, with the help of a psychiatrist “who connected my tension and pendulous moods to my stop-and-start romance with juicing.” Although he was able to break free from his addiction, he was left with enduring physical and psychological reminders of his steroid use that he will be healing from for the rest of his life.

The Dangers of Anabolic Steroid Use

Anabolic steroids are synthetic drugs that simulate the male sex hormone, testosterone. Due to their ability to stimulate muscle growth, fortify bone density, lower body fat, and produce androgenic effects such as increasing facial hair and deepening voices, anabolic steroids have several therapeutic uses, including addressing delayed puberty in boys, correcting low testosterone levels in men, and inducing secondary sex characteristics in transmen. However, the majority of steroid use is recreational and undertaken to enhance appearance, strength, and athletic performance. To achieve these results, users take steroid doses up to 100 times higher than those prescribed for legitimate therapeutic use, and often use multiple steroid types simultaneously in an attempt to augment their effects. Over time, the disruption of normal hormone production can produce a host of undesirable physical effects, including:

As dangerous as steroids can be physically, however, their psychological effects can be just as devastating. Steroids differ from most other recreational drugs in that they are not used to induce a chemical high; there is no rapid release of neurotransmitters that flood the brain and trigger a euphoric response. However, “long-term steroid use can affect some of the same brain pathways and chemicals – including dopamine, serotonin, and opioid systems – that are affected by other drugs, and thereby may have a significant impact on mood and behavior.” Many users experience extreme mood volatility, depression, anger and aggression (also known as ‘roid rage), paranoia, delusions, and hallucinations both while taking the drugs and when they try to discontinue steroid use. In some cases, steroid use has been linked to violent criminal acts as well as suicidal ideation and suicide attempts.

The Pain of Steroid Addiction

Although the exact addictive mechanism of anabolic steroids differs from other drugs in that they do not induce pleasant emotions or sensations, the disruption of normal endocrine and neurotransmitter activity produces both physical and neurological dependence. Without a constant supply of steroids, you may experience somatic and emotional withdrawal symptoms, some of which can endure for years after discontinuation. Worse still, many users fear that without steroids their physique, athletic performance, social stature, and sense of self will suffer, and so they keep using even as the damage mounts. Some turn to other illicit substances in an attempt to cope with the negative effects of the steroids, resulting in the development of a secondary drug addiction:

A study of 227 men admitted in 1999 to a private treatment center for addiction to heroin or other opioids found that 9.3 percent had abused anabolic steroids before trying any other illicit drug. Of these 9.3 percent, 86 percent first used opioids to counteract insomnia and irritability resulting from anabolic steroids.

Recovering from steroid addiction, whether it is paired with another substance addiction or stands alone, requires more than just willpower; it requires specialized medical care that can address the effects of the drugs themselves while also healing the wounds that caused you to initially turn to steroid use.

At Alta Mira, we provide comprehensive residential treatment for anabolic steroid addiction to allow you to break free from not only your chemical dependence, but examine the root causes of your addictive drive. Through an innovative curriculum of individual therapy, 12-step group supports, and holistic and experiential therapies, you can begin a process of self-discovery and growth that will give you the tools to identify and remove barriers to healing and learn how to nurture yourself mind, body, and spirit. Here, you can rebuild a positive relationship with your physical self, increase your confidence, and honor your emotional and bodily needs in healthy and productive ways. We also have the resources to address any oco-occurring mental health disorders or secondary drug addictions you may be experiencing to ensure that the full spectrum of your needs are tended to. At Alta Mira, you are given a safe space to begin restoring equilibrium, rejuvenating your sense of possibility, and creating a life beyond addiction. In recovery you can find the greatest strength of all.

Alta Mira provides the highest quality residential addiction treatment for people struggling with anabolic steroid addiction as well as co-occurring mental health disorders, process addictions, and secondary substance addictions. Contact us for more information about our world-renowned program and how we can help you or your loved one on the path to healing.