What Does Addiction Look Like? Stories of Recovery Through Treatment 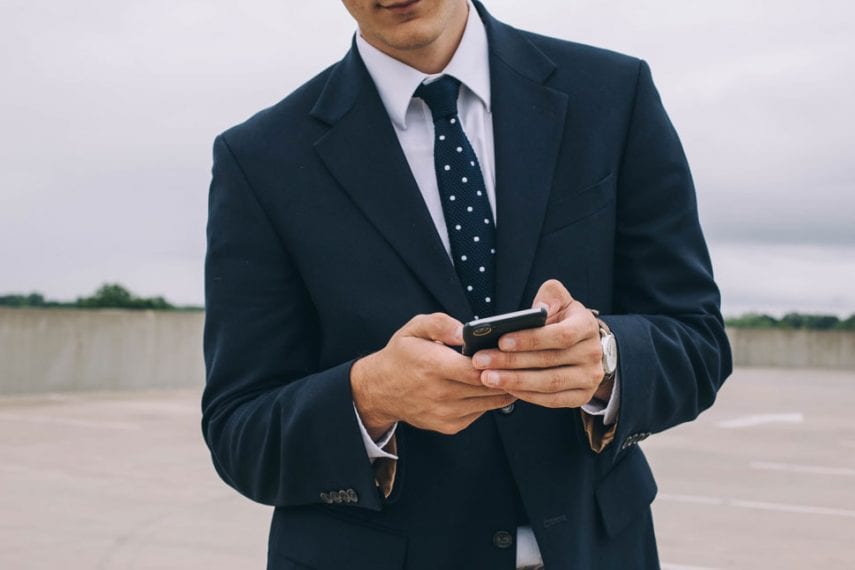 What does addiction look like? By reading the stories of Amanda, Darryl, and Donna, you can come to see that addiction can affect people from all walks of life and break down the dangerous myths that keep people in denial. Their stories illuminate not only the diversity of addiction but also the promise of residential addiction treatment to create lasting recovery.

Eilene Zimmerman knew something was wrong. For the past year and a half, her ex-husband, Peter, had changed. “He could be angry and threatening one minute, remorseful and generous the next,” she writes. “His voicemail messages and texts had become meandering soliloquies that didn’t make sense, veering from his work travails, to car repairs, to his pet mouse, Snowball.” Eilene suspected bipolar disorder or that the demands of his job as a lawyer were finally catching up with him. But she never suspected drugs.

When she found him, he was lying on the floor, white powder and a lighter next to the bed, half-filled syringes near the sink. “Peter, one of the most successful people I have ever known, died a drug addict, felled by a systemic bacterial infection common to intravenous users,” Eliene says.

Of all the heartbreaking details of his story, the one that continues to haunt me is this: The history on his cellphone shows the last call he ever made was for work. Peter, vomiting, unable to sit up, slipping in and out of consciousness, had managed, somehow, to dial into a conference call.

To Eliene, the two seemed a paradox: the man with the syringe in his arm, the successful lawyer handling his professional responsibilities even in the midst of crisis. And, yet, as Eilene set out to understand what happened to her ex-husband, she would soon learn that there is no inherent conflict between these acts. There was no conflict between Peter the successful lawyer and Peter the addict; they were one and the same.

The mythologies of addiction make it easy for certain kinds of people to keep their substance use hidden; we simply don’t suspect them. When the telltale signs of drug abuse begin to emerge they are quickly explained away by less devastating alternatives. But addiction does not check credentials. It doesn’t measure intelligence, skill, age, or success or steer clear of the over qualified. So what does addiction look like? It can look like any of us.

“I thought I had won the lottery when I got the job offer,” says Amanda, a 29-year-old Stanford graduate and developer at a major Silicon Valley tech company. “But I wasn’t prepared for the crushing hours, the seemingly unreachable demands. I didn’t think I could let up for a minute because there were a thousand others waiting to take my place.” In the presence of overwhelming pressure, cocaine seemed like a good option. “The first time I did it I thought, ‘Okay, I’ll do it this one time, just to get through tonight.’ But of course that’s not what happened.”

“There’s this workaholism in the valley, where the ability to work on crash projects at tremendous rates of speed is almost a badge of honor,” says Steve Albrecht, a substance abuse awareness consultant who frequently works with Bay Area employers. “These workers stay up for days and days, and many of them gradually get into meth and coke to keep going. Red Bull and coffee only gets them so far.”

But cocaine also only goes so far. “Eventually I got the point where I was using just to stave off withdrawal,” Amanda says. “I thought I was killing it at work, but in reality I was starting to slip and my colleagues noticed. I was erratic, I was making mistakes, I was horrible to be around. My boss finally intervened. But I was lucky; I didn’t lose my job. Instead, I was given time off to go to treatment.” After 90 days in a residential treatment facility, Amanda was able to return to work with a new perspective and new mechanisms for managing her professional life. “I go to yoga now. I know when to say it’s too much. I make time for 12-step meetings and get support from others who’ve been through what I’ve been through. It’s life-changing.”

Darryl’s Story: Rising from the Depths of Opioid Addiction

Darryl is 46 years old and he’s a recovering opioid addict. He’s also a former emergency room doctor. His addiction began gradually, as so many do. In 2008, he was prescribed Percocet for chronic back pain. Between his physical pain and stress, Percocet offered enticing relief and his use soon escalated.

By May 2014, Darryl was out of Percocet. His withdrawal symptoms were unbearable and he needed something, anything, to get through the darkness. That’s when he found fentanyl and began writing forged prescriptions to keep up his supply. “I should have known that I was getting myself into dangerous water, but from there on it only took six months to spiral out of control,” he tells the CBC. “When you are in it, you start losing your judgment. The addiction itself is so strong.”

Six months later, Darryl was arrested for prescription forgery. In many ways, it’s the best thing that could have happened to him. In November 2014, he entered a residential addiction treatment programand began to break free from the drug that nearly destroyed him. “It’s been a very long, tough journey, but fantastic,” he says. “It’s amazing how things progress. More and more frequent good days started coming. That was recovery showing itself. I got healthier. I got better. My creativity has come back, my motivation. I am present for family and friends.”

Donna’s Story: From Prescription and Addiction to Recovery

If asked, “What does addiction look like?” few would think of Donna. But Donna, a well-to-do woman in her 50s, is recovering from an addiction that nearly took her life. For her, substance abuse started when she was prescribed opioid painkillers following surgery. They worked to stave off her physical pain and, after her divorce, she discovered they were useful for numbing her emotional pain as well. As her initial prescription ran out, she began doctor shopping, visiting dentists, psychiatrists, emergency rooms, and plastic surgeons for more. “I went to doctors with exaggerated truths,” she says. “I said I hurt more and more.”

And in many ways, she did indeed hurt more and more. She lost interest in living and barely left the bedroom. Her inner pain was so deep that she started to suspect it would be better to not be alive at all. “I didn’t think I was addicted,” she explains. “But sometimes the pain pills are causing the pain, not the injuries. So you take more. I was naïve.”

Then one day something clicked. Donna called an addiction hotline and swiftly took up residence in a treatment center in Southern California where she began the long process of healing from her substance abuse. There, she learned all over again how to care for herself and engage her own healing abilities to cope with her inner pain while nurturing her relationships to create a strong social support network. “It took work and creativity to get my prescription drugs,” she says. “Now I put work into being clean and sober.”

The Promise of Residential Addiction Treatment

If you suspect a loved one is struggling with addiction, it is important to not let your preconceived notions about what addiction looks like cloud your judgment. It can be tempting to see someone’s age, professional success, intelligence, or education as antithetical to substance abuse and use that misunderstanding to stay in denial. But addiction doesn’t look any one particular way; it can affect anyone from any background and destroy even the most seemingly idyllic of lives.

While recognizing that addiction can take many forms is essential to breaking through denial, it is also vital to understand that addiction is a treatable illness. Residential addiction treatment programs are ideal places for starting the recovery process by offering the time, space, and support needed to safely detox, deeply investigate the roots of your loved one’s addiction, and develop the skills necessary to move forward in healthy and productive ways. Because each person has a unique history, it is vital that treatment is tailored to each person’s needs while drawing on their individual strengths to create powerful healing experiences.

Facing a loved one’s addiction is can be a frightening and sad experience, but it is only by admitting that there is a problem that healing can begin. With the right supports, your family can begin the journey toward regained harmony and well-being by working together to overcome addiction.

Alta Mira offers a comprehensive suite of treatment programs for people struggling with addiction as well as co-occurring mental health disorders and process addictions. Contact us to learn more about our renowned Bay Area facilities and how we can help you or your loved one start on the path to lasting recovery.