Alcohol Detox: The First Step on the Road to Recovery 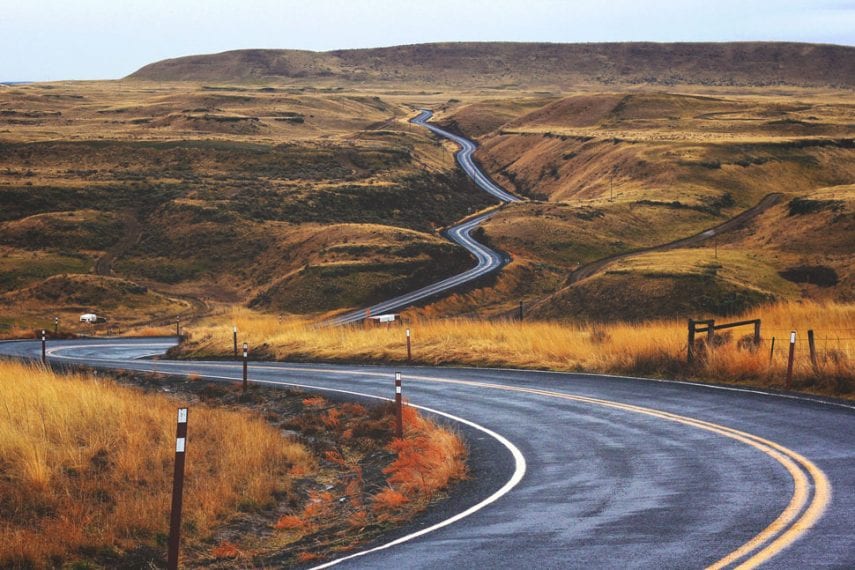 The journey to sobriety is a long and arduous one. And there’s no way around it—the cessation of drinking can be painful. Symptoms of alcohol withdrawal can start as early as two hours after the last drink, endure for weeks, and run from mild anxiety and shakiness to more severe complications, including hallucinations and delirium tremens. Recovery will take time and perseverance, but with support from loved ones and professional assistance, a sober future is within reach.

Why Alcohol Detox Can Be Painful

When breaking an addiction to alcohol, the first step is detoxification—your brain needs to adjust to functioning without the drug. It generally takes somewhere between three and five days for the body to transition to a sober state. Prolonged, heavy drinking changes the brain’s neurotransmitters, the chemicals responsible for transmitting messages. Drinking initially boosts the activity of the neurotransmitter that generates feelings of relaxation and calm. But a chronic drinking habit will suppress neurotransmitter activity, so more and more alcohol is required to produce the same calming effect. Alcohol addiction also limits the function of glutamate, the neurotransmitter that produces feelings of excitability. To maintain a balance, the glutamate acts at a far higher level than it does in moderates and non-drinkers.

Once a chronic drinker suddenly stops or cuts back their alcohol consumption, the neurotransmitters previously suppressed by the drug bounce back in force, causing a condition known as brain hyperexcitability. The painful symptoms associated with alcohol withdrawal are, logically, the reverse of those associated with drinking. Alcoholics with a milder dependence on alcohol should see these symptoms subside after a few days. Those with a heavier addiction may see some symptoms persist after the initial detox stage. Fortunately, the brain is a flexible organ that can compensate for damage and adapt to change.

Alcohol withdrawal symptoms differ from person to person. Not everyone will exhibit the same symptoms, and symptoms can vary in duration and intensity, but generally some of the following will occur.

Delirium tremens (DTs) is the most dangerous alcohol withdrawal symptom. The cessation of alcohol consumption after a long period of drinking triggers a sudden shift in biochemicals. Drinking reduces production of the GABA chemicals, the neurotransmitters responsible for heart rate, blood pressure, seizure threshold, and other nervous subsystems. The alcohol helps the body function without the GABA chemicals, but once the alcoholic stops drinking, their body goes haywire, trying to find a way to cope without the chemicals.

DTs manifest through extreme confusion and agitation, fever, and seizures. People suffering from DTs will also experience hallucinations, which can be tactile (consisting of itching, burning, and numbness), auditory (hearing nonexistent sounds), and visual (seeing nonexistent images). The symptoms may appear suddenly, usually two or three days after the cessation of drinking. Symptoms usually peak at night, and the fourth and fifth day are notoriously painful.

Detox is the time it takes for the substance to completely leave the body. The process isn’t easy, but it’s an important preliminary step in the management of alcoholism.Withdrawal symptoms are unpleasant, but in some cases, medications might be administered to ease the discomfort of withdrawal. Chlordiazepoxide is one of the most well-documented of these detoxification medications. Its long half-life provides gentle and effective pain relief over an extended period of time. Medical professionals will monitor the entire process, ensuring a safe detoxification. But simply detoxing isn’t usually enough—further treatment is needed to continue down the path to sustained sobriety.

At Alta Mira, our treatment programs begin with the detox process, overseen by our Detox Specialists in a safe and comfortable environment. But that’s just the beginning. Laying the foundation for sustained recovery requires additional treatment. Individual psychotherapy, combined with holistic and group therapies work together to address the underlying issues driving your alcoholism. We strive to affect change, not just chemically, but mentally, physically, and spiritually.

The journey to sobriety demands hard work and dedication, but recovery is attainable. It’s a long, bumpy road, but it’s the only way to get control of your life back and gain independence from your addiction.

Alta Mira is an addiction recovery program which offers a first-rate medically supervised detox program. Contact us today to learn more about how we can help you or your loved one.