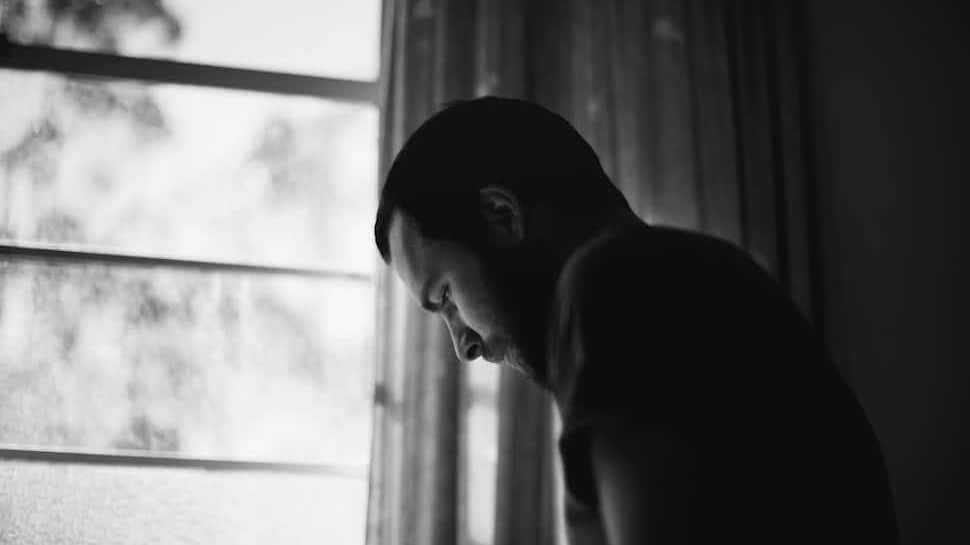 Can Drinking Cause Depression?

Many people who experience depression use alcohol as a way of coping. This can be disastrous, since people with mental health disorders who self-medicate with alcohol are at high risk for addiction. But in some instances, it is alcohol abuse that brings on depression, altering what is assumed to be the normal cause-and-effect relationship. Either way, when alcohol abuse and depression occur together comprehensive treatment is the only answer, preferably at a residential treatment facility that can treat both the depression and the alcoholism at the same time.

According to statistics collected by National Institute on Alcohol Abuse and Alcoholism (NIAAA), people who suffer from an alcohol use disorder are nearly four times more likely to suffer an episode of major depressive disorder than members of the general public. In further confirmation of the relationship, almost one-third of depression sufferers will experience problems with alcohol abuse at some point in their lives.

Many people who experience the symptoms of depression turn to alcohol to help them cope. Intoxication can suppress their symptoms for a while, but their desperation to escape the painful emptiness of depression may ultimately lead to alcohol dependency.

But the connection between alcohol abuse and depression is not a one-way street. In some instances, alcohol use is not a coping mechanism but an actual cause of depression.

Regardless of the specifics of the cause-and-effect relationship, people suffering from depression, an alcohol use disorder, or both will require treatment from trained mental health professionals and/or addiction specialists if they are to overcome their conditions.

How Depression Leads to Alcohol Use Disorder

When people develop major depressive disorder, they experience a sudden and disturbing loss of energy and motivation. Their emotions are muted and their ability to enjoy life can be severely compromised.

A depressed person with little or no history of drinking is unlikely to self-medicate with alcohol. But for those who already associate alcohol with good feelings and good times, encounters with depression can easily lead to increased drinking. Depression can be a frightening disorder because it produces symptoms that are totally unfamiliar to those who’ve never experienced depression before, and people often turn to alcohol to help them cope with their fear and anxiety.

As a central nervous system depressant, alcohol can improve mood by lowering inhibition and self-consciousness, which leaves users feeling momentarily relaxed. However, prolonged use of alcohol can produce effects are temporary and fleeting. Drinking doesn’t cure depression, and the constant recurrence of its disabling and disturbing symptoms can make it difficult to control alcohol use.

How Alcohol Use Leads to Depression

While depression can be a cause of alcohol abuse, the former does not always precede the latter. Over time, chronic alcohol abuse can alter brain functioning in ways that encourage the development of depression.

Frequent alcohol consumption suppresses the brain’s ability to produce adequate supplies of the neurochemical serotonin, which is involved in the regulation of mood, appetite, sleep, memory, learning, and cardiovascular functioning. Emotions and behavior tend to be more volatile, unpredictable, and unmanageable when serotonin is absent, and those who have low levels of serotonin have been shown to be vulnerable to depression, a condition that thrives on emotional instability and disquiet.

Serotonin imbalances are associated with mood imbalances, and alcohol abuse can create fertile ground for depression when they interfere with the production of this important neurotransmitter.

Alcohol abuse has neurological effects, but it impacts a person’s life in other ways that can lead to depression. People with alcohol use disorders struggle to maintain healthy relationships, often lose their jobs because of their behavior, fail to meet their responsibilities as parents, and are vulnerable to accidents that may cause significant damage to themselves or others.

These life problems are potential causes of depression, which is a predictable emotional response to circumstances that are stressful, unpleasant, frightening, or disheartening. Depressing circumstances create low moods, and adding alcohol to the mix will only accelerate the downward spiral.

Persistent anxiety is another inevitable result of life trouble caused by alcohol abuse, and anxiety disorders are a significant risk factor for depression. Studies indicate that more than half of those who are diagnosed with an anxiety disorder will also suffer from depression—and vice versa—and that is yet another reason why depression may follow closely on the heels of alcohol abuse issues.

Signs of Depression and Alcohol Use Disorders

Depression is a surprising illness, in that those who develop it are unlikely to understand what is happening in the early stages. Depression is not deep sadness or unhappiness, as many believe, but is instead experienced as a profound emptiness that affects a person’s every waking moment. When depression strikes it may seem as if a bottomless void has opened to swallow up all strong emotions and capacity for enjoyment, turning conscious awareness itself into a form of misery.

Depression is usually experienced as a distressing break with reality that will only worsen over time if no action is taken. The early symptoms of depression include:

Unfortunately for many, substance abuse is another indicator of depression. Drugs and alcohol may both offer a temporary respite from the worst symptoms of depression, and their abuse can become another type of compulsive response to a disturbing and disheartening condition.

Alcohol use disorders never develop in a vacuum, regardless of whether they occur after or before the onset of depression. People who’ve experienced life trauma, or who have unresolved personal issues, or come from family backgrounds plagued by alcohol abuse all face a greater risk for substance use disorders, as do those who suffer from other mental health disorders than depression.

The signs of a developing alcohol use disorder include:

There is no guarantee that people who are depressed will increase their alcohol consumption in response to their emotional turmoil, especially if they get help for their depression at an early stage.

Likewise, light-to-moderate drinking is not a risk factor for depression, and those who drink responsibly are not in any more danger of developing this disorder than anyone else. Only if drinking gets out of control is there an elevated risk, and depression is only one of the significant health problems that people with alcohol use disorders might have to face if they cannot get control over their behavior.

The Value of a Dual Diagnosis Treatment Program

Depression responds well to treatment, and treatment facilities have extensive experience dealing with this condition. The biggest problem is that people who experience depression symptoms often don’t realize the nature of their illness and don’t ask for help quickly as a result.

Alcohol use disorders are also highly amenable to treatment. However, the challenges they present are somewhat different than those of depression. While people experiencing the symptoms of depression know that something is wrong, people who develop issues with substance abuse often remain in denial, refusing to accept that they’ve lost control of their drinking or drug use. Attempts to confront them about their substance abuse are frequently met with defensiveness or hostility, perhaps because addiction is still viewed as something shameful and as a sign of weakness by many people.

In fact, alcohol use disorders and depression are both brain diseases that call for acknowledgement and treatment. Neither is a sign of poor character or personal failure, and once people with alcohol use disorders can past their denial they have great hope for recovery. As for those with depression, they can also get better, once they learn more about the reason for their symptoms and take action to overcome them.

When alcohol use disorders and depression occur simultaneously, each disorder must be treated aggressively and proactively, and with equal priority. Most alcohol and mental health treatment centers now offer dual diagnosis treatment programs that are specifically designed to meet the needs of people with co-occurring substance use and mental health disorders, and men and women diagnosed with an alcohol use disorder and major depressive disorder make up a significant proportion of the clients in these programs.

Depression and alcohol use disorders often develop together, and treatment that addresses them together offers the best hope for long-term and lasting recovery. Regardless of which condition came first, neither should be neglected.