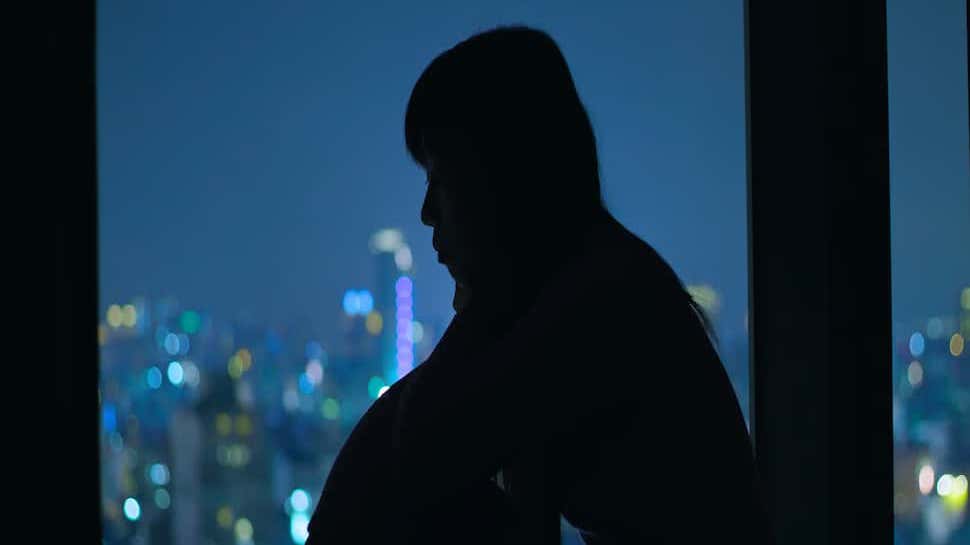 Alcohol abuse can be a confusing topic. How do you know whether your alcohol use constitutes abuse? And what does alcohol dependence mean? Can you be an alcoholic without being physically dependent? Understanding the differences and overlaps between alcohol abuse and dependence can help you gain insight into your behavior and recognize if the need for treatment exists.

What is Alcohol Dependence?

Alcohol is a psychoactive substance, which means that it produces changes in the way our brains behave. This is most readily observable with a state of intoxication during which our mood, behavior, and cognitive abilities are temporarily altered. Over time, however, chronic exposure to alcohol produces long-lasting or even permanent changes in brain function, in a process called neuroadaptation, as our brains accommodate the effects of alcohol exposure. This is what is known as alcohol dependence; your brain has come to depend on alcohol to maintain equilibrium. If alcohol is suddenly discontinued at this point, you can experience uncomfortable and even dangerous observable and non-observable withdrawal symptoms as your brain struggles to regain stability.

What is Alcohol Abuse?

Alcohol abuse can be distinct from alcohol dependence—it is defined as using alcohol in a self-destructive way. Signs of alcohol abuse include:

While some people are able to stop drinking on their own, research shows that professional addiction treatment leads to the best long-term outcomes regardless of whether or not your alcohol use has resulted in physical dependence. A comprehensive treatment program will give you the guidance and support you need to understand your relationship with alcohol, uncover and remove obstacles to healing, and make meaningful changes that allow you to regain control over your life. By developing insight into the roots of your addiction and exploring multiple avenues to healing, you can implement effective strategies to achieve lasting sobriety while learning how to nurture yourself and honor your needs. The severity of your addiction and the presence of any co-occurring mental health disorders will determine which alcohol treatment program is right for you.