What to Do When Your Child Is Addicted: Parents of Addicts Finding a Way Forward 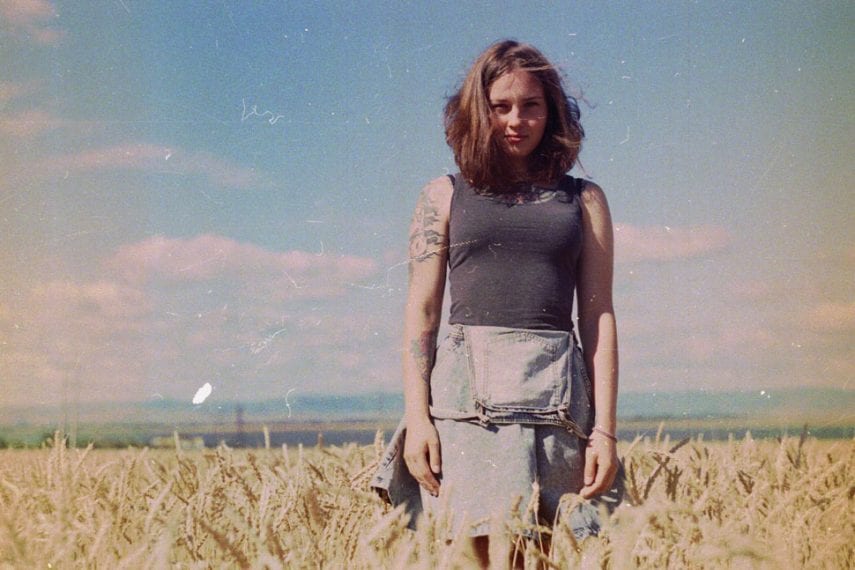 All parents of addicts face deeply painful challenges when it comes to negotiating the role they play in the lives of their adult children. The changing family dynamics inherent to young adulthood, however, present uniquely volatile conditions and can make negotiating your child’s addiction all the more difficult. The desire to stay in denial or try to parent your way out of addiction can be overwhelming, both of which may ultimately do more harm than good. But by recognizing the reality of addiction, you can pave a way forward for both your child and for yourself.

John was 19 years old by the time his parents became concerned about his drug use, although it had been going on long before then. There had been the occasional glassy-eyed looks coming home on Friday nights, but kids experiment, right? It’s kids being kids. “That’s what I always said to my wife,” John’s father, Robert, tells me. “’Remember when we were young? It’s just part of growing up. He’s finding his way. He’s an adult now, we can’t control his every move.’”

But over time, John’s drug use quickly turned from innocent experimentation to drug abuse, reaching fever pitch when he returned home from college for Christmas and promptly crashed his mother’s car while driving under the influence. “We let it go for so long. Realizing your child is an addict really is a grieving process and we stayed in denial for a long time,” Robert says. “We feel like we had let it happen.”

Charlotte has a different story. “I knew from the very start,” she explains. “I knew when and I knew where and I took complete responsibility for my daughter’s addiction.” Lauren had always been an overachiever, guided along by her parents. There were dance classes and tutors, scholastic meets, prep classes, an IB program. “The minute she started abusing stimulants my world came crashing down. I started tracing the lineage of her addiction and I always concluded that I was the origin.” If she hadn’t pushed so hard, had such high expectations, helicoptered over her daughter, maybe none of this would have happened.

“I jumped into rescue mode immediately. I made her come home from university, and tried to watch over her 24 hours a day, I made her go to counseling, I joined groups for families of addicts.” But Lauren found a way to keep using and when she did, her mother helped her avoid the consequences of her addiction, making excuses for her when she was high during family events, supporting her financially when she lost her part-time job, and allowing herself to take the blame rather than recognizing addiction as the illness it is.

“In retrospect,” she says, “I think part of what drove her initial drug use was rebellion and once addiction took hold I enabled it in my desire to protect her. I thought I could decide when she would quit and that if I just did all the right things she would recover. When she didn’t, I blamed myself. To me, she was still a 12-year-old girl and I was her mother—what else was I going to do? It took a long time to realize I did not control her addiction and I could not protect her from it.”

Parents of Addicts and Changing Dynamics

Coping with a loved one’s addiction is heartbreaking no matter the relationship. But when that loved one is your young adult child, the experience can be particularly fraught with conflict, both with your child and within yourself. This time of rapidly shifting family dynamics as your children enter a new phase of life adds another complexity to the already daunting challenges inherent seeing someone you care about fall into addiction.

Many parents of addicts struggle to negotiate the line between treating their children as children and treating them as adults, not knowing where to lay their boundaries or what their role should be. In this emotional minefield, the wrong approach may inadvertently enable your child and deepen your own suffering.

The Ease of Denial

Denial can be a deeply comforting state into which some parents retreat, the enormity of their child’s addiction, the dangers inherent to using, and what it may say about you as a parent are too great to face. Denial may happen regardless of a child’s age and it may involve completely turning a blind eye to drug use; your child isn’t that kind of person, your child knows better.

However, it can be a particularly tempting and easy place to be at a time when drug and alcohol use is considered a relatively normal part of development. Drug and alcohol abuse in young adults is almost habitually explained away by society as youthful experimentation. Everyone does it. And maybe you did too.

David Sheff, renowned author of Beautiful Boy: A Father’s Journey Through His Son’s Addiction, used his own drug experiences to warn his son, Nick, about the dangers of drugs, knowing that his own parents’ tee-totaling only made them lose credibility in his eyes. While alarmed, he also held onto the hope that Nick would realize the error of his ways, just as he had as a young adult.

But as his son slipped further into methamphetamine addiction, he began to question this approach. “The message [was]: I survived, thrived and you can too. Kids see that their parents turned out alright in spite of drugs. So maybe I should have lied,” Scheff writes in a moving essay for the New York Times. And in some ways, Sheff lied to himself too, partially believing—and often being told by those he approached with his concerns—that Nick’s drug use was, if not developmentally appropriate, something that would work itself out through the natural process of growing up. But he was wrong, and when he discovered he was wrong, he blamed himself and the larger culture of accepting youthful drug use for enabling his son’s addiction through lack of early and meaningful intervention.

Parenting Your Way Out of Addiction

On the other end of the spectrum are those parents who skip over denial altogether and immediately set to work trying to fix their children by resorting to the seemingly tried and true parenting tactic of rule-setting. As Ron Grover writes,

When Mom and I first began this nightmare of addiction we heard about boundaries. In my mind that was an easy one. Rules are rules; follow the rules and there would be no trouble. But I learned the hard way—addicts have no concept of rules and how they provide structure to society. If parents of an addict rely upon a set of rules to manage their addict’s behavior, they live in an angry and frustrating world.

Addiction is not like other parenting challenges. While many other behavioral issues may indeed in part have their origins in parenting behavior, addiction is not the result of parenting failures, however tempting it may be to locate the nucleus of addiction in the one thing you can control: yourself. You cannot reason with addiction. You cannot curfew or ground your child out of it. You cannot stop addiction through better parenting and especially not by resorting to those parenting techniques that are developmentally appropriate for a much younger child, whose behaviors are fundamentally driven by phenomena of a very different nature. Instead, parents of addicts have to learn a new language and behavior patterns.

If neither hands-off denial or rule-heavy overparenting are appropriate paths for the parents of young addicts, what is? “Viewing addiction as a disease [is] instrumental, many [parents] say, in helping understand they didn’t cause their child’s addiction,” writes Kelly Wallace, a journalist for CNN. As one mother explains, “When you really start to understand that it is a disease … you can start looking at your child in a different way, loving them for who they are and hating the disease.”

Recognizing addiction as a medical illness allows you to begin searching for solutions in the right place: medical treatment. In this way, your parenting can be driven by evidence and your emotional energy directed in a productive and truly helpful way. Through residential or intensive outpatient treatment programs, you child can get the comprehensive care they need in a supportive environment that treats their illness in a way that draws on their strengths to address their challenges. These programs can also provide dedicated family support services to help you heal collectively and individually, develop healthier family dynamics, and determine how to best support your child at this critical developmental stage both during and after treatment.

This may require hard work and learning to act against your deepest instincts. It may also require the recognition that your child’s needs for recovery are very different than your desire. But you will be supported every step of the way by compassionate clinicians with the expertise necessary to lay the foundation for sustainable wellness for you and your child, ultimately allowing you to forge a deeper, more authentic connection with your child, your family, and yourself.

Alta Mira provides comprehensive treatment for adults struggling with addiction as well as co-occurring mental health disorders. Contact us for more information about our innovative range of programs and how we can help you or your loved one overcome the pain of addiction.