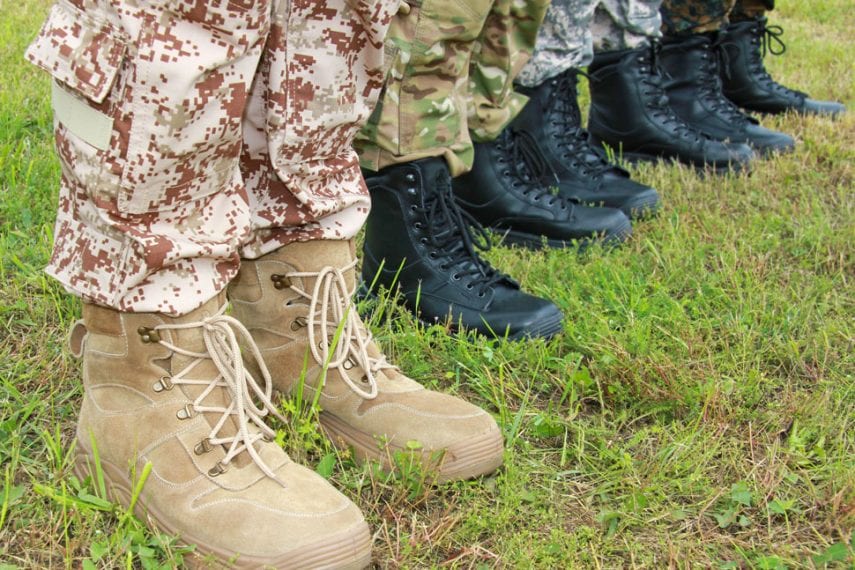 A recent study conducted by researchers from three U.S. universities and the Department of Defense found that short-term cognitive behavioral therapy could reduce suicide attempts in soldiers who had suicidal tendencies or had made a previous attempt by about 60 percent in a two year follow-up. The study was funded by the Military Operational Medicine Research Program and published in The American Journal of Psychiatry. The findings showcase the long-term effectiveness of brief cognitive behavioral therapy treatment and come at a pivotal period for active-duty U.S. military.

The University of Memphis, University of Utah and University of Texas Health Science Center at San Antonio collaborated with Evans Army Community Hospital at Fort Carson to conduct the landmark study. According to a University of Utah news release, the rate of psychiatric diagnoses among active-duty military personnel has increased dramatically in recent history. The source notes that rates of suicide and suicide attempts also rose.

Assessment of incidents of suicide attempts in the 24-month period was done using a Suicide Attempt Self-Injury Interview. The team evaluated other psychiatric conditions and excluded participants if they had a condition that would prevent informed consent. Slightly less than 14 percent of participants who received cognitive behavioral therapy made a suicide attempt during that time, whereas 40 percent of those who received a standard course of treatment made an attempt. Both groups had the same severity of psychiatric symptoms.

Co-investigator on the study, Dr. Alan Perterson​, explained in a release, “The Department of Defense has responded by investing significant resources into military suicide research, and the findings from this study may be the most important and most hopeful to date. To see a 60 percent reduction in suicide attempts among at-risk active-duty soldiers after a brief intervention is truly exciting.”

Cognitive behavioral therapy is used to treat depression, substance addiction and other mental health disorders. This psychotherapy is a cornerstone of contemporary addiction treatment because it challenges patients to identify and address negative thinking patterns. By taking control of emotions and thoughts, patients are able to actively cope and manage symptoms of mental illness, according to the Mayo Clinic. The source also notes that this method of therapy is particularly low risk.

Dr. Craig Bryan, a University of Utah psychologist involved in the study, stated, “The treatment is focused on how to manage stress more effectively, how to think in more helpful ways, and how to remember what is meaningful in life. In essence, the soldier learns how to live a life worth living in a very short period of time.”

The results of this study could potentially be used for developing future programs to assist soldiers with post-traumatic stress disorder and suicidal tendencies. For many of the 152 soldiers who participated, cognitive behavioral therapy has already paid off. Bryan explained:

“Most importantly, we extend our sincere gratitude to those soldiers who volunteered to participate in this study. Although these soldiers did not know if they would personally benefit from participation, they nonetheless volunteered with the hope that the outcome would benefit other soldiers and service members. I think we can confidently say that they have achieved their objective.”