The heroin epidemic is a growing problem nationwide 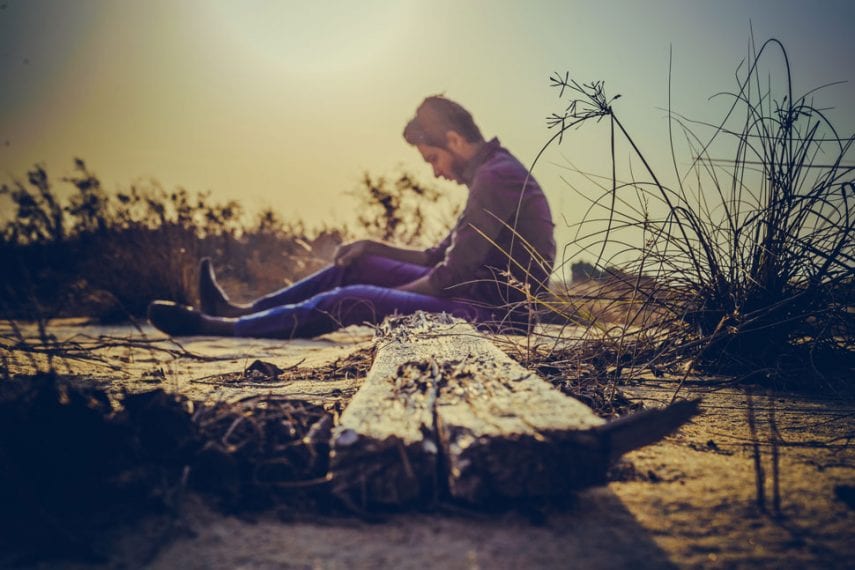 According to The Atlantic, drug overdose death rates in the U.S. have more than tripled since the mid-1990s, specifically due the increasing availability of prescription painkillers. In general, prescription painkillers can serve as a gateway drug to addiction, especially when they are over-prescribed. For many who have been injured or suffer chronic pain, having these meds taken away then leads to seeking out cheaper alternatives, such as heroin. This general trend has led to what many are considering a modern-day heroin epidemic in the U.S., and federal policymakers, health care specialists and rehabilitation centers are challenged with finding an effective way of addressing it.

However, addressing heroin addiction is extremely complex, especially in the wake of the past decade in which painkillers were booming. In late 2000, President Bill Clinton signed into law that a “Decade of Pain Control and Research” would begin on Jan. 1, 2001. Pharmaceutical companies subsequently developed elaborate marketing campaigns to sell prescription painkillers such as OxyContin, Vicodin and Percocet. The Atlantic notes that by 2002, OxyContin, produced by Purdue Pharma, in fact made up approximately 80 to 90 percent of the company’s revenue.

In many ways, the late 1990s and 2000s did provide an era of pain control, but unfortunately it came at a tremendous cost. For Americans, the relationship with painkillers dramatically changed. Doctors began prescribing strong painkillers for more routine procedures and pain became something to be palliated under any circumstances. This problem was only exacerbated by unethical medical professionals and pharmaceutical companies that saw the lucrative potential of such drugs.

As this era came to a close, particularly due to legislation focused on reducing abuse of prescription painkillers, heroin became a cheap and available alternative for addicts. In both rural areas and urban hubs, heroin became an epidemic that affects diverse populations.

Widespread heroin addiction and overdose death rates have become a problem from coast to coast, harming communities everywhere from Seattle to rural towns in West Virginia. In St. Louis and the surrounding area, heroin addiction has become a large enough problem that a regional public service announcement about drug overdose was aired during the Super Bowl. In Minnesota, legislation limiting prescription painkillersactually forced many addicts to turn to heroin, according to the Star Tribune.

One of the main challenges facing policymakers is that the majority of prescription drug abuse stems from legal prescriptions that are sold or given to others. The Appalachian region and Southwest have the highest rates of drug overdose, but states such as Florida, Louisiana and Washington all also have comparatively high rates of overdose.

The complexity of new treatments

In many states, finding safe methods for addressing prescription drug addiction has been an ongoing challenge. Medical professionals and policymakers have turned to a wide range of treatment drugs such as methadone, naloxone, suboxone and Vivitrol. However, each of these drugs comes with its own set of pros and cons. Suboxone, a drug containing buprenorphine, has particularly received mixed reactions.

In theory, the drug works similarly to methadone, but isn’t addictive when taken orally. In actuality, suboxone is not only addictive, but also has caused deaths by overdose. According to The New York Times, subboxone had more than $1.5 billion in sales in the U.S. in 2012. But while the drug has many advocates, the results are mixed. Though it has successfully helped in the recovery process of many heroin addicts, it has also led many to just move from heroin addiction to suboxone addiction. Furthermore, suboxone is available to addicts by prescription, essentially causing the same problem as other prescription painkillers.

Meanwhile, other government officials are advocating wider use of naloxone, a drug that reverses the effects of opioids and may save those who are overdosing. According to the Washington Post, naloxone was widely used during heroin epidemics in the 1960s and 1970s, but was forgotten about until recently. The source also notes that more than a third of states have passed legislation providing access to naloxone.

Overall, fighting today’s heroin epidemic is proving particularly difficult due the many shades of gray, both in how drugs are obtained and how addiction is treated. For those experiencing drug and alcohol addiction, residential rehabilitation facilities are the most comprehensive option available.