Gone Too Soon: Families Raise Awareness About The Need for Addiction Treatment Through Honest Obituaries 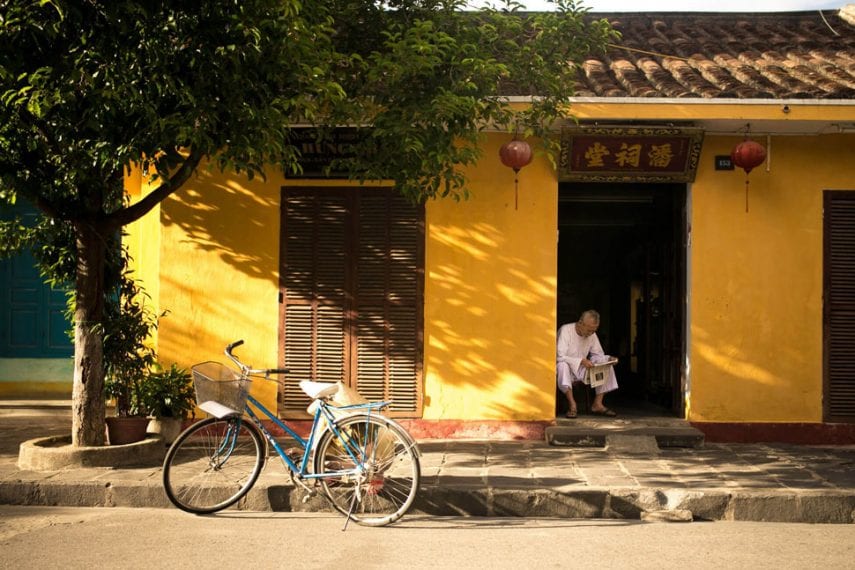 When Jon died last year at the age of 45, his obituary mentioned the adoring wife and three beautiful children he left behind. It mentioned his parents and two siblings, nieces and nephews, his illustrious career, and an impressive array of professional accomplishments. It said he died suddenly, and that was true. But what it didn’t mention was that his death was caused by years of alcohol addiction that slowly destroyed his body until suddenly it didn’t work anymore, and he was stolen away all too soon.

Honoring the Lives and Deaths of People Suffering from Addiction

The absence of Jon’s cause of death is typical in obituaries of people whose death was the result of addiction. Many families feel it is too private to publicly broadcast in newspapers, and the stigma of addiction may cause them to hide any mention of their loved one’s struggle for fear of judgement, shame, trivialization, and blame. However, in recent years the tradition of disguising the cause of death with euphemisms like “died unexpectedly” has started to change as people increasingly work to destigmatize addiction, humanize the illness, and honor the reality of their loved one’s experience. When Ken Washburn lost his son, Casey, to heroin, he wanted to tell the truth of both his son’s life and his death, and raise awareness about the opiate epidemic that was claiming young lives. He told the world about Casey’s loving nature, his quick wit, his love for his dog, and that he had died of an overdose. “You don’t know how many people thanked me for doing that.”

Toward Humanization and Empathy

There should be no burden on families to share their loved one’s cause of death. At the same time, if a family does choose to disclose their revelation, it should be welcomed with open arms and respected for its potential to create positive change in the lives of others. By putting a human face on addiction and its deadly consequences that reverberate throughout communities, families can help pull addiction out of the shadows and show its true, complex, and deeply painful nature. After Donny LoGiudice died of an overdose at the age of 28, his father insisted on including the cause of death in his obituary “so that people become aware of how much damage this is doing to our society. All these people that are dying from drugs, they’re not bad people. [T]hey’ve just got a monster on their back that they can’t handle.” They are people with families, friends, pets, and jobs who suffered from a medical condition, not a character flaw, and it is only be recognizing the humanity and needs of people with living addiction that we can make meaningful progress towards healing.

By acknowledging the reality of addiction, families are doing important work to raise public consciousness and spark public discourse about the need for effective interventions on both a social and individual level. They are sharing their stories and lifting the stigma of addiction so that you or your loved one will seek help, find community, and experience relief. There is no shame in having an addiction, and breaking the silence forges new paths to recovery. By connecting with a comprehensive addiction treatment program, you can get the support you need to start the journey towards recovery and develop the skills you need to making lasting change. You are not alone, and it is never too late to begin healing.

The innovative addiction treatment program at Alta Mira supports people struggling with addiction as well as co-occurring mental health disorders. Contact us to learn more about what we have to offer you or your loved one.

Top 10 Signs of a Codependent Relationship With an Addict ...

6 Important Steps to Help an Addict Go to Rehab