What is Internet Use Disorder? 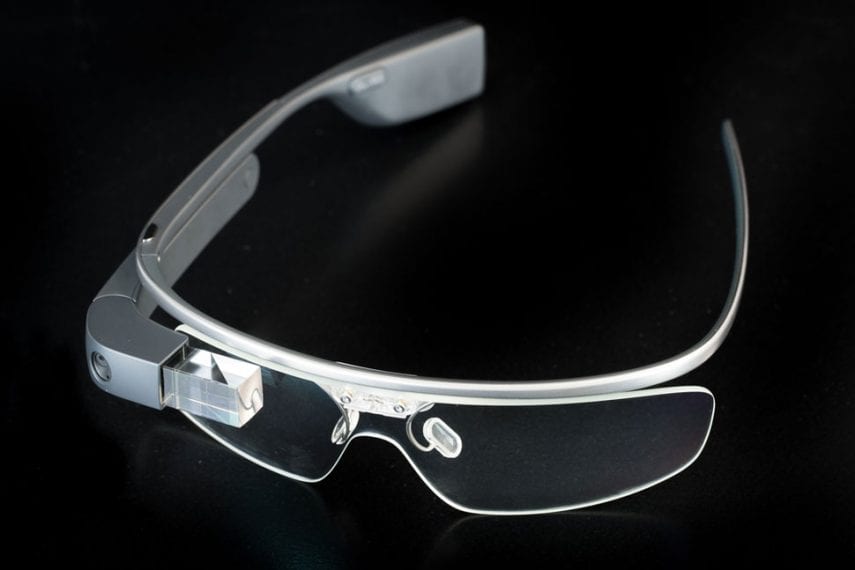 Internet Use Disorder (IUD), sometimes also known as Internet Addiction Disorder (IAD), has been a hot topic in recent history, especially as working, socializing, running errands and communicating in general have increasingly become online functions. While the term Internet addiction has been around since the late 1990s, this notion seems much more prevalent today, considering the technological advancements that have occurred since that time. Specifically, smartphones have made it possible for users to access the Internet at all times of the day, and ubiquitous Wi-Fi has the ability to connect dozens of smart devices within a person’s home.

For these reasons, Internet Use Disorder, while it is still in the initial stages of research, has real implications in the world of addiction. Numerous studies have examined the way Internet usage affects dopamine levels in the brain, and one study published in PLOS ONE even suggested that Internet addiction results in structural changes to the brain. Since the Internet has only become a widely used system over the past couple decades, it’s still too early to fully understand the long-term effects of Internet addiction. Furthermore, the subject is somewhat of a polarizing topic in the psychological field. While many experts find IUD to be a condition that requires assessment and cognitive behavioral therapy, others are hesitant to designate it as a mental health disorder.

Due to the wide-ranging opinions on IUD, defining Internet addiction is a rather challenging task. For starters, many people are exposed to the Internet for multiple hours each day in the course of their professional and personal lives. With that said, designating a specific amount of time one uses the Internet as a method of diagnosing IUD is unrealistic, because some people may be required to be online for the majority of their day.

Yet many Internet users showcase traditional addictive tendencies. Whereas many people are able to separate their time online from the rest of their lives, those suffering from IUD may experience a preoccupation with being online, withdrawals from the Internet or a loss of interest in other activities. These types of behaviors suggest a mental addiction to the Internet, and a growing body of research is providing evidence that IUD may be much more complicated than previously imagined.

Another challenge of defining IUD is that it covers a wide range of addictive tendencies. The Internet is home to an endless array of online games, videos, news articles and countless hours of pornographic material. Therefore, those suffering IUD can be addicted to entirely different sections of the Web as a whole. Moreover, the exact device at the root of the addiction may also vary from person to person. In fact, a study published in the journal Addictive Behaviors found that a man undergoing treatment for alcoholism simultaneously exhibited irritation when experiencing withdrawal from using his Google Glass device. Reportedly, the man used this device up to 18 hours per day, and while he was in a residential treatment program made repeated motions to touch his finger to his temple where the device usually rested.

Hence, pinpointing IUD is a rather daunting task. However, several common symptoms include:

What does the research say?

A recent survey of 1,300 young adults by the marketing firm Digital Clarity found that approximately 16 percent of participants between the ages of 18 and 25 have some symptoms of IUD. This disorder may be of particular interest in adolescents and young adults because the brain is still maturing. A study published in Neuroreport found that people with Internet addiction had a reduced level of dopamine receptors, suggesting IUD causes similar cognitive abnormalities to other mental health disorders.

Interestingly enough, so far there appears to be little research on IUD and co-occuring disorders. Considering the extensive appeal of online gambling sites, IUD could occur alongside compulsive gambling or other mental health disorders. Understanding the complexity of IUD, raising awareness and developing better methods for identifying the disorder are all necessary measures for ensuring treatment for those in need as the Internet becomes increasingly omnipresent.