What is the difference between alcoholism and problem drinking? 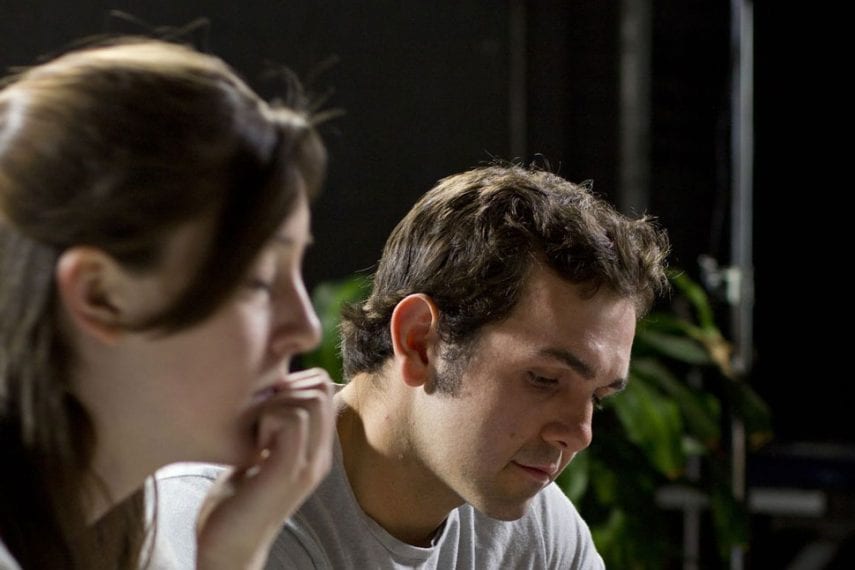 Drinking in the United States has long been a complex issue, dating back to Prohibition. Since the 21st Amendment was ratified in 1933, effectively ending the ban on alcohol, Americans have slowly been seeing a rise in alcohol consumption, according to Consumer Affairs. This general trend correlates to a rise in the treatment for alcoholism, but has also complicated the nation’s understanding of alcohol dependency. While 71 percent of the U.S. adult population reported drinking alcohol within the last year in 2012, according to the National Institutes of Health, only 7.2 percent of this population was considered to have an alcohol use disorder.

Of course, drinking once in a year’s time and alcohol dependency fall on opposite ends of the same spectrum, and most drinkers fall somewhere in between. Often, people define themselves as social drinkers, suggesting that they only imbibe on special occasions, whereas others may think that they are experiencing a dependency on alcohol when in fact it is not the case. Defining these terms, specifically problem drinking and alcoholism, as well as raising awareness of these conditions, is integral to helping those in need find treatment. Furthermore, addressing confusion regarding the signs of alcoholism can help ensure that friends, family and other loved ones are better able to identify such signs if a person is experiencing dependency. Here is an overview of these two distinctly different terms:

A study conducted by the U.S. Centers for Disease Control and Prevention found that approximately 10 percent of excessive drinkers exhibit alcohol dependency. In this regard, it’s important to consider that alcoholism not only depends on how much and how frequently a person drinks, but also on the person’s relationship with alcohol in general. The study notes that nearly 1 in 3 Americans drink excessively, mostly in the form of binge drinking, but that this does not necessarily indicate alcohol dependency. However, problem drinking can still take a major physical, emotional and psychological toll. In fact, the NIH notes that approximately 88,000 people in the U.S. die each year due to alcohol-related causes, but that only a small percentage of these cases are due to alcohol dependency.

In general, what separates problem drinking from alcoholism is that problem drinkers are able to reduce risky alcohol-related behaviors in order to lead productive, healthy lives. Problem drinking is therefore very prevalent in adults 18-24, who often undergo a period of heavy drinking during their college years. However, the majority of people in this age group move away from drinking excessively as they look to enter the workforce, settle down with families and pursue other ventures. As Psychology Today explains, problem drinkers can identify the negative consequences of excessive drinking and correct these tendencies if given a sufficient reason.

The NIH states that of the 17 million adults with an alcohol use disorder in 2012, only about 1.4 million received treatment at a specialized facility. Generally, alcoholics are not able to cut back on the amount they drink, even if there are numerous reasons to change this behavior. Such reasons can include a person’s career being in jeopardy, strained personal relationships or harm to one’s health from alcohol abuse. Many alcoholics may be able to exhibit low-risk drinking behaviors for short periods, but will ultimately fall back into unsafe drinking habits. With that said, identifying alcoholism can be a complicated process, and often those experiencing alcohol dependency will find ways of minimizing or denying their problem. Moreover, some people experiencing alcohol addiction may be able to maintain close-to-normal social and professional relationships despite having a problem.

The National Council on Alcoholism and Drug Dependency has a brief alcohol dependency self-test that consists of 26 yes-or-no questions to help determine if you may have a problem with alcoholism. However, a self-test should only be used as a starting point for identifying addiction. People who are concerned about their relationship with alcohol, and is specifically concerned about how it is affecting their physical, emotional or psychological well-being, should consult with a professional and seek treatment at a comprehensive rehabilitation center.