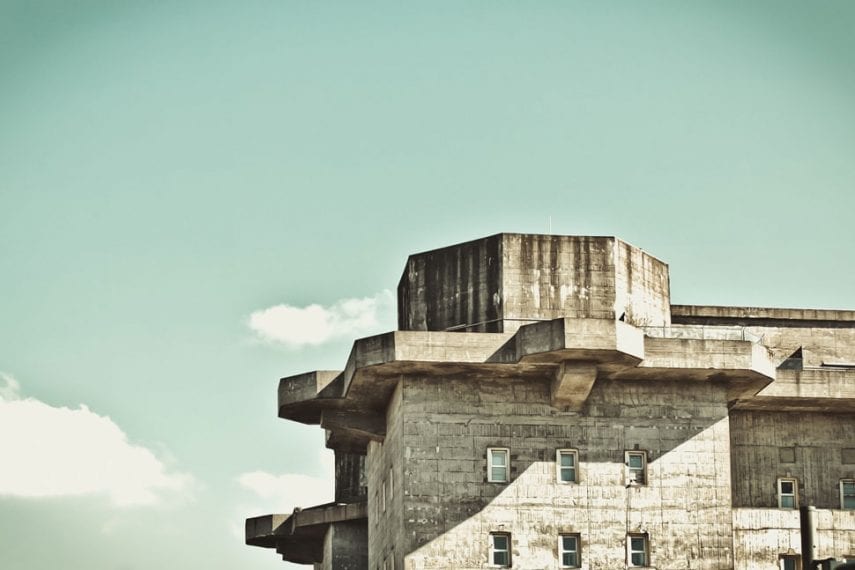 In the United States, most opioid-addicted inmates are forced to go through sudden withdrawaldue to a lack of methadone treatment programs in prison. Unfortunately, this doesn’t just lead to physical and psychological distress, it can actually act as a deterrent to treatment. While methadone is helpful, medicine alone is not enough; all opioid addicts must have access to comprehensive treatment for long-term recovery.

When we think about the dangers of opioid addiction, incarceration often isn’t the first thing on our minds, especially if our drug abuse is our only crime. But it is important to remember that the criminalization of your addiction means that you are at risk for arrest, regardless of your background, and the prospect of losing your freedom, leaving your family, and having a criminal record can be significant motivators to get clean. What many don’t consider, however, is sudden and forcible withdrawal.

In much of the world, opioid-addicted inmates are supplied with methadone throughout incarceration to minimize withdrawal symptoms and begin or continue the recovery process. In fact, in-prison methadone programs are recommended by “the World Health Organization, the UN, Office on Drugs and Crime, and many other expert international organizations.” Such programs are implemented everywhere from Canada to Iran, Sweden to Kyrgyzstan. But in the United States, methadone is only routinely supplied to incarcerated pregnant women; 90% of prisoners are out of luck.

Michael Burghardt doesn’t want to use heroin anymore. And for the most part, he doesn’t, thanks to the methadone maintenance program he has faithfully followed for 10 years. But Burghardt also has a lengthy history of imprisonment, resulting from everything from driving without a license to transporting drugs in a motor vehicle. Each time he was thrown in jail he was also stripped of the vital medication that allowed him to stay free from the grip of heroin, leaving him sleepless and vomiting as his legs shook and his bones ached. “You feel like you are basically dying,” he recounts.

But the painful and terrifying withdrawal while inside wasn’t the only problem; after being released from jail, he went straight back to heroin again, kicking off the cycle of addiction he had worked hard to escape. It wasn’t that he forgot about the virtues of methadone, it was that getting an appointment at the methadone clinic could take days or weeks and, in the meantime, he was desperate for a fix. “So you end up using and relapsing again.”

Relapsing after a period of sustained recovery is common; virtually all addicts relapse at least once at some point, and opioid addicts are especially susceptible. But relapsing after forced opioid withdrawal in prison isn’t like a normal relapse; your tolerance is down and your cravings are at fever pitch. When methadone treatment programs are not available to inmates, addicts are eight to nine times more likely to die immediately after release than those who were offered in-prison methadone maintenance.

Lack of In-Prison Methadone Programs Acts as Deterrent to Treatment

The lack of in-prison methadone programs doesn’t only affect current inmates; researchers have also discovered that the availability of methadone treatment in prison also has an impact on opioid addicts who are not currently incarcerated. A study published in the Journal of Substance Abuse Treatmentfound:

Nearly half of all participants (47%) reported that concern of being forced to withdraw from methadone during incarceration deterred them from accessing treatment in the community.

One of the reasons for this reluctance is the fact that methadone is a longer-acting drug than opioids of abuse, thus producing prolonged, agonizing physical withdrawal if discontinued; those who are in methadone treatment prior to incarceration face more traumatic detox experiences than those using other opioids. Even those who have been on methadone maintenance in the past may go back to heroin or other opioids if they have had to go through forced methadone withdrawal during periods of incarceration. “Inmates are aware of these correctional methadone withdrawal policies and know they’ll be forced to undergo this painful process again if they are re-arrested,” says Dr. Josiah Rich, director of the Center for Prisoner Health and Human Rights at The Miriam Hospital. “It’s not surprising that many reported that if they were incarcerated and forced into withdrawal, they would rather withdraw from heroin than from methadone, because it is over in days rather than weeks or longer.” Ultimately, the absence of in-prison methadone programs thus extends active addiction and puts both users and the community at risk.

Recognizing the Value of Comprehensive Care

The absence of in-prison addiction treatment speaks to the disturbing tendency to treat addiction as something other than what it is: a medical illness, more specifically a chronic brain disease. “If other evidence-based medicines like insulin therapy were routinely terminated or withdrawn from those who were incarcerated, we would hear about these serious lapses in care. They would likely garner some attention,” says Jennia J. Fu, a former researcher at The Miriam Hospital “But routine termination of methadone maintenance therapy has been occurring in the criminal justice system for decades and remains a little discussed and highly neglected issue.” As public awareness of addiction as a legitimate medical condition grows, we may one day see widespread implementation of methadone programs across the prison system.

But long-term recovery from opioid addiction requires more than medication alone, whether in prisons or in everyday life. Active opioid addicts must have access to a full range of pharmacological and psychosocial supports to create lasting wellness of mind, body, and spirit. Whether that means private residential care, intensive outpatient programs, private therapy, or community health supports, avenues must be created for sustainable recovery for those struggling with opioid addiction. By truly committing to recovery using every tool at your disposal, you can create a brighter, more fulfilling future for you and your loved ones and live without fear of arrest or withdrawal.

Alta Mira provides comprehensive treatment for people struggling with opioid addiction as well as co-occurring mental health disorders and process addictions. Contact us for more information about our renowned suite of programs and how we can help you or your loved one start the journey to recovery.