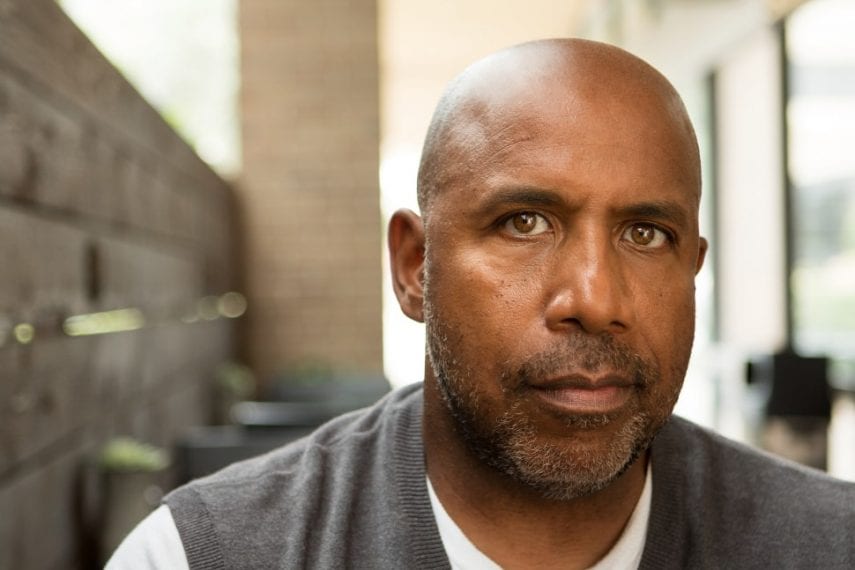 Susan was in a serious motorcycle accident while on vacation that shattered her right leg and fractured several vertebrae. Over the next few months, she ended up with pins in her leg and had more than one operation on her back. Not surprisingly, she was put on morphine in the hospital for pain management. As she recovered, she continued to experience chronic pain, for which she was prescribed opiates. After a while, her doctor encouraged her to reduce her use of pain medication. But Susan couldn’t stop.

She began ordering morphine from illegal sources on the Internet. She felt she needed stronger and stronger doses to relieve her pain, and soon was emptying her bank account on a regular basis. Her husband Rob took notice—and not just of her sudden unusual spending. Susan began to complain of being tired all the time, and had an upset stomach nearly every day. She tried going back to work after three months, but ended up being let go. Up until that point, Susan had been convinced she had everything under control, but losing her job dealt a heavy blow to her family’s stability. Things grew steadily worse until, one day, she forgot to pick up her son from the local park—when Rob brought him home hours later, after work and after dark, she began to admit to herself that she was no longer in control after all—she was addicted, and she needed help.

Anyone can be unlucky. Morphine addiction often starts when someone has had an injury and is prescribed prescription painkillers. Once people become addicted, they are often afraid to stop for fear of the pain they’ll experience without medication. But it doesn’t have to be this way. With the right medical and psychological care, you can break free from the cycle of morphine addiction and heal your body, mind, and family. Many others in situations like yours have recovered from morphine addiction and are leading healthy, happy lives. As long as you’re willing to reach out for help, hope will always be within your grasp.

Morphine is one of the most powerful analgesic prescription drugs available. By changing how the nervous system and brain react to pain, it can relieve pain as well as cause a euphoric high. As such, even when taken as prescribed, use (and especially misuse) can cause a strong physical and mental addiction. Morphine addiction can cause myriad symptoms, including:

Misuse also carries with it the risk of overdose, which can result in a coma or even death. Prolonged use increases tolerance, which makes you need more of the drug to get the high your body craves. Once these chemical patterns in the brain are reinforced by use, people may obsess over the drug and compulsively seek it out. This is the state known as addiction.

Once a person is addicted to morphine, quitting can become increasingly difficult the longer you have been addicted. Withdrawal can occur within just a few hours after morphine usage and can continue for weeks. Medically supervised detox in a residential setting is strongly recommended to ensure both safety and minimal discomfort while your body recovers.

Quitting morphine sounds hard because, in many ways, it is hard: for clients, their families and their friends. But it can be done. Having access to the right supports and environment can help ease the transition, help you overcome addiction and withdrawal, and begin your journey toward building a healthier, happier life for yourself.

When it comes to seeking addiction treatment, residential treatment facilities are by and large your most effective option. In a long-term, residential program, clients can get the immersive care they need to effectively cope with the detoxification and recovery process. Here, clients benefit from 24/7 medical support from doctors, nurses, and addiction specialists. Withdrawal symptoms are expertly managed to minimize discomfort and maximize the effectiveness of the detox process.

Residential treatment programs also offer a variety of daily individual, group, and family therapy sessions to address the psychological causes driving addiction. They help clients process the emotions that cause self-destructive behavior and teach coping skills to deal with addiction triggers. Clients continue to benefit from these skills and supports when they leave the residential facility and begin to reintegrate with daily life outside of treatment.

Another wonderful benefit of residential treatment is that it gives clients the chance to socialize with other people facing similar struggles. Relationship building is a big piece of the healing puzzle, as people in recovery can empathize with each other’s struggles and provide a unique sense of camaraderie they cannot find elsewhere and serves as an important reminder that they are not alone in their journeys.

Take Control of Your Life—Starting Now

After months of healing and recovery in a residential facility, Susan is back at home with her family. Rob and their kids are delighted that she’s starting to take an interest in her favorite pastimes again, like family board game night. She has the energy to care for and play with her kids again, and is starting to look and feel healthy. By doing the work in therapy and with a whole lot of love and support, Susan has her life back.

Like Susan, you too can overcome morphine addiction and regain control of your life. In a residential setting, away from the triggers and environments that encouraged your addiction, you can detox safely and begin building your own road to recovery, one step and one day at a time. 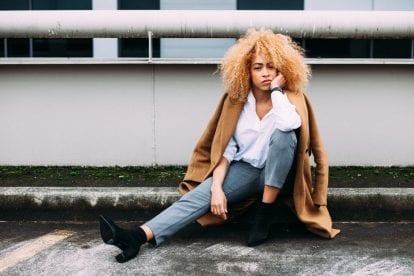