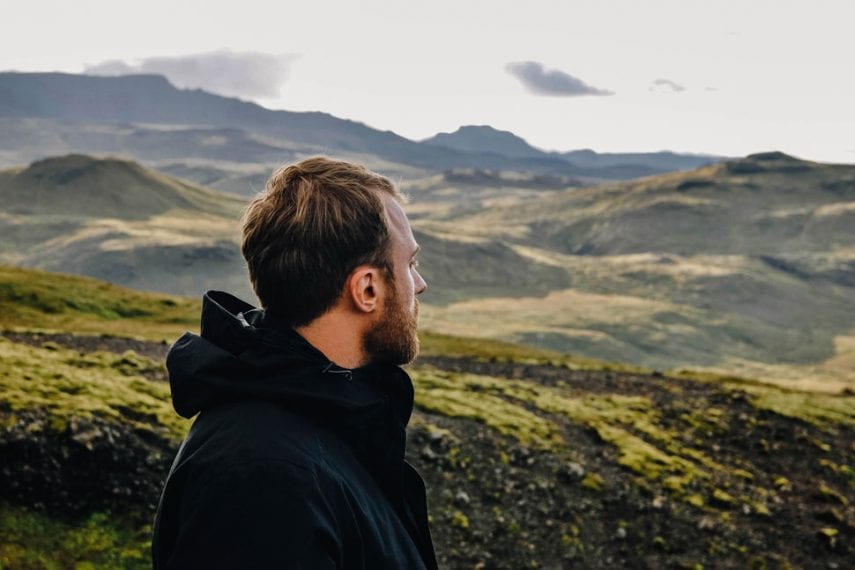 Alcohol addiction can have wide-ranging on both your physical and psychological health. By exploring alcohol-related health problems and the possibilities for reversing the damage, you can come to understand why quitting drinking can be the best thing you can do to protect yourself.

Last month, the American Society of Clinical Oncology (ASCO) released a statement that brought a new focus to alcohol-related health problems. “The importance of alcohol drinking as a contributing factor to the overall cancer burden is often underappreciated,” it began. “For example, in 2010, 5.5% of all new cancer occurrences and 5.8% of all cancer deaths worldwide were estimated to be attributable to alcohol. In the United States, it has been estimated that 3.5% of all cancer deaths are attributable to drinking alcohol.” Alcohol, ASCO noted, is connected to a number of cancers, including liver, mouth, throat, esophagus, colon, and breast, and likely increases the risk of recurrence or secondary primary tumors for those with existing cancers. What’s more, alcohol increases cancer risk for even moderate drinkers, which is defined as women who one have drink per day and men who have two drinks per day.

It is this last part that has received the most media attention. Not only has much of the public and even many members of the medical community been unaware of the tremendous impact alcohol has on cancer rates, many have also assumed that drinking in moderation had no significant detrimental health effects, particularly as it relates to cancer. However, while moderate drinkers share a higher cancer risk with heavy drinkers, they do not share that risk equally. Rather risk increases linearly with the amount of alcohol you consume; while moderate drinkers double their risk of mouth and throat cancer compared to nondrinkers, heavy drinkers are five times more likely to develop these cancers than nondrinkers. The message is clear, says Dr. Noelle LoConte, an oncologist at the University of Wisconsin. “If you want to reduce your cancer risk, drink less.”

For many, drinking less is a simple step they can take to protect their health. But for people struggling with alcohol addiction—the very people who are most susceptible to alcohol-related cancers—it is a far more difficult suggestion to implement. If you have lost control of your drinking and are unable to stop on your own, world-class alcohol addiction treatment may be necessary to break free from your addiction and give you the tools you need to protect yourself from health problems.

Alcohol can often feel like a relatively benign substance. After all, most people drink. It’s an expected part of dinner parties, celebrations, and even just relaxing on the weekends. Unlike cigarettes, alcohol is not automatically associated with concrete physical damage unless it is consumed in vast, constant amounts. But in fact, alcohol is related to a broad range of health problems and risk increases with consumption, whether that consumption is an everyday occurrence or periodic binge drinking. Alcohol can affect the body in myriad ways:

Alcohol can have significant short and long-term neurological consequences. As the National Institute on Alcohol Abuse and Alcoholism (NIAAA) explains, “Alcohol interferes with the brain’s communication pathways, and can affect the way the brain looks and works. These disruptions can change mood and behavior, and make it harder to think clearly and move with coordination.” These changes can:

While some research has suggested that alcohol consumption can have a protective effect on cardiovascular health, the Dr. LoConte points out that these studies have “largely been debunked.” This is due to abstainer bias: people who cut down or eliminated alcohol due to pre-existing health issues were categorized as non-drinkers, which led current alcohol drinkers to “appear healthier than former and occasional drinkers.” In reality, both chronic alcohol use and binge drinking can contribute to a number of cardiovascular health problems, including:

The pancreas is vital to maintaining intestinal function and regulating blood sugar levels. Heavy drinking can interfere with these functions by causing pancreatitis, or inflammation of the pancreas, and type 2 diabetes. Pancreatitis may be either acute or chronic. While most acute pancreatitis resolves quickly, some cases are severe and can cause a number of serious health conditions, including kidney failure. Chronic pancreatitis can lead to a number of disruptive symptoms, including severe back pain, jaundice, and weight loss. Diabetes can disrupt normal function of the endocrine, digestive, circulatory, and central nervous systems. Additionally, it can cause significant kidney damage and even kidney failure.

Drinking in any amount can depress your immune system, but chronic drinking has the biggest impact. By disrupting healthy immune system function, you are “more vulnerable to bacteria and viruses, and less capable of destroying cancerous cells.” As a result, your risk of contracting diseases like pneumonia and tuberculosis increases and your ability to fight them off diminishes. There is also evidence that people with alcohol-compromised immune systems may be more susceptible to contracting HIV and that HIV advances more rapidly in chronic drinkers who carry the virus.

As ASCO points out, both moderate and heavy alcohol consumption is linked to a number of cancers, including:

Alcohol can also compromise your health in a number of other ways, including:

Additionally, impaired judgment can increase your potential for participating in unprotected sex, drug use, and other risky behaviors. If you drink while pregnant, you are more likely to miscarry and your child is at higher risk for a number of debilitating conditions, including fetal alcohol syndrome (FASD).

If you are struggling with alcohol addiction, the best thing you can do for your health is to stop drinking. While many fear that the damage has already been done and think that giving up alcohol will have a minimal impact, research shows us that many of the detrimental health effects of drinking can be reversed. If you stop drinking, for example, risk of alcohol-related cancer drops to that of a non-drinker after 20 years. Abstaining from alcohol can help reverse structural brain changes as well as improve cognitive function and mood disruption. Studies also indicate that liver fat, blood glucose levels, cholesterol, blood pressure, and risk of stroke all drop following drinking cessation. While not all damage is reversible, quitting alcohol prevents additional damage.

Recovering from alcohol addiction, of course, isn’t as simple as just deciding you’re not going to drink anymore. In fact, if you have been consuming alcohol in large amounts over a long period of time, quitting on your own can be dangerous due to the physical and psychological effects of alcohol withdrawal. As such, it’s essential that you seek out a luxury alcohol rehab program that offers medically supervised detox to keep you safe and comfortable during the withdrawal process.

Once you are ready, you can then begin engaging in a comprehensive therapeutic program designed to identify and meet your unique needs, including any co-occurring mental health disorders. By deeply exploring the roots of your addiction and gaining the skills to replace damaging emotional and behavioral patterns with healthy alternatives, you can forge a strong foundation for ongoing sobriety. Additionally, you can begin to make the lifestyle changes necessary to restore emotional and physical health. Throughout this process, you will benefit from the guidance of expert clinicians and compassionate peers who understand what you are going through and give you the support you need to move toward recovery.

If you already have a co-occurring medical issue, it is also critical that you seek out an addiction treatment program that has both the psychiatric and medical expertise you need during your time in treatment. These programs will closely monitor your co-occurring condition and structure your care in a way that is right for you. They will also work in concert with outside treatment providers to ensure that your full range of needs is addressed in the best possible way.

Recovering from alcohol addiction is vital to protecting your emotional and physical health. However, recovery does more than prevent or reverse damage; it allows you to discover your authentic self and explore your true potential without the interference of damaging substance use. With the right treatment, you can create true healing of mind, body, and spirit and open up the door to a richer, more fulfilling life.

Alta Mira offers comprehensive treatment for people struggling with drug and alcohol addiction as well as co-occurring mental health disorders and process addictions. Contact us to learn more about our renowned Bay Area program and how we can help you or your loved one start the journey toward lasting wellness.