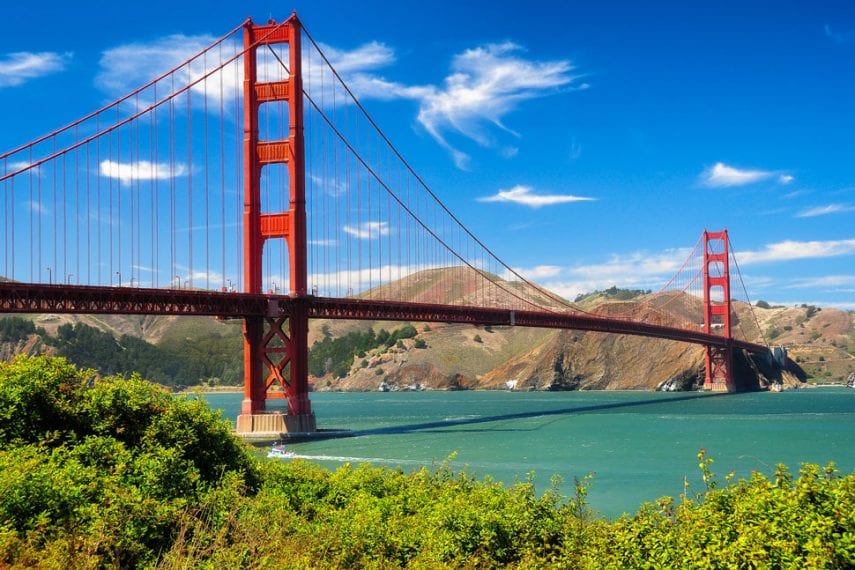 Silicon Valley is one of the world’s foremost centers of innovation and home to some of the most recognizable names in tech, including Google, Facebook and Twitter. These companies boast legendary campuses and remarkable benefits, but careers there often come with high-pressure deadlines and marathon work sessions. The fast-paced expectations of Silicon Valley can be destructive to those involved, as evidenced by the active and growing drug culture that is often overlooked in the tech landscape. Many attribute the strong presence of drugs in the tech industry to long workdays with expectations of high productivity, causing some professionals to become reliant on stimulants such as Adderall, cocaine or meth. Other tech professionals turn to downers—such as opioids and alcohol—to find relief from the pressures of work life. All in all, the San Francisco Bay area has a culture of tech professionals faced with extremely demanding jobs, and for many, drugs become the means of meeting expectations and seeking respite from the ongoing pressure.

Silicon Valley is in many ways a perfect storm for drug addiction. While tech professionals often receive lucrative, competitive salaries, work expectations are usually high, and many within the industry pride themselves on being able to meet tight deadlines and push through to the finish. Furthermore, Bloomberg Businessweek notes that coding and other computer-based professions can be physically grueling, causing wrist and back pain. Some of these programmers seek palliative care from the region’s medical marijuana dispensaries, while others look to stronger pain relief options such as oxycodone.

The influx of money and demanding schedules can be enough impetus for many tech workers to look for easy ways to stay alert. This is further exacerbated by easy access to drugs in a burgeoning black market. Yet, tech companies have managed to keep these widespread issues with addiction relatively hushed. This trend only tends to come to light in the wake of tragedy, such as the story broken by the San Jose Mercury News in May 2014 about a Google exec dying of a heroin overdose.

“There’s this workaholism in the valley, where the ability to work on crash projects at tremendous rates of speed is almost a badge of honor,” Steve Albrecht, a San Diego consultant who teaches substance abuse awareness in the Bay Area, told San Jose Mercury news. “These workers stay up for days and days, and many of them gradually get into meth and coke to keep going. Red Bull and coffee only gets them so far.”

The high pressures of an intensive workweek on tight deadlines can take a long​-term physical and emotional toll. This is why certain industries have the reputation of being fueled by Adderall, cocaine and other stimulants so workers can maintain an indefatigable appearance despite suffering. Often, cases of drug and alcohol addiction are co-occuring with other mental health disorders such as anxiety and depression, mood disorders or trauma. In Silicon Valley, substance abuse can affect everyone from the CEO on down, and the issue of widespread acceptance needs to be addressed within this culture.

Eventually, those using drugs to keep up with a high-pressure lifestyle will face physical and emotional burnout. Fortunately, help is available for those seeking relief from their addiction and needing to develop a more sustainable lifestyle. Given the prevalence of drug addiction among this population in the San Francisco Bay area, a number of residential drug addiction programs offer treatment tailored to the needs of executives and professionals. A rehab program of this type may offer flexibility to help individuals stay connected with work while in treatment, as well as programming that helps clients develop balance and hold healthy boundaries in their work life.