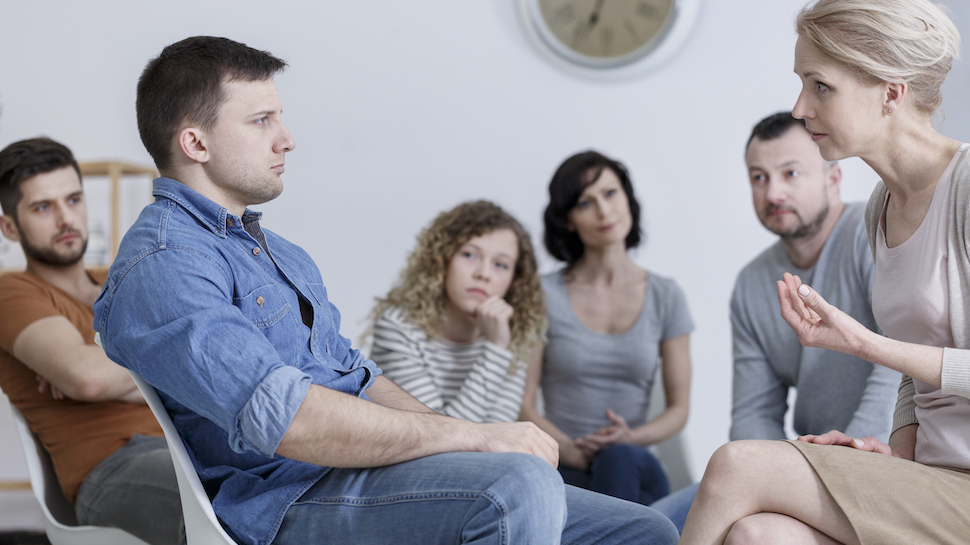 What Is the Difference Between Opiates and Opioids?

Opiates are natural, mind-altering compounds that also have medicinal benefits and that are found in opium. These include morphine, codeine, and thebaine. The term opiate may also refer to semi-synthetic compounds derived from these natural substances. Opioids are any compounds that act on opioid receptors in the body, and include all the opiates as well as fully synthetic compounds. The term opiate is becoming obsolete, in favor of using opioid to describe all of these compounds.

The terms opiate and opioid can be confusing as they are often used interchangeably or incorrectly, and because there is no real need to have the two different terms for a class of drugs that are essentially all the same.

Every substance that is classified under opiate and opioid is a chemical compound that interacts with specific receptors in the body, and that produce similar effects: pain relief, cough relief, constipation, dulled senses, slowed respiration and heart rate, and euphoria.

All of these substances are also dangerous, can cause fatal overdoses, and have a high potential for abuse and addiction.

The terms opiate and opioid come from the opium poppy, Papaver somniferum. Opium is a substance derived from the poppy. These flowers have been cultivated for thousands of years to collect the latex from the seed pods, which can then be dried to make opium. It has long been known to have medicinal properties, including pain relief, treatment for cough, treatment for diarrhea, and to induce sleep. It has also long been known to cause a high.

The opium alkaloids, the chemical substances that produce these medicinal and recreational effects, are often referred to as opiates. Opiates are the natural compounds found in opium from opium poppies. The three main alkaloids of opium that can be used as they are or to synthesize other medicinal compounds include:

An opioid is any compound that acts on opioid receptors in the body. Opioid receptors are proteins in the brain, spinal cord, and digestive tract that interact with compounds the body makes naturally. These are called endogenous opioids. Opioids that are not made in the body, but that may be consumed, injected, or inhaled, act on the same receptors and produce similar effects.

The term opioid includes the opium alkaloids, any compounds derived from them that act on the receptors, and any other synthetic compounds made to act on opioid receptors. There is some overlap in the terms. Substances that are derived from the alkaloids and that are very chemically similar, such as heroin, are often considered to be both opiates and opioids. Other substances that are chemically different from the alkaloids, but which still act on the opioid receptors, like fentanyl, are considered to be opioids but not opiates.

The term narcotic comes from the Greek word for stupor. Originally, narcotic referred to any substance, illegal or legal, that relieves pain but also dulls the senses and in large doses causes lack of responsiveness or consciousness. In the past, the word narcotic was used to refer to any drug of abuse, but today it is more correctly used to refer to opioids. The Drug Enforcement Administration (DEA) uses the term to refer to opioids only.

Opioid vs Opiate vs Narcotic

Today, most people use these three terms interchangeably, but especially the first two. There isn’t really a need to have the two separate terms, opioid and opiate, as each of these substances described as such acts in a similar way in the body by interacting with opioid receptors. The distinction is merely whether the substances are synthetic, semi-synthetic, or fully synthetic. Only the term opioid is really needed, as it includes all substances referred to as opioids or opiates.

Regardless of the distinction or word usage, any opioid or opiate has the potential to treat pain, but also to be abused and to cause dependence. And, while some people use the term narcotic more broadly, it more accurately refers to opioids and not other types of drugs.

Prescription Painkillers (“Is Hydrocodone an Opiate or Opioid?”)

Opioid and opiate medications are prescription drugs and controlled substances that are most often prescribed for pain relief. They are potent painkillers, so they are used to treat chronic, moderate, and severe pain. These medications include the natural alkaloids morphine and codeine, as well as the semi-synthetic and fully synthetic compounds derived from them. These drugs are also referred to as narcotic painkillers. They are all considered both opioids and narcotics, while some can also be classified as opiates.

Opiates are the natural alkaloids from opium, but semi-synthetic drugs derived from them may also be termed opiates. Again, all of these substances are also opioids. Drugs and compounds that can be called opiates include:

All of the above substances that can be called opiates are also opioids. In addition to the natural alkaloids and their semi-synthetic counterparts, the following drugs are considered to be opioids and are fully synthetic with little structural resemblance to the alkaloids:

Methadone is also used to treat opioid addiction, even though it is an agonist that activates opioid receptors. It is used as a maintenance drug to relieve withdrawal and prevent relapse.

Opiates and opioids lists can include this wide range of compounds because they all act in some way on opioid receptors. The term opiate is becoming obsolete. With little reason to distinguish between natural, semi-synthetic, and synthetic opioids, the term opioid is most often used now to refer to the complete range of related substances. Until the practice of using the term opioid alone becomes more common, it can be confusing when these two words are both used.

What is important to remember is that all of these substances have the potential to cause great harm through addiction, overdose, and all the far-reaching consequences. Although these substances are highly addictive, they do have medicinal value. It is important for individuals to understand the risks of using them medically and of misusing them. Addiction to opioids can be treated successfully and managed as a chronic illness through long-term residential opiate addiction treatment, ongoing therapy, support, lifestyle changes, and for some people, medications.