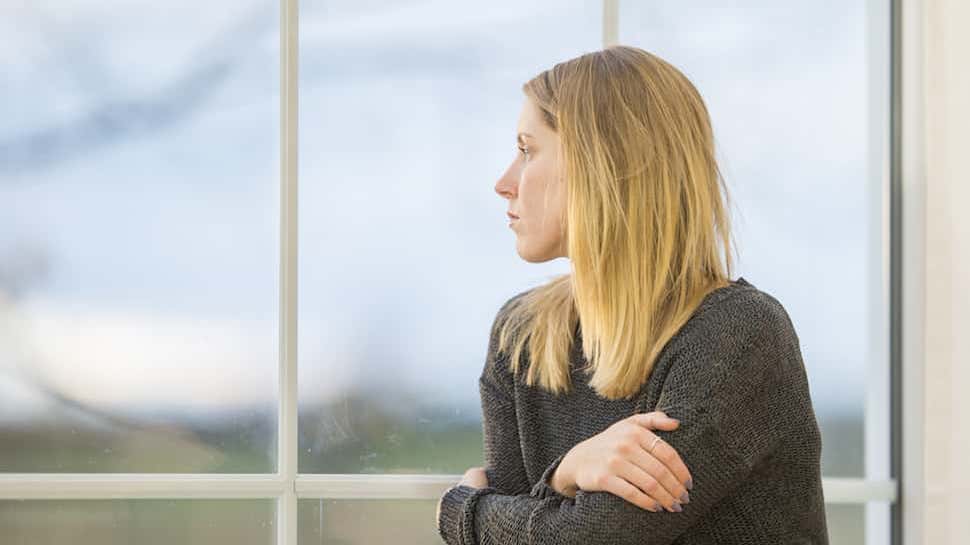 Like all medications that result in physical dependence when taken regularly, Vicodin creates withdrawal when it is abruptly reduced or discontinued. In order to effectively identify, manage, and prevent Vicodin withdrawal, it is important to understand how opioids work, recognize the symptoms of opioid withdrawal, and be familiar with common treatment methods and preventative strategies for withdrawal. Treatment of withdrawal is important but does not sufficiently treat addiction on its own.

Vicodin is a trade name for a combination drug that includes acetaminophen and the opioid hydrocodone. Opioids are drugs derived from, or synthesized to mimic, opium from poppy plants and are commonly used for their pain-relieving, sedative, and cough suppressant properties. Acetaminophen, also known as paracetamol and with the trade name Tylenol, is usually used as a fever reducer or pain reliever. Hydrocodone was approved by the United States Food and Drug Administration (FDA) in 1943.

In its current form, Vicodin has been approved by the FDA for the treatment of moderate-to-severe pain since 1988 and is among the most widely prescribed opioids. It has only been in the last few years, as the U.S. has faced an opioid crisis, that the number of Vicodin prescriptions has started to decline. Its widespread availability, potent opioid activity, and ability to produce euphoria make it a frequent target of misuse, abuse, and diversion.

Though acetaminophen can cause liver failure in excessive doses, it is the hydrocodone in Vicodin that is responsible for most of its hazardous effects. Like all opioids, hydrocodone is sedating and can cause significant side effects, like respiratory depression and constipation. It also causes physical dependence, and frequent or excessive usage can lead to Vicodin addiction.

How Vicodin Works Within Your Body

Like all opioids, the hydrocodone in Vicodin works by mimicking the activity of endorphins, which are the central nervous system’s naturally produced pain relievers. The word endorphin is a combination of endogenous (meaning produced by the body) and morphine. These molecules all target mu-opioid receptors, which are access sites to the body’s pain modulating machinery.

Hydrocodone creates a much more powerful effect than the endorphins do, so frequent exposure to hydrocodone forces the body to adapt. First, the brain decreases the amount of endorphins it produces. It also decreases the number of opioid receptors available and decreases the activity in each receptor (scientific literature refers to this process as “downregulation”). The brain identifies this state as its new normal and tries its best to maintain it.

In addition to the pain modulation function, opioid receptors are widely distributed in the digestive tract, along mucous membranes in the respiratory tract, and in bone and muscle tissue. This wide distribution is responsible for the bevy of effects that opioids have on the body. The body uses the same adaptation strategy for these receptors as it does for those in the central nervous system.

These adaptations of the central nervous system and the rest of the body result in physical dependence on the hydrocodone in Vicodin. Physical dependence is characterized by the presence of tolerance and withdrawal. Tolerance to a drug occurs when the same amount of drug produces a smaller effect than it originally did. Stated another way, it takes more of the drug to create the same effect.

Abrupt discontinuation or reduction of hydrocodone results in opioid withdrawal. In this state, the body has become physically dependent on the presence of hydrocodone and has reduced its endorphin production and mu-opioid receptor activity as a countermeasure to the constant presence of the substance. When hydrocodone intake is reduced or stopped, not only is the body not ready to make up the deficit, but it finds this state distressing and increases the production of the stress hormones cortisol and adrenaline. The distress signals trigger the immune system to engage its inflammatory response system, which is, in part, why opioid withdrawal feels similar to flu-like symptoms.

In opioid withdrawal, most or all of the activity of the opioids are reversed, so the symptoms of withdrawal are the opposite of the common effects of opioids:

While opioid overdoses are often fatal, opioid withdrawal—on its own—is not. In fact, opioid reversal agents like naloxone (Narcan) often create withdrawal when used to counteract opioid overdoses. However, withdrawal can be extremely unpleasant. It can severely interfere with a person’s ability to carry out daily activities, and it can disrupt recovery efforts if a person is seeking treatment for addiction, so it is important to seek treatment for it.

Treatment of all opioid withdrawal often begins with the addition of an opioid as a temporary physiological replacement. This may be achieved with a partial opioid activator buprenorphine (Suboxone, Subutex, or other related medications).

It is important to note that the treatment of withdrawal is not sufficient to treat Vicodin addiction. While detoxification is helpful to relieve the distressing symptoms of opioid withdrawal, successful treatment for addiction must address a person’s internal vulnerabilities to substance use, create healthy environments and habits, establish accountability, promote self-awareness, and identify and root out areas of resistance.

Cognitive behavioral therapy, involvement in 12-step treatment groups, individualized therapy, and group therapy are critical to the long-term recovery efforts of someone suffering from a substance use disorder. Detox and residential treatment at an inpatient facility can provide the best chances for a successful outcome and sustainable path of recovery.