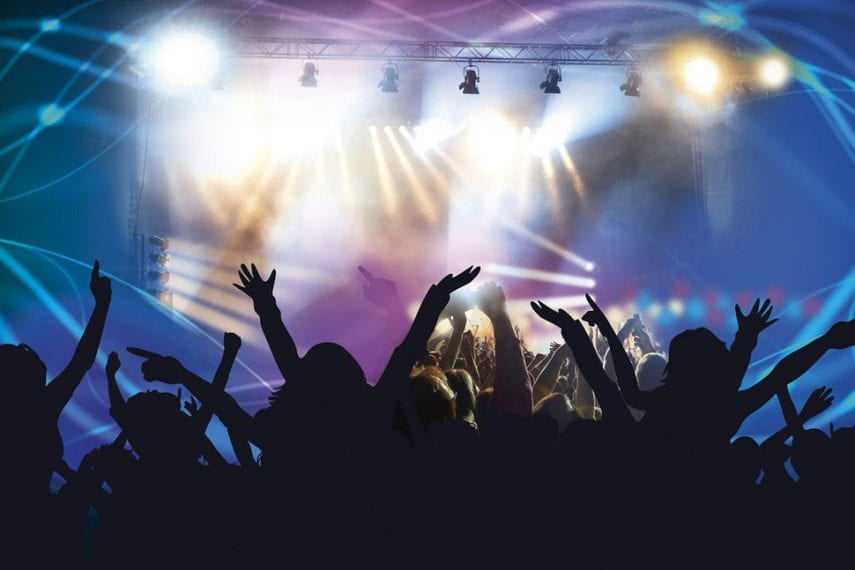 An increasing number of drug abusers are addicted to multiple substances, and there are many sides to polydrug addiction. To address the multiple complications arising from it, personalized polydrug addiction treatment is typically needed, and continuing care following treatment helps sustain sobriety.

For those unfamiliar with drug culture, it can be easy to think that people struggling with drug addiction are typically devoted to a single drug, whether it’s alcohol, heroin, cocaine, pot, or meth. In fact, the division of the recovery community itself can lead one to this interpretation, as we divide off into various Anonymous teams – AA, CA, MA, OA… the list goes on.

In reality, monodrug use may be the exception rather than the norm. As such, there is a growing need for polydrug addiction treatment that addresses the unique clinical challenges presented by this form of drug abuse.

The Multiple Sides of Polydrug Use

“I can’t think of anyone who was only using one drug,” Jeremy says. Jeremy, now 28, has been a fixture in the club scene since his mid-teens and has seen—and participated in—more drug use than he cares to remember. “I certainly had my favorites, but especially when I was younger the standard for use was, ‘Will it get me high? If so, I’ll take it.’” As Jeremy’s drug use escalated, he began experimenting with increasingly dangerous combinations. “In high school, candy flipping—using LSD and MDMA together—was all the rage. In my 20s, it became more serious. MDMA and cocaine were the mainstays, then we would add whatever else was available to try to achieve different kinds of highs for different occasions… things to make dancing more fun, sex more intense, coming down easier, things that let us stay up for days, things that let us sleep it all off. Opiates, speed, PCP, whatever. By the time I could admit I was an addict I didn’t even know what I was addicted to. I was addicted to drugs as a whole.”

Isabella, a 43-year-old lawyer, is also no stranger to polydrug use, but hers was not so deliberately pursued. “I was so depressed,” she tells me. “I never used drugs to go out and party, I used drugs to numb what seemed to be unending emotional pain.” Until her divorce at age 35, Isabella had been only a social drinker and hadn’t touched drugs since a few joints in college. The stress of the split changed that. “Alcohol was my best friend at that point. I literally would drink myself to sleep every night. When I started having sleep problems and anxiety from the alcohol, I told my doctor I needed something calming to get through a rough patch and got my first benzodiazepine prescription. That was a revelation; it took drinking to another level.” Then came the oxy. “It would never, ever have occurred to me to use opioids recreationally. The idea of me buying heroin or some black market pills was absurd. But I had to have surgery and was sent home with a bottle full of oxy and that was it for me. Between the alcohol, benzos, and oxy, I had found the perfect mix for totally checking out psychologically.”

Unlike Jeremy, Isabella knew exactly what she was addicted to. “But there was no hierarchy. It was three specific drugs in equal measure.” Also unlike Jeremy, Isabella’s polydrug use isn’t what drove her to realize she needed treatment. “If anything, it prevented me from seeking help for two specific reasons: I didn’t want to be without these drugs and I was also ashamed of the fact that I used so many. I couldn’t just go to an AA meeting like every other lawyer; I would need serious, intensive treatment and that scared me.” What scared her more, however, was losing her professional status and her livelihood. “I was inches away from getting fired for my absenteeism and careless mistakes at work, both the result of my drug use. That’s what forced me to face up to my addictions—the fear of losing my livelihood as a single woman, of everything I had worked for. Otherwise I would still be using. Or dead.”

For many polydrug users, a residential drug addiction rehab or an Intensive Outpatient Program offer the best chance of recovery. The treatment within those programs must be tailored to the needs of each individual to ensure that the full scope of each person’s addiction is addressed. This includes not only looking at the specific drugs you are using, but the contexts in which you are using and the internal and external barriers to recovery. Treatment for polydrug users must take into account the chemical effects of multiple substances during withdrawal, diagnosis, and treatment while also examining the risk factors that predisposed you to using multiple psychoactive substances in the first place. Through a comprehensive and personalized curriculum of therapies, you can explore the roots of your polydrug use and develop the emotional and behavioral resources to protect against relapse.

Due to the complex withdrawal symptoms that often arise during polydrug detox, “differentiating symptoms of mental illness from symptoms of drug use” may be particularly challenging. In fact, in the wrong treatment facility, mental illness often goes undiagnosed altogether if the staff does not have the training or expertise to perform the in-depth psychological assessments needed to separate the effects of polydrug use and withdrawal from mental health disorder symptoms. Research indicates that diagnostic clarity is significantly more likely to be gained within residential addiction treatment programs than outpatient programs; according to an article in the American Journal of Public Health:

Diagnosis may be particularly critical for people who engage in polydrug use, as polydrug users with mental health disorders have significantly higher rates of lifetime suicide attempts. At Alta Mira, diagnostics are performed by some of the top addiction medicine specialists in the country, ensuring that co-occurring mental illnesses are correctly identified and appropriately treated alongside your addiction.

Acknowledging your polydrug use risk factors is also an essential part of your continuing care plan. If you are have been heavily involved in club culture or another community in which polydrug use is common, you may be particularly vulnerable to relapse if you return to your previous environment. Creating strategies for maintaining your sobriety can give you a framework for coping with potential triggers and avoiding people, environments, and situations that may place you at heightened risk for using. If you have a co-occurring mental health disorder, comprehensive aftercare planning will allow you to seamlessly transition to outpatient care to ensure that you maintain your newfound psychological stability and continue to build on the gains you have made in residential addiction treatment.

Polydrug use may present special obstacles to healing, but these obstacles are not insurmountable. With the right treatment, you can gain the knowledge, confidence, and practical skills to create freedom from addiction and create a more joyful, stable, and authentic life.

Alta Mira offers an array of comprehensive treatment programs for people struggling with all forms of drug addiction as well as co-occurring mental health disorders and process addictions. Contact us to learn more about our innovative treatment model and how we can help you or your loved one find lasting freedom from addiction.