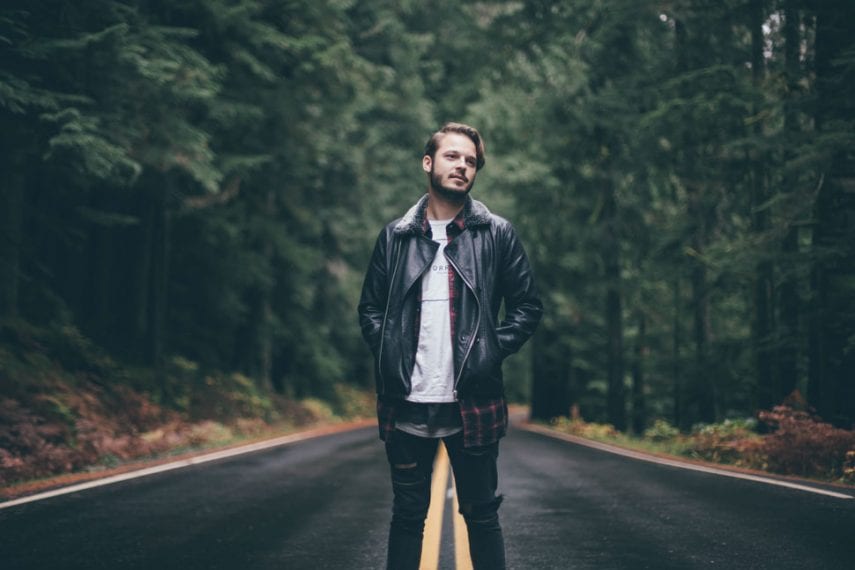 “I was addicted to coke. Things were pretty simple; coke was my drug and, as far as addictions go, it wasn’t totally out of control,” Mike says. “But after a while that wasn’t enough. I became obsessed with what I could add to bring the high to another level and, after that, what I could take to deal with coming down. That’s when things got really bad and started spiraling and by the time I realized I needed help I was so far hooked on so many different substances that detox and recovery became way more complicated than if I’d started treatment when I was only using coke.”

Mike is only 24, but already he is intimately familiar with the unique dangers of polydrug use. Now 6 months clean, he believes that the damage of using multiple substances too often goes unrecognized, especially in the the club community in which he began his own experimenting. “People think they’re in control, but when you start mixing substances things can escalate quickly and the damage can add up. Getting help before it gets to that point can save you a lot of heartache.”

Although all drugs come with risk factors and all addiction can cause profound damage, combining drugs is the most dangerous way of consuming illicit substances. Unfortunately, it is also an attractive way of finding multiple avenues toward heightened euphoria, relief from cravings and psychological distress, or seeking novel new experiences. In some cases this is deliberate act used to potentiate substances or cope with withdrawal while in others it is simply a matter of drug availability and circumstance. While polydrug use has the ability to significantly heighten the effects of each individual drug and exponentially increase harm to the user, polydrug use isn’t an equal opportunity phenomenon; there are specific internal and external factors that place people at higher risk of using multiple psychoactive substances. Once polydrug addiction has taken hold, withdrawal and treatment can become more complex and difficult.

If you are currently using and addicted to a single substance, understanding polydrug use risk factors can help you identify your own risk for escalating to using multiple drugs, and can help you recognize the need for treatment before taking that dangerous next step.

Age and gender appear to be significant predictors of polydrug use, according to a growing body of research. In 2011, a group of researchers from Great Britain examined polydrug use behavior amongst people “indicating past year use of cannabis, cocaine, amphetamines, ecstasy, LSD, mushrooms, amyl nitrate, tranquilizers, and heroin or crack.” They found that men and young people were much more likely to participate in polydrug use, which aligns with existing literature suggesting the same.

One of the biggest risk factors for polydrug use is mental illness. Numerous studies have observed a strong relationship between mental health disorders and polydrug use, a relationship that often strengthens over time. In a study published in Addictive Behaviors, researchers used a longitudinal growth model to investigate the nature of these relationships:

Results from the longitudinal growth models showed a co-occurrence between active polydrug use and mental distress, such that there was a dose–response effect where mental distress increased both in magnitude and over time with the number of drugs used. Reduction in mental distress during the 10-year study period was evident only in the no-drug use condition. Use of multiple drugs and mental distress appear strongly co-related over time.

In other words, people who suffer from mental illness are more likely to use multiple psychoactive substances, use higher amounts of multiple drugs as mental distress increases, and mental distress continues to grow as polydrug use intensifies. Additionally, psychological well-being was only restored when drugs were discontinued altogether, suggesting that risk reduction methods such as returning to monodrug use or moderating substance use do not alleviate distress for people with mental health disorders.

Polydrug use has been found to be particularly high within a number of specific communities. One of the most visible areas of concern lies is polydrug use in club culture, as “club drug users are more likely to be polydrug users.” One study found that a full 91.7% of club-going young adults had engaged in polydrug use at least once, and ecstasy, or MDMA, is often the centerpiece of these polydrug cocktails, with cocaine, ketamine, GHB, LSD, marijuana, and methamphetamine used to modulate or enhance drug experiences. The rise of counterfeit drugs and growing prevalence of drug substitution within the club community makes polydrug use in this context particularly risky.

Polydrug use is also alarmingly prevalent amongst certain communities of men who have sex with men(MSM) and may be particularly common for those who are HIV-positive. One study on HIV-positive MSM found that of those who used recreational drugs, only 32% used a single drug, while 21% used two, 16% used three, 10% used four, and 21% used five or more. This extraordinary rate of polydrug use is associated with severely increased physical and behavioral health risks.

Preventing the Damage of Polydrug Use

If you are struggling with addiction to a single drug, seeking help before it escalates to more dangerous activities such as polydrug use is the best way of preventing harm and optimizing your chances of recovery. At Alta Mira, you are given the support of compassionate addiction specialists and a multidimensional array of therapies to gain the insight needed to understand the underlying factors informing your drug use and break through your addictive drive in concrete, accessible ways. If you suffer from a co-occurring mental health disorder, we offer comprehensive dual-diagnosis treatment to create meaningful and effective avenues toward holistic healing, helping to achieve recovery from both addiction and psychological illness. Through a tailored program of treatmentdesigned to suit your individual needs, you can regain control over your life, create a strong foundation for longterm wellness, and allow yourself to flourish without the damage of drugs and alcohol.

Alta Mira offers a comprehensive array of addiction treatment programs, including residential, intensive outpatient, and continuing care. Our renowned programs help people struggling with substance addiction, co-occurring mental health disorders, and process addictions find relief from pain and restore emotional and behavioral health. To learn more about Alta Mira and how we can help you or your loved one on the journey toward recovery, contact us.