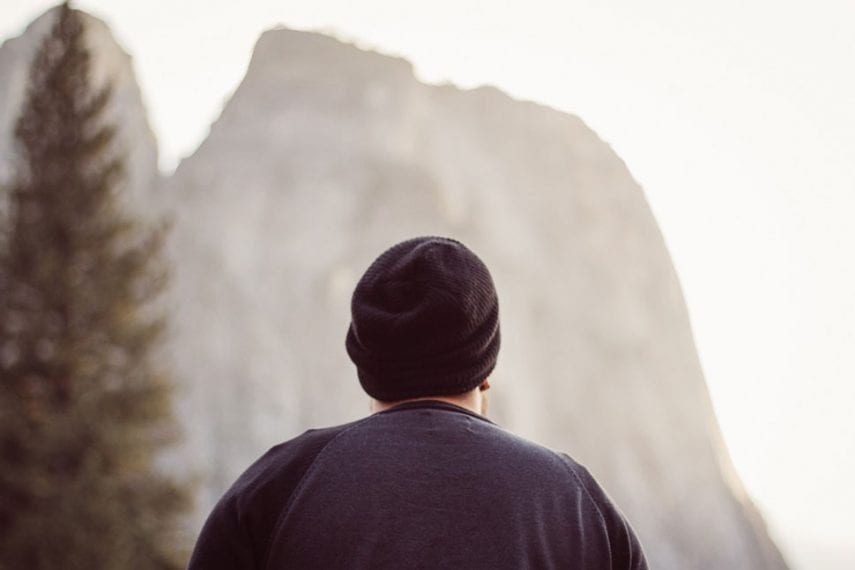 Brian hasn’t changed much since I knew him in college; he still talks like he’s afraid there won’t be enough time to get his words out of his body and into the air, and still has a smile that makes him look like he has a secret you wish you knew. He’s also still a drug dealer, but he’s no longer a criminal. He’s sitting at a table covered in powders, capsules, pills, and concoctions I don’t recognize and he tells me, “This is all legal.” He’s right, and he smiles.

“I started getting into legal highs when MDMA dried up around here,” Brian says. The Internet made that easy; with a few clicks on his laptop, he had recipes for all manner of legal drug cocktails promised to mimic the euphoria of illicit substances as well as offer new and novel experiences. “Suddenly, I was making [stuff] that you would have sworn was oxy or molly, but it was all above board. Cops could bust in here right now and they wouldn’t find anything that wasn’t legit.”

Today’s legal drug market is a far cry from kids huffing paint thinner in the garage. Brian’s customers include everyone from experienced drug users looking for unique and more “pure” highs to newbies who are drawn to what they believe to be more inviting psychoactives that don’t have the stigma or perceived danger of illegal street drugs. And Brian isn’t alone; mass and small-batch producers are joined by individuals across the globe who are using legal ingredients to create mind-altering substances. Whether to skirt the law, compensate for low supply of illicit drugs, or to simply experiment, the growing popularity of legally-made substances is creating serious public health concerns and fuelling the addiction to legal highs.

The Scope of Legal Highs

Legal highs can generally be broken into one of two categories:

While some legal cocktails are duds, others are remarkably potent and precisely formulated to induce specific psychological and physical responses. In an investigation by Men’s Health magazine, writer Will Nicoll found that one legal cocaine substitute is “cut with a chemical that numbs your face and gums to mimic the real thing. “ “To even think about putting something like that in there demonstrates a sophisticated product mix,” says Ian Siragher, managing director of Agenda1, a research laboratory. “Very deliberate thought has gone into making that formulation. Somebody is not just banging this together – they’re going for brand value.”

“No one I know who’s used drugs would argue that these new ones are stronger or more addictive than heroin or crack,” says Darren, a 38-year old former illicit drug user in Edinburgh who has since moved on to legal highs. “But they are ‘new’ – and that’s really the point. If a pill that’s only been around for 10 minutes can knock someone like me, that has 10 years’ experience of using heavy, illegal drugs, on a daily basis, then that’s… unusual.” The potency of the legal highs comes as unexpected to many, who have become accustomed to declining purity of illicit substances over the years. “Cocaine is only 20% pure,” he says. “Guys who are used to those illegal drugs take a larger amount of the legal equivalent, expecting less of an effect. But the legal drug is probably about 90% pure.” Purity, of course, is no indication of safety or even efficacy. However, in drug culture, “purity” has real value, even if only psychological, sometimes making these legal substances even more seductive than regular street drugs.

Damage From and Addiction To Legal Highs

Despite Darren’s statement to the contrary, health experts argue that legal highs can indeed be just as strong and addictive as illicit drugs, and in some cases more so. “What we have found, certainly in the past year, is an increase in the strength of [legal] drugs,” says Josie Smith of the Welsh drug testing agency, Wedinos. “They have addiction potential far higher than some of the controlled substances.” The brain doesn’t care about the legal status of a drug; the brain cares if a drug is producing an effect that it wants to re-experience again and again, and many legal highs do just that, sparking a cycle of addiction.

But the damage of legal highs can also be more immediate than the frequently slow burn of addiction; the increased prevalence of these substances combined with their growing potency has led to an alarming rise of police incidents involving legal drugs; police in Wales “have seen a 20-fold jump in the number of incidents where the term ‘legal high’ was recorded – from 18 in 2012 to 371 in 2014.” Councillor Andrew Lewis says, “We had young people behaving erratically, literally running into the street into oncoming traffic.” Some legal drugs have been implicated in seizures, mental health issues, cardiovascular problems, brain damage, and even death. “One notable case was that of phenazepam, a tranquilizer similar to valium. Before it was banned in 2012, it was implicated in nine deaths in the UK.” And the fact is that when you take a legal drug, you don’t know if it has been created by an expert pharmacist in a lab or brewed in someone’s bathtub. You don’t know if it is fit for human consumption, and you can’t predict its effects. You aren’t guaranteed a particular experience or even a particular ingredient; what you do know is that you are taking something with the aim of affecting delicate brain functions, using substances that have never been approved for such use.

Many people who are struggling with addiction to legal highs, whether commercial or homemade, minimize the risks they are taking with the justification that they aren’t taking “real” drugs. But the existence of a criminal statute against a substance isn’t what defines a drug, and isn’t the standard against which danger is measured; as Nicoll says, “Whether a drug is legal or illegal doesn’t really matter: it’s still a one-way trip into the unknown.”

The fact is that people who continue seeking out legal highs despite negative consequences need comprehensive addiction treatment just as they would were they seeking out cocaine and crystal meth, because it is not the specifics of the chemical compound that must be dealt with, it is your relationship to psychoactive substances as a whole. By fully engaging in addiction treatment, you can explore what you are seeking to escape and what you are hoping to relieve through your substance use and begin to remove the barriers to sobriety. With the guidance of experienced professionals and compassionate peers, you can discover a path toward joy, connection, and wellness that comes not from a pill or syringe, but from within yourself in a way that is true, enduring, and real.

Alta Mira offers comprehensive treatment for people struggling with addiction to both legal and illegal drugs as well as co-occurring mental health disorders and process addictions. Contact us to learn more about our innovative range of treatment services and how we can help you or your loved one start the journey toward lasting recovery.