Fentanyl Overdose Deaths Are Touching More Americans Than Ever 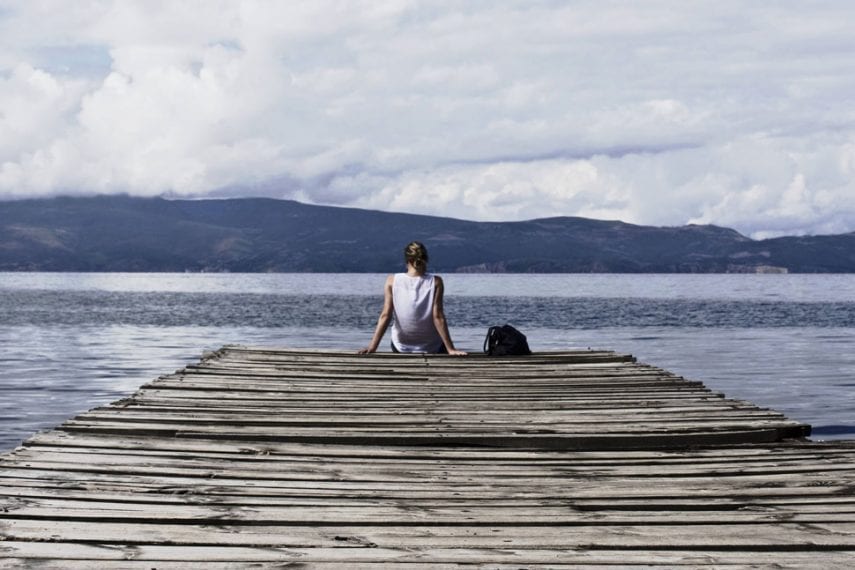 If you or someone you love is using Fentanyl, the news of Prince’s death may have hit too close to home. Below, we explore  the special dangers presented by Fentanyl, its addictive potential even for therapeutic users, and how to reduce the risk of overdose. In addition to acute risk reduction strategies, comprehensive treatment with a special focus on prescription drug addiction is the best way of protecting your own health or the health of your loved one.

When Prince died on April 21st, he left behind a legacy unlike any other. From his extraordinary musical talent to his confidence in his own unconventionality, he was a figure with few peers but countless admirers. At age 57, he was still selling out venues in minutes and his songs were still the soundtrack to heartbreaks, dance parties, and lovers.

His death would be a collective loss under any circumstances, but when it was revealed that it was caused by an overdose of the Fentanyl he took for his chronic pain, it seemed as unjust as it was devastating. It also highlights the insidious nature of prescription drug addiction and the need for both risk reduction and comprehensive treatment.

The Most Dangerous Opioid

The opioid epidemic has had no shortage of coverage, whether in the political arena, the popular press, or in this blog itself. But when we talk about opioids, we are actually talking about a number of different drugs with drastically different risk profiles. Fentanyl is the most vicious of all.

50 to 100 times more potent than morphine and 30 to 50 times stronger than heroin, Fentanyl is a synthetic opioid used in the administration of anesthesia and to manage pain. For medicinal purposes, it is an extraordinarily effective medication that can, in many cases, restore patients’ quality of life, even with severe chronic pain. But with its high potency, rapid onset, and short duration of action, it is also extraordinarily addictive. Initially, Fentanyl was primarily used in general and twilight anesthesia and did not pose a significant addiction risk – it simply wasn’t used in a way that encouraged addiction to take hold. But once the drug was introduced for chronic pain management in the form of transdermal patches, lollipops, and sublingual sprays, however, things changed. Suddenly, Fentanyl wasn’t solely administered within the confines of controlled medical environments, it was available on an ongoing basis for personal use. As of 2012, Fentanyl was “the most widely used synthetic opioid in clinical practice.” It is also widely regarded as the most dangerous drug currently on the market.

The Trouble with Fentanyl

The appeal of Fentanyl as a recreational drug was recognized immediately after becoming available for personal use, and it was quickly introduced into circulation in the black drug market, both via legitimate prescriptions and illegal synthesis by major drug cartels. Today, it is sold as a standalone drug as well as combined with other substances like heroin, sometimes without the knowledge of users, creating the perfect storm for overdoses in new and experienced users alike. As Jonah Engel Bromwich writes for The New York Times:

In March 2015, the Drug Enforcement Administration issued a nationwide alert about the dangers of fentanyl. Maura Healey, the Massachusetts attorney general, said fentanyl was the cartels’ “drug of choice.” “They have figured out a way to make fentanyl more cheaply and easily than heroin and are manufacturing it at a record pace,” she said.

Whether people deliberately seek out the drug or take it unknowingly, addiction is rampant amongst recreational drug users as more and more cartel-supplied Fentanyl floods the market, introducing an ever-growing number of users to the drug.

In recent years, much of the press about the dangers of Fentanyl has focused on these recreational users, particularly IV-drug users who accidentally overdose on Fentanyl-laced heroin and sensational stories about addicts sucking the last bits of gel out of other people’s used fentanyl patches. But the addictive power of Fentanyl isn’t limited those who take it to get high.

It is not known what percentage of Fentanyl addicts start out as therapeutic users. What we do know is that Fentanyl doesn’t care if you have a prescription or not; it can take over your life whether you’re using it for chronic pain or to get high on a Saturday night. Even the most responsible of users taking it for serious chronic pain can develop intense physical dependence, requiring more and more Fentanyl to achieve relief. As your body becomes accustomed to the drug, so too does your brain, which shapes itself around its new conditions through neuroadaptation. Without the drug, you go into withdrawal—and withdrawal hurts not just physically, but psychologically. Desperate to avoid the pain, you seek out the Fentanyl you need whatever way you can, whether it’s by begging your doctor for more, spreading yourself between multiple physicians, or turning to that black market. And eventually, you may start inching toward the possibility of overdose.

Contrary to popular belief, pure heroin overdose deaths are relatively rare; typically, what is reported as a heroin overdose is, in fact, the result of mixing heroin with other substances, such as alcohol or sedatives. Or Fentanyl. Pure Fentanyl overdose deaths, however, are not rare, and accidental overdoses amongst users are rising; according to the CDC, “Overdose deaths involving synthetic opioids other than methadone increased by 80% from 2013 to 2014.” In total, 5,500 people died from synthetic opioid overdoses in 2014, and most of those overdoses resulted from Fentanyl.

Fentanyl overdose, however, isn’t an automatic death sentence. If opioid antagonist medications such as naloxone are administered quickly, the risk of death decreases dramatically. The problem is that most Fentanyl users do not have overdose reversal medications available to them at the time of overdose, may not know how to access them, or may not even be aware that they exist; as Dr. Timothy Fong, Associate Clinical Professor of Psychiatry at UCLA, recently noted in a talk at the inaugural Innovations in Recovery Signature Luncheon, many clinicians are reluctant to bring up the topic of overdose reversal medications for fear of insulting the patient. While “the state of California took the remarkable step of passing a law that allows pharmacists to distribute Naloxone to anyone who wants it” earlier this year, this does not help people unless they know about it. This is especially true for therapeutic users, who may be far less likely to identify themselves as at risk for overdose than a recreational user.

To guard against overdose, then, the first step is educating patients about the mechanisms and availability of overdose reversal medications. Including loved ones in this discussion could be critical to the practical application of these medications, as the person experiencing the overdose may not be able to get themselves to the location where the drugs are dispensed or administer them to themselves. According to Zachary Siegel of The Daily Beast, another possible step “would be to prescribe naloxone, the lifesaving antidote, with every bottle of painkillers,” ensuring that all therapeutic users automatically receive overdose reversal medication.

While overdose reversal medications may be lifesaving in the short term, long-term wellbeing must come in the form of comprehensive addiction treatment—and this treatment must be cognizant of the experiential differences between recreational and therapeutic drug users. Prescription drug addicts, particularly those suffering from chronic pain, have unique challenges in overcoming their addictions, and it is essential that the treatment provider is equipped to address the specialized needs of these clients. If you or your loved one is living with opioid painkiller addiction, selecting the right facility can mean the difference between lasting recovery and relapse.

At Alta Mira, we offer comprehensive treatment for people struggling with prescription Fentanyl addiction. Treatment typically begins with personalized, medically-supervised detox, during which our addiction medicine specialists will provide you with any medications you need to ease withdrawal symptoms and reduce cravings; unlike many other programs, we are able to prescribe and administer buprenorphine on-site for both acute withdrawal and ongoing medically-assisted relapse prevention. If you suffer from chronic pain, we work closely with your medical team to develop safe, effective pain management strategies that do not aggravate your addiction.

But true healing from addiction must do more than give you the right medications; it must address the psychological impact of addiction and uncover any underlying issues that may inform your experience with drug abuse and dependence. By engaging in a deeply therapeutic process at a luxury rehab for fentanyl addiction that encompasses individual, group, holistic, and experiential therapies, you can come to rediscover your authentic self free from addiction while connecting to others who share your struggle. Here, we offer a nurturing, safe environment, where we can learn from each other, heal together, and fortify our minds, bodies, and spirits with the support of a close-knit community. Recovery, after all, isn’t just about reducing harm, it’s about transforming ourselves, realizing our true potential, and creating freedom from addiction once and for all.