Battling Addiction: How the Cultural Perception of the ‘Addictive Personality’ Hurts 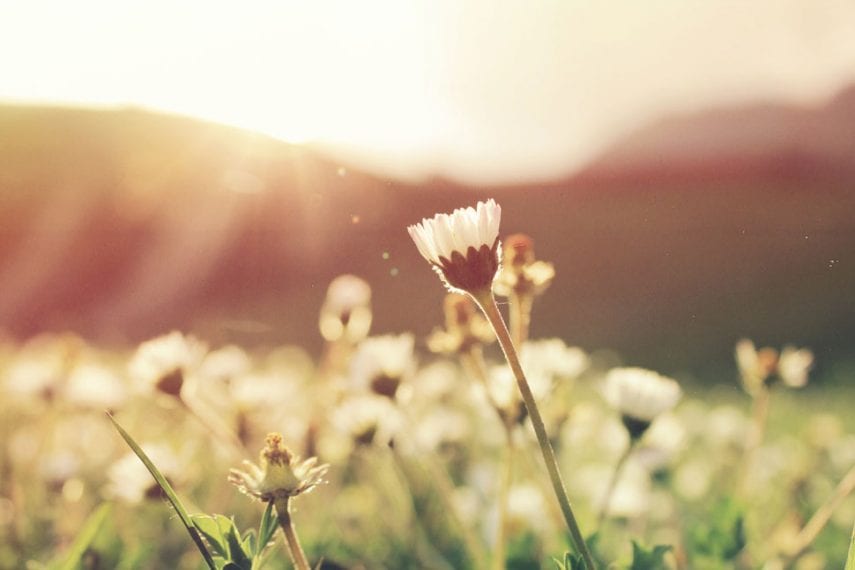 Our cultural perception of the “addictive personality” is one that paints addicts as helpless, trapped within the habits and urges created by this personality trait. Not only is this perception false, it is harmful to those suffering from addiction, giving them the impression that they are at the mercy of a personality that is bound to substance use. By deconstructing and rebuilding our cultural perception of the addictive personality and focusing on the factors that actually influence addiction, we can shed light on its causes and promote an understanding of the complex disease that is both beneficial to our culture and people suffering from it.

They’re the life of the party, the social butterfly that can’t stop mingling, making connections everywhere they turn. Drawn to the limelight, they’ll try anything twice and have a penchant for acting with a reckless abandon, always looking for the next rush to keep them going through the night.

This represents our culture’s common perception of someone with an addictive personality. Hearing that phrase conjures an image of a person that seems to live and die by their impulses, living their life on the edge with no regard for how their actions will affect their future. But despite this common idea of the ‘addictive personality,’ it is just that: an idea. And it doesn’t hold up to research: most substance abuse professionals agree that the addictive personality doesn’t exist.

Addiction is a complex disease of the brain that stems from numerous factors, and to suggest that the root cause is a specific type of personality is harmful to the people who struggle with addiction. Just like the common mislabeling of “OCD” to describe a preoccupation with cleanliness and organization can undermine the severity of the illness and prevent people from realizing that they need treatment, so too can the belief in an addictive personality.

In the mental health community, addiction is widely recognized as an illness, a disease of the brain that is rooted in many different factors including psychology, genetics, and environment. However, there is also a common cultural idea that misguidedly promotes the addictive personality, suggesting that some people are simply more prone to falling into addiction than others. In this idea, addiction is something that hinges on having a specific type of personality—a set of traits that inevitably lead you to abuse substances. But with evidence suggesting the opposite—that addiction can happen to just about anybody— this pervasive cultural perception threatens to cloud the facts and put it into people’s minds that addiction is something that is simply a byproduct of specific personality traits.

The Perception of the Addictive Personality: How It Harms Addicts

Addiction used to be viewed as a disorder of character in both the fields of psychiatry and Alcoholics Anonymous, and this initial perception is likely what planted the seed for the modern cultural idea of the addictive personality. Although initially created with the intent of better understanding those with addiction, this idea has ironically done more harm than good, painting a picture of an addict that has spawned numerous negative connotations.

“The ‘addictive personality’ is seen as a bad one: weak, unreliable, selfish, and out of control,” explains author Maia Szalavitz, a former heroin and cocaine addict. “The temperament from which it springs is seen as defective, unable to resist temptation. Even when we joke about having an addictive personality it’s usually to justify an indulgence or to signal our guilt about pleasure, even if only ironically.”

When you’re suffering from addiction, one of the easiest ways to put off your treatment is by justifying it. Maybe you drink every day when you wake up in the morning, but you’re doing well at your job so you tell yourself it’s fine. Or maybe your Ritalin habit is something that you’ve come to accept because without it, your mind becomes engulfed in a haze that makes being productive seem impossible. And what better justification than being born with a set of personality traits that cause addiction? The cultural perception of the addictive personality can easily enable you, can lead you to believe that your actions are simply products of your personality, things that cannot be changed and should ultimately be accepted as a part of who you are, feeding into your addictive habits and doing more harm than good.

So if there’s no common set of personality traits universal to addicts, what lies at the root of addiction? Much like other diseases of the brain, addiction isn’t something that can be simplified to one root cause. Many different factors contribute to this disorder: our early environment and the family and friends that we spend our childhood with, our genetics and family history of drug use, and other existing mental health issues such as social anxiety disorder or depression can all play a part.

It’s important to note that across all of these factors, there is no common personality type—the most extroverted, talkative person can suffer from mental health issues and a childhood ripe with substance abuse, just as the quiet wallflower can experience depression and a family history of alcoholism. Helping addicts and our culture as a whole understand this is important to reduce the sense of helplessness that those with substance abuse disorders feel and make addiction a topic that isn’t taboo. The more we accept it as something that needs to be addressed, the more we will continue to learn about its complex causes and effects.

Shedding Light on the Causes of Addiction

Regardless of cultural perceptions, addiction has its roots buried deep within both our mind and body in ways that are still not completely understood. To hold the belief that there is a certain type of personality that is specifically drawn to addiction, especially if you believe yourself to fall into this category, only enables further drug use by hindering any real analysis of why you began using substances in the first place.

Understanding that addiction is a complex illness that requires comprehensive treatment, and learning to deconstruct and change the cultural perceptions and ideas surrounding addictive personalities is the first step toward helping those suffering from addiction get the help that they need. As the realities of addiction become clearer and our cultural views begin to shift, so too will the perception that addicts have of themselves, promoting understanding at both the cultural and individual level, and refining the way that we perceive, treat, and overcome addiction.

Alta Mira offers comprehensive addiction rehabilitation for people looking to uncover the nature of their substance abuse disorder in a safe, non-judgmental environment. If you or a loved one is suffering from addiction, contact us today to learn more about how our treatment programs can help you live free from its grasp.