The Danger of Alcohol Withdrawal Symptoms 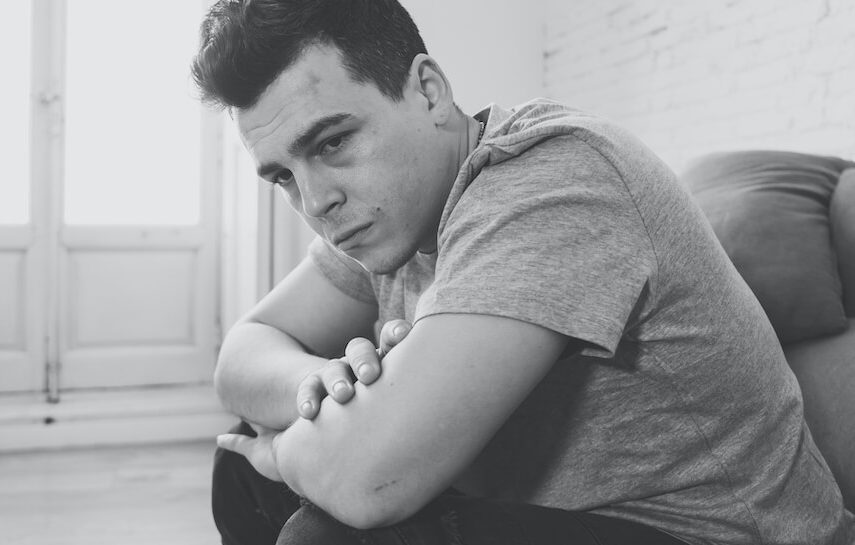 Detoxing from alcohol is the first step toward recovering from alcohol addiction, but it can also be one of the most dangerous. By learning how alcohol withdrawal syndrome works, recognizing withdrawal symptoms, and understanding the dangers of unassisted detox, you can come to appreciate the benefits of medically assisted detox. However, detox must be accompanied by comprehensive treatment in order to create true and lasting recovery from addiction.

Few knew of Nelsan Ellis’s battle with drug and alcohol addiction. Even as his career bloomed and he gained acclaim for his acting, he was able to keep his struggles largely hidden from public view. But after his death earlier this year, his family went public with his battles, driven by the belief that “in death, he would want his life to serve as a cautionary tale in an attempt to help others.”

But Nelsan didn’t die from alcohol poisoning or a drug overdose. Instead, he died from alcohol withdrawal. “After many stints in rehab, Nelsan attempted to withdraw from alcohol on his own,” says the statement released by his family. “According to his father, during his withdrawal from alcohol he had a blood infection, his kidneys shut down, his liver was swollen, his blood pressure plummeted, and his dear sweet heart raced out of control.” Ultimately, his attempt to free himself from addiction became too much for his body to handle, and he lost his life trying to save himself. Now, his family wants to educate others about the risks of sudden alcohol withdrawal to prevent other families from meeting the same fate.

Before you begin the detox process, it is essential to understand the causes of alcohol withdrawal symptoms, the dangers of unassisted detox, and why medically supervised detox is essential for safe recovery. With this information, you can make the choices that are best for you and connect with a treatment program that will give you the support you need as you take the first steps toward your healing.

The brain is a remarkably plastic organ that continuously adapts to its environment. When alcohol is introduced to the body, the brain function is depressed and your nerves are slower to communicate. For occasional drinkers, normal brain function is rapidly restored once alcohol has left the system. However, in the presence of long-term and heavy alcohol use, “your central nervous system adjusts to having alcohol around all the time. Your body works hard to keep your brain in a more awake state and to keep your nerves talking to one another.” More specifically, the brain increases the production of hormones and neurotransmitters like serotonin, epinephrine, and dopamine to compensate for the depressive effects of alcohol. When alcohol is suddenly removed, your brain doesn’t instantly return to its normal state; instead, it suddenly finds itself with a surplus of activating brain chemicals.

“Alcohol chronically consumed in high quantities is like pressing down on a coiled spring,” explains Dr. Harry Haroutunian. “When you abruptly stop drinking, you release that force and the spring goes, ‘Pow!’ There is this massive unopposed excitatory chemical release that affects all areas of the body.” This sudden release can produce a host of withdrawal symptoms that begin without hours of discontinuation. And such experiences aren’t rare; according to Dr. Haroutunian, “About half of the people who come off steady and regular alcohol use will have some manifestation of [alcohol withdrawal syndrome.”

Recognizing the Symptoms of Alcohol Withdrawal

Alcohol withdrawal symptoms can range in kind, severity, and duration and appear in many combinations. They include:

What exactly withdrawal looks like depends in part on how heavily and how long you have been drinking, but it is also highly individual and largely unpredictable process.

The Dangers of Unassisted Detox

When you decide that you are ready to find freedom from alcohol addiction it is natural to want to stop drinking as soon as possible. You may feel completely psychologically ready to get sober and start moving on with your life. However, detoxing without supervision can be frightening, dangerous, and even life-threatening.

The physical effects of alcohol withdrawal can be profound and seizures, cardiac events, kidney or liver dysfunction, and delirium tremens all carry the risk of lasting damage or even death. However, the physical dangers of withdrawal are not the only risks; the psychological effects of unassisted withdrawal, including depression, hallucinations, and psychosis, can be deeply traumatic and may put you at risk for engaging in harmful behaviors.

Meanwhile, all alcohol withdrawal symptoms may cause you to relapse as you seek to restore equilibrium and stop the pain of detox. This too can be deeply disturbing and disheartening. The feeling of being trapped within your addiction is perhaps one of the most painful consequences of unassisted detox and can make living without alcohol seem all the more impossible.

The Benefits of Medically Supervised Detox

The physical and psychological damage of alcohol withdrawal symptoms are very real and must be accounted for when beginning the journey toward sobriety. As such, the safest way for recovery to begin is with medically supervised detox. There, you can be given appropriate supports to prevent the emergence of dangerous withdrawal symptoms and keep you comfortable as your brain works to restore itself to health. Medications such as benzodiazepines, anticonvulsants, and antipsychotics can be used as necessary to minimize or eliminate physical and psychological distress. The oversight afforded by these environments means that you will be continuously monitored, ensuring that withdrawal symptoms will be identified and attended to immediately to keep you safe. Additionally, compassionate clinicians will give you the emotional support you need to start your recovery journey in the most positive way possible.

The Need for Comprehensive Treatment

While invaluable, medically supervised detox is only the first step toward healing. In order to truly recover from alcohol use disorder, you must identify and treat the underlying causes of your addiction and develop the skills you need to create a new, sober life. This means honestly investigating your relationship with alcohol to identify and remove the barriers to healing and gaining the skills you need to effectively manage your recovery.

By engaging in a comprehensive addiction treatment program that draws on a range of individual and group modalities coupled with 12-step supports, you can gain deep insight into your addiction and the effect it has had on your life. Simultaneously, you will develop meaningful strategies for coping with psychological distress and triggers with healthy, productive ways. With the support of skilled clinicians and peers who understand what you are going through, you can create a strong foundation for ongoing recovery that will buoy you throughout your life.

Unfortunately, many addiction treatment programs do not have the resources to offer on-site detox; rather, detox happens in a hospital setting or in a separate facility. Connecting with an addiction treatment program that includes onsite medically supervised detox program means that you ensure a seamless transition from detox to treatment, providing you with the full range of services you need to find lasting freedom from addiction. 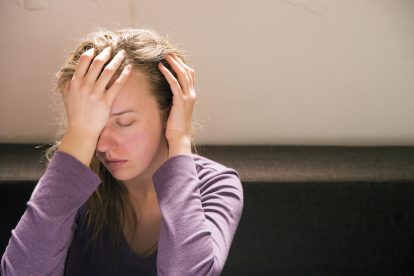 Why Quitting Alcohol Cold Turkey Can Be Dangerous

How To Keep Your Sobriety in Check As We Head Into Another ...