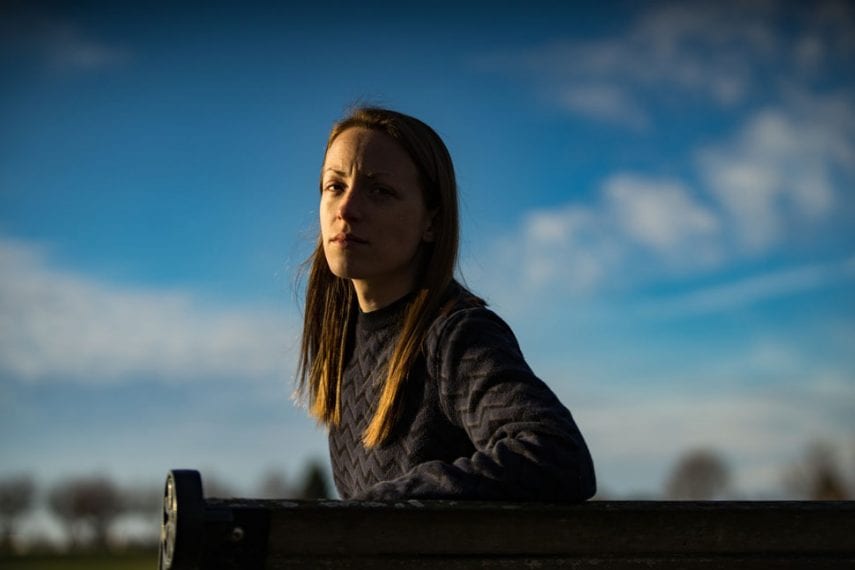 Dialectical Behavior Therapy (DBT) is increasingly being integrated in addiction treatment programs owing to its innovative approach to addressing self-destructive behaviors. The philosophy of DBT seeks to increase resilience while preventing relapse by simultaneously fostering acceptance and change. By seeking treatment at a facility that integrates DBT in a comprehensive treatment curriculum, you can experience the benefits of this unique modality.

Marsha Linehan understands the impulse toward self-destruction. By the age of 17, she was burning herself and cutting. When she was committed to a mental hospital and isolated inside a seclusion room, she resorted to banging her head against the wall, wanting desperately to find relief from the overwhelming pain that lived inside her. But in Tulsa, in 1961, no one knew how to relieve her of that pain. The Thorazine and Librium her doctors prescribed were as ineffective as the electroconvulsive therapy she received. All she could do was sit and wait and hope for an escape. “I was in hell,” she tells The New York Times, “And I made a vow: when I get out, I’m going to come back and get others out of here.”

26 months later, Linehan emerged from the mental institution, no better off than when she arrived. But she now had a mission: to save others from her fate. While studying for her PhD in psychology at Loyola University, she came upon an incredible discovery: she could accept herself as she was. She combined this notion of radical acceptance with the emerging discipline of behaviorism to develop a new form of therapy for people struggling with self-destructive impulses: Dialectical Behavior Therapy (DBT).

Linehan first began implementing DBT in the treatment of women with borderline personality disorder, “a poorly understood condition characterized by neediness, outburst, and self-destructive urges, often leading to cutting and burning.” DBT was able to open up paths to healing even for those patients whose conditions had historically been considered untreatable. While DBT offered hope to people struggling with borderline personality disorder, it also provided new possibilities for the treatment of a host of other ailments, particularly those the involve self-destructive behaviors, including substance use disorders. Today, DBT is increasingly being integrated into addiction treatment programs to foster new ways of thinking, feeling, and behaving.

The Philosophy of DBT

At its core, DBT is a form of cognitive behavioral therapy that focuses on disrupting negative patterns of thought and behavior to create more positive outcomes through a series of four modules: mindfulness, distress tolerance, emotional regulation, and interpersonal effectiveness. These modules are built on the belief that destructive thoughts, feelings, and behaviors—such as those that lead to substance abuse—are learned and can be unlearned under the right conditions. However, DBT is unique from what is traditionally thought of as CBT in its emphasis on self-acceptance and validation. It is there that we find the dialectal quality of DBT.

Many patients were explicitly sensitive to criticism; when prompted to change, they responded by shutting down emotionally or by exhibiting increased, sometimes overwhelming emotional arousal. At the same time, dropping the emphasis on change and instead encouraging patients to accept and tolerate situations that distressed them produced equally negative consequences. In short, patients experienced both promptings for acceptance and promptings for change as invalidating their needs and their experience as a whole, with predictable consequences of emotional and cognitive dysregulation and failure to process new information.

Because neither acceptance nor change alone work to produce positive outcomes, the two must work together in order to create favorable conditions for healing. As Linehan points out:

The simultaneous embrace of acceptance and change in DBT is consistent with the philosophical approach found in Twelve-Step programs, expressed in the Serenity Prayer: ‘God grand me the serenity to accept the things I cannot change, the courage to change the things I can, and the wisdom to know the difference.

As such, DBT is in many ways a formalized therapeutic articulation of Twelve-Step wisdom.

DBT approaches self-destructive behaviors as maladaptive responses to emotional dysregulation. While this is not applicable to all people with substance use disorders, lack of emotional regulation is a central component of many people’s struggle with addiction, particularly if they experience a co-occurring mental health disorder. Jeremy Schwartz, a licensed clinical social worker, explains, “When a person experiences emotions as very intense, and has difficulty tolerating painful feelings, he or she may look to substances or other addictive behaviors as a strategy for coping.” DBT seeks to increase your ability to tolerate painful feelings without resorting to self-destructive behaviors while simultaneously developing healthy coping mechanisms to replace damaging patterns. In doing so, you become more resilient and better able to regulate your own inner state while reducing reliance on drugs or alcohol.

As DBT has become increasingly integrated in substance abuse treatment, Linehan has developed a DBT-driven approach to relapse prevention. As Schwartz notes, “[T]here has long been a divide between those who promote abstinence and those who promote harm reduction. Rather than looking exclusively to either of those options, DBT’s approach is to support ‘dialectical abstinence.’” Dialectical abstinence means that clinicians promote total abstinence upon entering treatment, but recognize that relapse does not indicate treatment failure. Linehan writes:

DBT treats a lapse into substance abuse as a problem to solve, rather than evidence of patient inadequacy or treatment failure. When a patient does slip, the therapist shifts rapidly to helping the patient fail well—that is, the therapist guides the patient in making a behavioral analysis of the events that led to the drug use, and gleaning all that can be learned and applied to future situations.

As such, relapse is re-imagined as an opportunity for learning that can be used to foster recovery rather than as the end of recovery.

However, coping mechanisms are not only implemented upon relapse, but taught immediately to allow people struggling with addiction to “cope ahead.” This includes learning to identify potential future triggers and developing the skills necessary to cope with those triggers before you are exposed to them in order to prevent a return to using. This approach allows DBT to be valuable even to those who do not struggle with general emotional dysregulation, as it targets vulnerabilities common to all addicts.

DBT can have profound benefits for people with substance use, regardless of whether or not you have a co-occurring mental illness. But while DBT may be used as a standalone treatment, the most effective addiction treatment programs are those that take an integrated approach, combining a variety of empirically-based therapies to create comprehensive, customized treatment plans. This allows you to draw from a broad spectrum of therapeutic modalities to address the full scope of your needs. Including DBT in this curriculum not only provides its own discrete therapeutic benefit, but may increase general treatment engagement, leading to more meaningful participation and minimizing the risk of premature discontinuation. As Nicole Kichner of Winona State University points out, “Skills taught in DBT do seem to support the needed foundations of substance abuse treatment: motivation for change [and] motivation to continue treatment.”

Since Linehan developed DBT in the 1980s, it has transformed the lives of millions of people around the world and shown itself to be a remarkably flexible and effective therapy for people struggling with a broad range of conditions. By seeking out a substance abuse treatment program that incorporates DBT, you can begin a process of profound healing and find lasting freedom from addiction.

Alta Mira offers a comprehensive suite of treatment programs for people struggling with substance use disorders as well as co-occurring mental health disorders. Contact us for more information about our renowned programs and how we can help you or your loved one start on the path to lasting recovery.