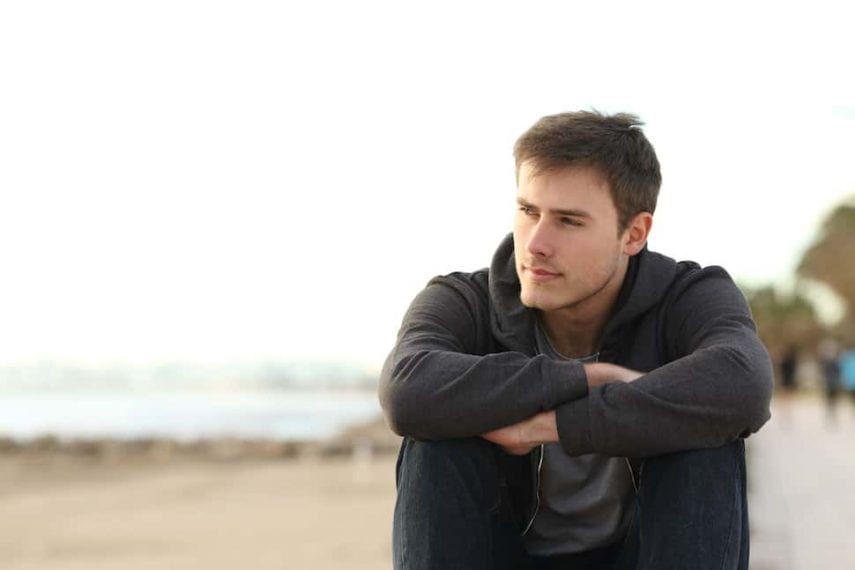 Fentanyl is a potent, highly addictive opioid drug responsible for a large part of the increase in overdose deaths in the U.S. over the last several years. More powerful than morphine and even heroin, some people turn to fentanyl when they have become tolerant to other opioids. Addiction can happen quickly, and overdose is a serious and fatal risk. If you or someone you care about is misusing fentanyl, it’s crucial that you get professional help as soon as possible.

If you have been struggling with fentanyl and opioid abuse, or you are worried about someone you love, it may help to learn more and to hear the stories of those who have been in your position. Fentanyl addiction is difficult to overcome, but it is possible. With positive support, good treatment, and a great rehab facility, you can learn to stop using fentanyl and to resist the urge to relapse in the future. Rehab just might save your life from fentanyl.

Fentanyl is a synthetic opioid and prescription for the management of severe pain. Derived from natural opioids like morphine, fentanyl is much more potent. It is between 50 and 100 times more potent than morphine. Because it is so strong, this opioid is used mostly for patients with severe and chronic pain related to terminal cancer and those with a tolerance to opioid drugs.

Overdose – A Fatal Risk of Fentanyl Abuse and Addiction

The potency of fentanyl makes it even more susceptible to abuse than other opioids like oxycodone or hydrocodone. It is also much more addictive. Misuse of fentanyl can very quickly lead to an addiction that is extremely difficult to overcome.

One of the biggest risks of this drug, though, is overdose. Any opioid can lead to a fatal overdose, but it is easier to do with powerful fentanyl. Over the last several years, opioid overdose deaths have risen sharply, and most of the blame for the alarming statistics has been put on fentanyl. Many of these deaths came from illicitly manufactured fentanyl, which is often mixed into other drugs without the user’s knowledge.

A fentanyl overdose can be reversed with the opioid antidote Narcan (naloxone), but it needs to be administered in time. Signs of a fentanyl overdose are changes in pupil size, clammy skin, bluish lips and nails, difficulty breathing, shallow breathing, and loss of consciousness.

When I was 18, I started abusing pills but not seriously. It was mostly something to do at parties to relax and have more fun. My favorite was any kind of opioid, oxy, hydrocodone—whatever I could get. I loved the feeling of being relaxed and calm. I had just started college, and it was stressful. Pills were a great release.

I kept using them for the next few years, and it was never a big deal. I never overdosed or came close to it. In fact, I didn’t even drink much in college, which I thought was a good thing. But then I went through a really stressful break up and started using more. Eventually it wasn’t enough. I needed more. A friend gave me a pill with fentanyl, and the rush was more than I even expected.

I knew I was addicted when I start going through unbearable withdrawal. I tried to stop using, because I couldn’t get through my classes anymore without drugs. I was hooked on fentanyl. I knew this could kill me. I couldn’t graduate, so I went to rehab and spent several challenging months getting better. It’s been tough, but I finally feel like I have a grip on this addiction.

I Nearly Lost My Son to Fentanyl Addiction – Kate K.

I’m a nurse at a high school, so luckily for me and my son I had Narcan on me when he overdosed on fentanyl. He started using drugs years previously. It’s been a struggle our family has tried to overcome since he was about 14.

It wasn’t until he graduated from community college and started working as a vet tech that we felt like our son had turned a corner. He had a great job he loved, and if he was using drugs we couldn’t tell. It didn’t seem like he was, and he said he had gotten clean.

Then one day, I noticed he was acting strange. I kept him from leaving the house so I could keep an eye on him. All of a sudden, he started slurring his speech, fell down and could barely move. His lips turned blue, and thanks to my training I knew what was happening.

It wasn’t until I administered the Narcan and we got him stabilized at the hospital that my son admitted he had started using again. This time, he was using fentanyl because of the powerful high it could offer a long-time drug user. This drug is serious, highly addictive, and can kill even an experienced user like my son. I’m just glad I was there to save him and get him into rehab where he is now.

Knowing how close I came to dying from using fentanyl, I’m so grateful for my girlfriend for not giving up hope. I know I had become a big problem in her life, but she kept pushing me into rehab. I resisted for a long time but finally knew I had to go through with it.

There was a time when I thought that I could never possibly live without fentanyl and other opioids in my life. Just one taste of withdrawal was enough to send me right back to it. Detox was terrible, but once it was over I felt hopeful.

Rehab truly saved my life. They gave me the medication I needed to manage cravings. Therapy helped me realize all the bad choices I had made previously didn’t define me—that I didn’t have to keep making them. And, the support of my girlfriend and parents on family days was amazing. It took three months in rehab, and I still sometimes want to use. But now I know I have another life to live and better choices to make. I’ve been clean for almost six months.

Fentanyl addiction doesn’t have to define you. It doesn’t have to defeat you. This is a powerfully addictive drug, but there is hope. Rehab can teach you how to change your ingrained behaviors, and it can provide the proven medical care that helps so many people manage opioid addictions. You only need to reach out to get help.

Alta Mira offers comprehensive treatment for people struggling with drug and alcohol addiction as well as co-occurring mental health disorders and process addictions. Contact us to learn more about our 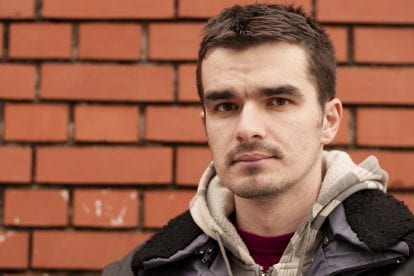 Fentanyl Addiction Warning Signs: How to Know if Your Son or ...