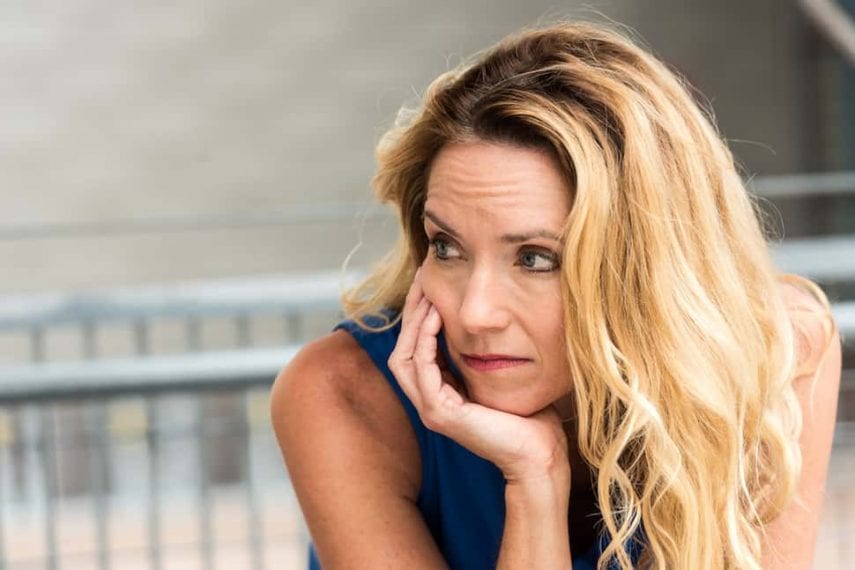 A high-functioning cocaine addict is someone who truly has developed the behaviors associated with a substance use disorder but who is able to maintain many responsibilities, like work. This attribute helps the addict make excuses for rationalizing drug use and makes it difficult to really admit to needing help. If someone you care about is misusing cocaine but seems to still be functioning within reason, it’s not too soon to get treatment. Before long, the negative consequences of cocaine use will begin to be felt. Treating the addiction now can minimize them.

Cocaine misuse is very serious and can lead to long-term and severe mental and physical health problems. Because it is a stimulant, many people who misuse cocaine fail to recognize they have become addicted. The effects of the drug often allow a person to continue functioning at school or work for a long time. But eventually the drug’s effects will catch up, and it is important to help these high-functioning cocaine addicts get treatment before it’s too late.

What Is a High-Functioning Cocaine Addict?

“Addiction” and “addict” are terms still commonly used to describe someone whose use of a substance is out of control. However, experts now use the term substance use disorder. Someone addicted to cocaine has a cocaine use disorder. And anyone who has this condition but still is able to meet many responsibilities of daily life can be considered high-functioning.

The symptoms and signs of cocaine use disorder, which are used to diagnose the condition, include 11 criteria. To be diagnosed as having a mild use disorder, you only need to have two or three of these:

Just two of these signs can mean that you or someone you care about has cocaine use disorder. So what does it mean to have this problem but still be high-functioning? Here are some typical signs of a cocaine user who has a substance use disorder but is still highly functional:

Cocaine is a stimulant, which means it makes the user feel more alert, energetic, and self-confident. It gives an individual the energy and drive to do more, to try to accomplish more, work harder, and work longer hours. This feeling, and chasing this feeling, can help a user keep functioning longer than someone using a depressant, like an opioid.

Some people who use cocaine started using it because of the stimulant effect. They liked the way it allowed them to stay up later to get more done. In fact, they may even think functioning without cocaine would be impossible. Mia’s story may sound familiar to anyone who has struggled with this or who has a loved one in this situation:

Before Mia went to rehab for cocaine use disorder, she was an up-and-coming junior executive at a marketing company. She loved her job and put a lot of pressure on herself to keep succeeding. She wanted to win more clients and projects and head those projects successfully.

Mia’s career was on track, and she expected to get promoted if she could just win that one next project. But her physical health was suffering because of the long hours at work. She slept just a few hours each night, forgot to eat one or more meals a day, and started losing a lot of weight. She felt fatigued, stressed, and desperate until a co-worker offered her cocaine one late night in the office.

Mia couldn’t believe how good it felt. She perked right up, powered through a presentation, and won the project the next day. She hadn’t felt so good in weeks, but once the high wore off, she was back to being exhausted. She figured she would only keep using cocaine long enough to catch up. The next thing she knew, though, she literally couldn’t function without it, but her work was better than ever.

Mia’s boyfriend noticed how out of control her use of cocaine had gotten and insisted she get into treatment. She fought him on it for a couple of weeks, but then one day when she couldn’t get a hit and still had to go to work, she realized just how dependent she had become on the drug. She lost a project and bombed a presentation in one day. She agreed that night to seek cocaine addiction treatment.

The Long-Term Risks of Using Cocaine

A cocaine user can keep functioning for a long time and may use work and other functional areas of life to “prove” they are not addicted. The negative consequences of using this illicit stimulant will eventually catch up to any user, no matter how well they think it’s under control.

Getting help for cocaine use is essential because long-term use can increase the risk of serious health problems, including:

Even short-term use of cocaine can cause problems, like anxiety, irritability, paranoia, panic attacks, and even psychosis and serious mental illness.

Effective Treatment for Cocaine Use Disorder

High-functioning cocaine addicts may think they have everything under control, but this is far from true. It can be hard to convince someone in this position that they need help.

One important factor in cocaine addiction treatment is staying for an extended period in a residential center. This will give the addict the chance to safely detox from cocaine and the experience of what it’s like to be sober again. It may be this experience that truly helps him or her understand how dependent they have become on the drug. Then the real work of healing from addiction can begin.

A good cocaine rehab program will provide an individualized approach, tailored to meet the unique needs of that one person and of someone who struggles to admit to being addicted. It will include a complete screening for any underlying mental health issues along with medical care, therapy, and any complementary therapies or activities that may help.

Behavioral therapies are among the most powerful ways to help people overcome addiction. Cognitive Behavioral Therapy (CBT), for instance, helps cocaine users find alternative ways to function, healthy strategies to cope with stress and other negative emotions, and real, positive ways to change damaging behaviors. This cornerstone of treatment, along with a range of holistic and medical approaches, can help you or your loved one overcome the difficulty of high-functioning cocaine addiction.