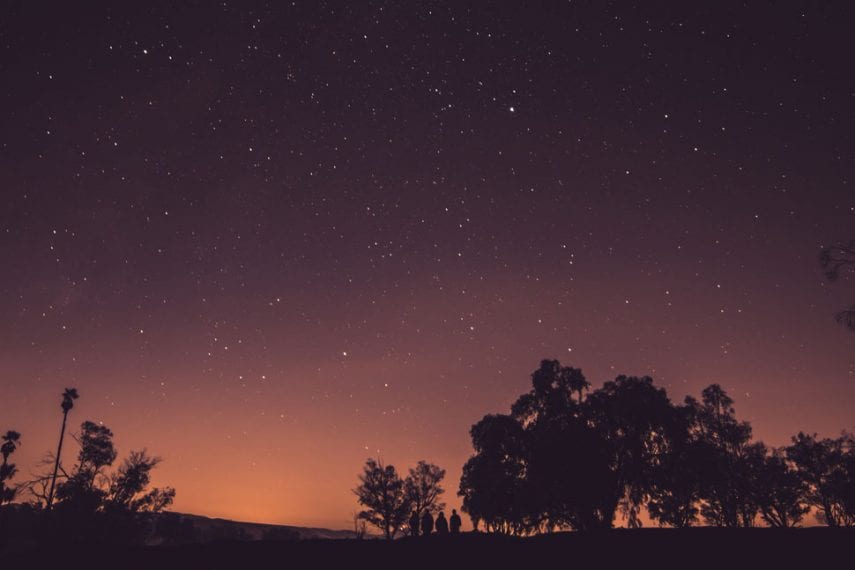 Addicts experience relapse for a million different reasons. Perhaps you simply fell back into old patterns; maybe you haven’t received proper treatment for co-occurring disorders such as anxiety or depression; or you just aren’t ready, and you’re still holding on to unexpressed emotions. But there’s one underlying factor that is nearly always present in a relapse: shame.

Effectively dealing with the shame surrounding your addiction–and learning to focus on a bright future–can help you keep a relapse from occurring.

Did you know that unresolved shame can contribute to a relapse?

Studies have shown that looking optimistically towards the future can help you maintain your sobriety, while dwelling in shame over your addiction can drag you down and lead to a relapse.

A research paper published by William L. Dunlop and Jessica L. Tracy in 2013 showed that 83 percent of the alcoholics studied who shared their life story using a positive or redemptive narrative maintained their sobriety between assessments. However, the group that continued to use negative words like “shame” to describe where their life was headed were more likely to drink.

Similarly, a 2013 University of British Columbia study found that participants–self-described “newly sober” Alcoholics Anonymous members in Vancouver–were more likely to relapse if they had shown signs of shame when speaking about the last time they had a drink before becoming sober. Scientists Daniel Randles and Jessica L. Tracy, Ph.D., filmed participants sharing these stories–participants whose bodies exhibited shame during this narrative were more likely to relapse within the next three to eleven months. They were also more likely to have a more severe relapse than those not carrying shame.

These studies show that shame prevents you from believing you deserve your new life, which can prevent you from maintaining your hard-fought sobriety. The solution here is to recognize the shame you are feeling, acknowledge it, and let it go—because keeping all those negative emotions inside is toxic.

How do I release myself from shame?

After you have recognized shame within yourself, you will want to find a relapse prevention plan that uses methods that avoid shaming addicts. An integrated luxury rehab for chronic relapse will:

You must prevent yourself from dwelling on negative emotions by reaching out to a community for help. You need to find empathetic people to help you evolve those feelings from shame to hope: you can’t do it alone.

What Is My Next Step?

One way to safely share your feelings of shame is through continued support with a peer-support group our counseling. When you feel stronger, you can open up to other people you trust. It’s your narrative, tell it however you want—in a group, to your treatment providers, with one other person, in a journal or online, or in a video diary.

Feeling free to talk about the shame you have felt because of your addiction or the pain caused by your addiction opens your mind to a new narrative, one that has a focus on redemption and hope. Don’t be ashamed to tell your story. Not only will it help you to recover, but it will help others struggling with the same challenges–keeping everyone on the path of recovery.

Alta Mira offers comprehensive residential treatment for drug and alcohol addiction as well as co-occurring mental health disorders. Contact us to learn more about our renowned Bay Area programs and how we can help you or your loved one start the journey toward recovery.