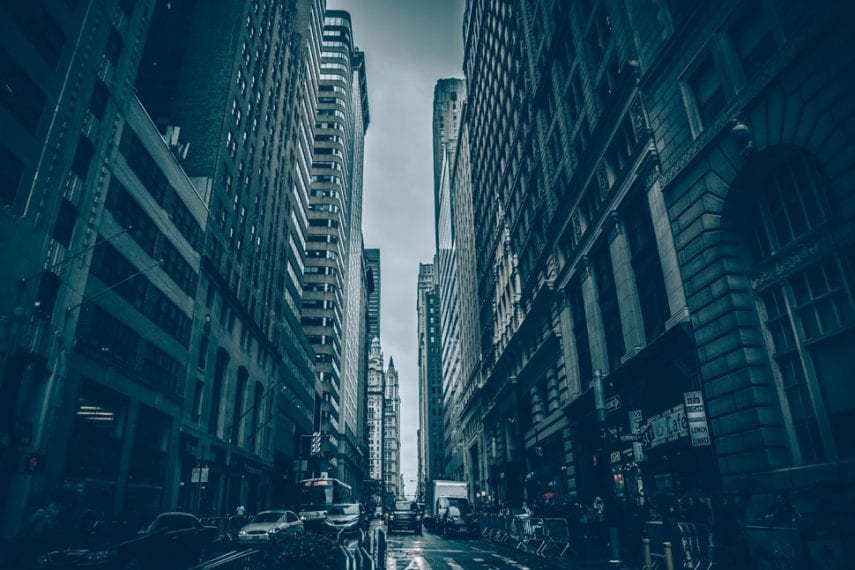 Losing beautiful people to heroin is as old a tragedy as the drug itself. Having claimed the lives of high-profile, talented people like Janis Joplin, Mitch Hedberg, Layne Staley, Chris Farley and, more recently, Philip Seymour Hoffman, the drug continues not only to destroy massively popular celebrity talent, but it continues to harm those closest to us; the people we love.

Moreover, because the drug is associated with high-profile artists like Kurt Cobain and Keith Richards, its destructive quality becomes part of its allure. We tend to see these people as tortured artists, associating their addictions with tragic beauty. Media continues to promulgate a glamorous image of heroin, ignoring its damaging effects.

Glamorization of heroin in the media

A fashion trend which took hold in the 90s, heroin chic literally glamorized the look and attempted to embody the supposed attitudes of heroin users: disaffected gaze, dark circles under the eyes, thin-framed body shape.

Dejection itself is an emotion many heroin users try to fight with the drug, but also because of the drug use, continue to live out. This is dangerous because people readily identify with dejection, unhappiness, meaninglessness–the feeling that tomorrow won’t be any better–which creates a near-universal entry point for heroin use. When figures in the media play out these same ideas, viewers see successful people using heroin and think, “I could do that, too.” These figures aren’t idolized despite their addiction–they are idolized for it, adored for their suffering.

The image of heroin as a solution–or even a mode of rebellion as is the case in the heroin chic trend–is also present in music, from Nirvana to Marcy Playground’s opium-rich self-titled album. This type of music tends also to embody the same reactionary dissent against clean society which was the focal point of the early heroin chic fashion trend, which came out as a response to the happy and “healthy” looking models before them. But this critique of standardized American beauty came at a cost, with extremely dangerous consequences.

Although Neil Young recorded his touching lament of the effects of heroin, “Needle and the Damage Done” in 1971, the drug took more lives in 2013 than any previous year, a trend that shows no signs of slowing down. Although he wrote the song about a fellow musician and friend who had recently died from heroin overdose, he explained more broadly that the song is about many people the world will never know about, because heroin claimed their lives too early.

Stacey, a 28-year-old recovering heroin addict who spoke under the condition her name be changed, said the drug turned her into someone she hated.

“No, really…you will find yourself doing things you never thought you would,” she said. “Stealing from friends. Lying straight-faced to people you love. It’s the worst f***ing drug in the world.”

Stacey was hanging out in New York, LA, and Chicago with people in the music industry who introduced her to the drug as part of the cultural scene. She knew heroin killed, but not always. Thinking she could stay ahead of the drug, Stacey allowed herself to begin using.

Since her recovery, two of her friends have died from heroin overdoses.

What it comes down to is that addiction to heroin is not just the media’s problem; it’s our problem. The changes needed to shift society’s systemic mistreatment of drug addiction will continue to move at the speed of a glacier, but current addicts can’t wait for that change. Addiction is an immediate problem. If you are struggling with heroin addiction, there is no better course of action than intensive residential treatment.

We need to stop viewing heroin use as a glamorous lifestyle. Part of this change means reassessing the way we view famous addicts, to stop excusing heroin addiction because they are “stars” and “heroes.” Their illness needs to be recognized as such, and they need to be allowed to seek treatment without stigma or shame, to regain their life. All addicts do. Heroin should be understood for the deadly drug it is, and addiction as a serious illness requiring treatment.

If the heroin chic culture initially drew you or your loved one into addiction, it’s not too late to seek treatment. At Alta Mira, certified professionals work closely to develop a treatment plan with you, your family, and your doctors in a private, comfortable environment where you are safe from distractions, to focus on the important work of recovery.