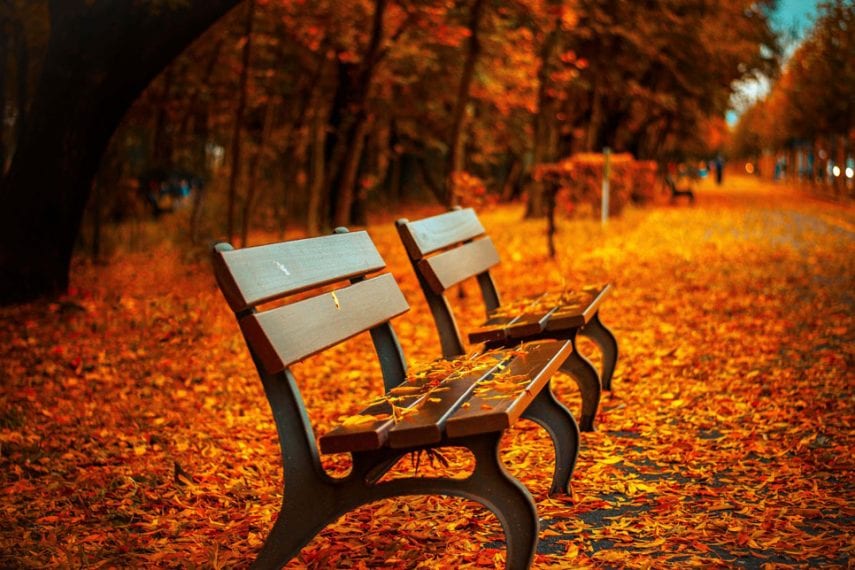 Whenever Sophia, a recovering alcoholic, was invited to a work party, she knew there would be alcohol everywhere–which, in her mind, meant that she’d inevitably surrender to the temptation to drink and wouldn’t be able to stop. But after experiencing and working through Mindfulness-Based Stress Reduction therapy, she recognized that the narrative she told herself was only that: a narrative. Once Sophia started to understand her own habit of self-defeat, she decided to practice techniques she learned about through MBSR, and see if she couldn’t rearrange her mindset.

Instead of immediately assuming the worst, Sophia paused to observe her present experience. In this moment, she realized she had a choice. She could believe her mind’s story about what would happen at the party, or she could pave a new path and choose not to drink.

From then on Sophia worked to identify her cravings and urges as they arose. It was still a struggle, but rewriting her negative assumptions and being mindful in the moment empowered her to stay focused and resist temptation.

Sophia is not alone in her experience. The practice of Mindfulness-Based Stress Reduction (MBSR) was designed to help people, like Sophia, whose conditions present a lifelong challenge. MBSR combines meditation, body awareness, and yoga to condition people to integrate mindfulness in their everyday life. The practice is especially valuable for addicts, since it helps you manage cravings and negative emotions so you can disengage from automatic, addictive behaviors.

Mindfulness is all about changing the loops in your brain that say you want something. It shows that what you’re feeling is just a sensation, that you don’t actually need a cigarette. You just need to ride out a craving.

It doesn’t just work for cigarettes–mindfulness can change the way your brain responds to any negative stimuli. It teaches you that temptations and self-doubt are only passing emotions, not indicators of future behavior. Recognizing that your thoughts and feelings are only that—thoughts and feelings—means that you can start controlling your mind rather than have your mind controlling you.

Managing Thoughts and Cravings With Mindfulness

Mindfulness is more than self-awareness; it means taking a moment to pause and observe your emotions. Those who undergo mindfulness training are better at quieting their minds in the face of stressful situations. Ben, a former cocaine addict, explains that taking mindful pauses helps him understand his own free will, even in the face of his stressors. After transitioning to life outside a rehabilitation center, he stopped visiting his grandmother’s house, since his former drug buddies lived in the same neighborhood. He loved his grandmother and knew she would appreciate his company, but he felt certain he wouldn’t know how to cope with the stress of being near his old friends.

Ben was strong in his decision and conviction to avoid his drug buddies, but he didn’t want these triggers to dictate his life. After practicing MBSR, he felt ready to visit his grandmother’s house. He was tempted to go with his former friends, but instead of accepting their invitation he took a deep breath and internally acknowledged his addiction with presence and compassion. Ben used the moment to remind himself that he may always struggle with abstinence, but he is stronger than the stress and urges.

Just as Ben wanted to relieve the stress of being around his former hangout by using, it’s human nature to want to replace discomfort with something pleasurable. But rather than reaching for a drug to make the pain disappear, it helps to focus on the present and accept things the way they are. You will experience temptations for the rest of your life, but mindfulness is a long-term coping tool that makes saying no easier over time. Addicts who have practiced MBSR are more cognizant of mounting stress levels and can better manage them before they erupt into a problem. In fact, research has proven that mindful people are overall more resilient and are better at managing negative emotions without shutting down.

MBSR in Conjunction With Other Treatments

Mindfulness-Based Stress Reduction Therapy is a promising practice on its own, but it’s especially effective in conjunction with other addiction treatment programs. The first step in overcoming addiction is accepting it, and MSBR helps addicts recognize potentially risky behaviors and triggers for relapse. Even people who wouldn’t normally consider meditation often find that MBSR invigorates their confidence in recovery. MBSR assists addicts in all aspects of life, including relationships, careers, and diet and exercise. Using a variety of holistic therapies encourages you to cultivate self-care practices that help you forge a new life of abstinence. At Alta Mira, you can practice MBSR alongside cognitive behavioral therapy, peer support groups, and individual psychotherapy, among other treatments, to gain a universal understanding of the nature of your own addiction. Alta Mira’s personalized, holistic services empower you to take the reins of your thoughts and emotions as you forge your lifelong journey of recovery.

Alta Mira offers an innovative residential addiction treatment program that draws on the highest standards of clinical practice and holistic care to promote healing of mind, body, and spirit. Contact us to learn more about how we can help you or your loved one on the path to recovery.