Protect Your Job While Seeking Treatment for Alcoholism in the Workplace 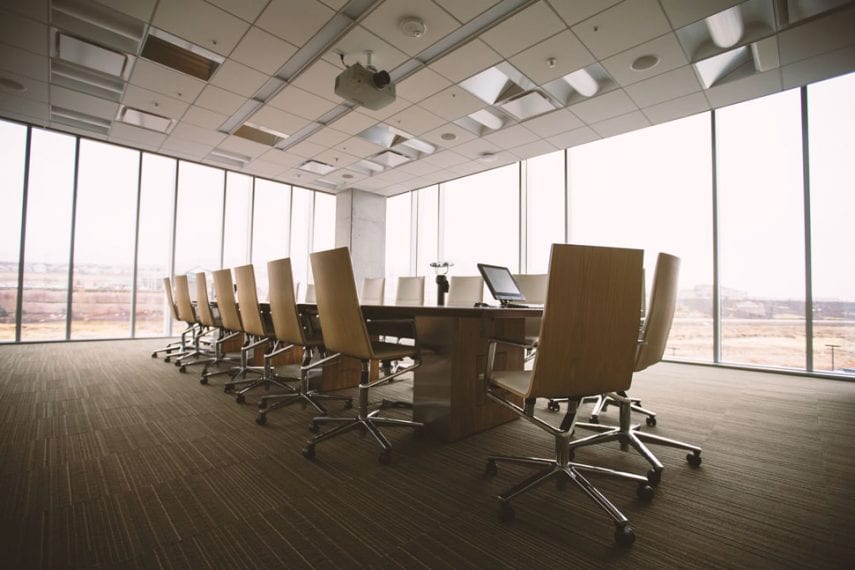 “James is the only person I know who got a DUI in the company parking lot,” Sebastien tells me. “He kept a bottle of whiskey in his desk drawer and drank throughout the day. When he finally got fired, they found at least five more bottles hidden around his office, all opened.”

“James was the first person who showed me what alcoholism in the workplace could look like, and for a while his crazy antics allowed me to minimize my own alcohol addiction. I wasn’t like that guy, drinking on the job and getting so liquored up I was smashing into co-workers’ cars at the end of the day. I drank, but I drank at home. In my mind, my alcohol addiction had nothing to do with work. Even when my wife was threatening to leave me and my mom was calling me crying on the phone to beg me to stop drinking and my kid knew the word ‘vodka’ before she learned the word ‘dog’, I didn’t think that my drinking had anything to do with work. In fact, work was the one thing in my life that appeared to be totally under control, and the idea of going away for addiction treatment was unappealing in part because it would take me away from my job. I assumed that I would be demoted or ostracized or fired, and I needed to hang onto that job not just for money, but for some semblance of not being a complete screw-up.”

But eventually even that façade began to crack. “Last year, I used up all my sick days for the year by March from calling in with hangovers. I woke up on a Monday morning still drunk from the night before and wondered if I could invent a family death to get myself some more time off,” Sebastien says. “My wife works in HR, so I asked her if they would need to see a death certificate or something; that’s how serious I was at this point. And she said, ‘Just tell them the truth. Tell them you are an alcoholic and you need to get help. They can’t fire you for telling the truth.’ So that day, after many cups of coffee and googling ‘Americans with Disabilities Act,’ I went to the Human Resources department and told them the truth. It was also the first time I was honest with myself.”

The Impact of Alcoholism In the Workplace

Alcoholism in the workplace presents significant challenges to both employees and employers, and has a profound impact on the ability of people to work up to their potential. As the U.S. Office of Personnel Management notes, “Numerous studies and reports have been issued on the workplace costs of alcoholism and alcohol abuse [reporting] costs that range from $33 billion to $68 billion per year.” Alcoholics have absentee rates 4-8 times higher than the general population, are more likely to be involved in accidents and on-the-job injuries, may have poor decision-making skills, and are at higher risk for making mistakes, generating real financial costs for employers and compromising their own professional reputation, employment, and even their well-being. And alcohol does not need to be consumed during work hours in order to impact workplace performance; hangovers, prioritizing drinking over work, personality changes over the course of addiction, and deteriorating self-care can all impact professional performance, despite a lack of direct intoxication.

But alcoholism doesn’t just impact the workplace; the workplace also impacts alcoholism. The stress of high-pressure environments may influence drinking behavior, and in certain workplace cultures, drinking becomes a social norm. More disturbingly, the workplace is often perceived as a barrier to recovery, as disclosure and time off for treatment are assumed to compromise employment.

Although many people who struggle with alcoholism are reluctant to disclose their addiction to an employer and may go to great lengths to hide their drinking for fear of being reprimanded or fired, workplaces are increasingly becoming aware of the need to provide support and guidance for employees suffering from alcohol addiction as part of human resource conservation efforts. As such, many workplaces now offer programs that may include “health promotion, education, and referral to alcohol addiction treatment when needed.” The thinking is that prevention and early intervention will prevent the development of deepening addiction, potentially preserving employee health and, in turn, preventing a loss of talent and productivity. This model has gained tremendous ground over the past 25 years and most employers in the U.S. now offer Employee Assistance Programs (EAPs), “which potentially may provide services to help eliminate drinking in the workplace.”

EAPs have distinctive features that set them apart from prevention strategies used in other settings. Their goal is to prevent loss of employment and to assure that employed people continue their careers and productivity without interruption. EAPs can thus prevent both employer and the employee from suffering the costly consequences of the employee’s job loss.

EAP engagement can be initiated by self-referral, informal referral, or formal referral. The EAP process is confidential, allowing you to freely disclose your struggle with addiction to a third party without fear of professional consequences. The EAP may refer you for diagnostics to confirm your addiction as well as relevant treatment, and can help you identify the need for any special accommodations that will facilitate your recovery.

Protecting Your Job During Addiction Treatment

For many, residential addiction treatment is the best option for establishing sobriety and engaging in an immersive, multidimensional healing experience. Despite this knowledge, you may be reluctant to take time off work to commit to such a program, for fear of job loss or demotion. These are common concerns for people struggling with alcohol addiction, but they are largely unfounded; alcohol addiction is recognized as a chronic health condition that is covered by two key pieces of federal legislation that offer you vital labor protections:

While the ADA and FMLA can offer you important protections, they can only protect you if you tell HR about your health condition. Furthermore, they do not protect you from disciplinary action or dismissal as on performance or conduct-related grounds. Hence, it is essential to disclose and seek treatment before your alcoholism begins to interfere with your work. While transparency can feel counterintuitive after keeping your alcoholism hidden for so long, it can only help you when it comes to protecting yourself professionally while getting the help you need.

Residential care is typically considered the gold standard in alcohol addiction treatment. Removed from the stresses and triggers of everyday life, you can commit yourself fully to the recovery process using a comprehensive range of evidence-based therapies designed to address your complex needs. At residential facilities such as Alta Mira, your treatment process begins with medically supervised detox in a safe and supportive environment that integrates seamlessly into the larger treatment curriculum, and is often imperative for withdrawal from extended alcohol use. Here, you will have the opportunity to create real and lasting emotional and behavioral changes to create a strong foundation for ongoing recovery using cutting-edge therapies, while also uncovering new possibilities for a richer, brighter future.

Although it is usually best to completely disconnect from work throughout treatment, we also realize that that is not always possible. In cases where you must maintain contact with work during treatment, special arrangements can be made to accommodate your professional needs while in residential care.

At Alta Mira, we recognize that each person brings unique histories, talents, and struggles with them to treatment. As such, we offer a full spectrum of care designed to accommodate the needs of each client in a way that is meaningful to them throughout our programming. Whether you choose residential care or IOP, we will engage you in personalized aftercare planning that includes strategies for returning to work and coping with potential triggers in the workplace. With the right treatment and thoughtful, continuing care, you can achieve long-term wellness and a rejuvenation of mind, body, and spirit.

Alta Mira offers a comprehensive suite of addiction treatment services for people struggling with alcoholism as well as co-occurring mental health disorders and process addictions. Contact us to learn more about our renowned programs and how we can help you or your loved one on the path to recovery.