Stories of My Father: Alcoholism and Diabetes 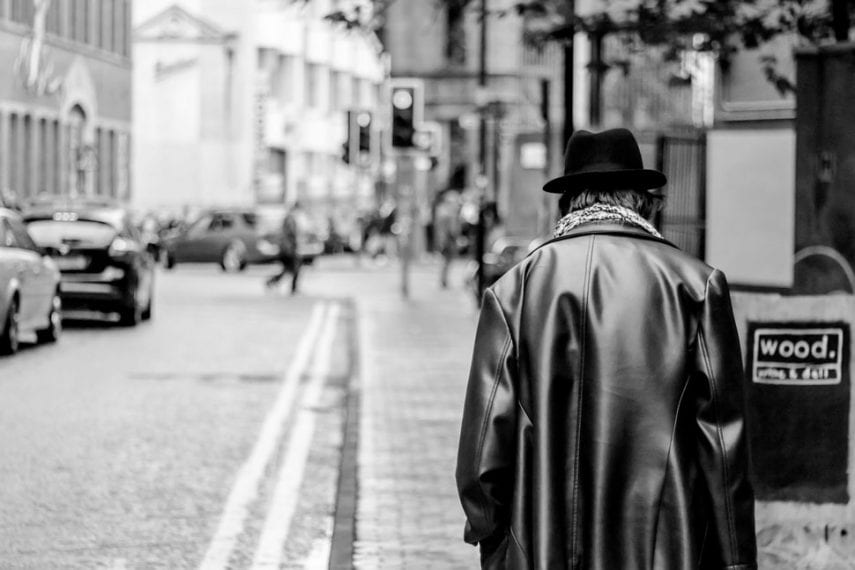 My father was an alcoholic. He was not the loud and brash kind. He wasn’t the fun and social kind, either. My dad was a quiet alcoholic, coming home after work and starting in on a bottle of whiskey. The clinking of a single ice cube in a squat handblown glass is one of the most familiar sounds of my childhood. One glass turned into two, turned into three, turned into four. And so it went. My mom, my sister, and I knew enough to leave him alone early in the process, before he could start talking about his politics, his disappointments, his sadness. We also knew enough to recognize that he was an alcoholic, but as far as alcoholics go we felt pretty lucky; he was contained. He wasn’t driving, he drank only when work was done, and, while drinking drew out his sadness, it didn’t make him angry. We worried about his liver, but when we talked to him about it his solution was to switch from whiskey to wine, and he made it clear that that was as far as he was willing to go. Half a bottle of whiskey was replaced by two bottles of wine each night, and I think we all tried to believe at least this was better.

Everything changed one night when we found him passed out on the kitchen floor. Looking down on his crumpled body, my heart froze and I was sure that he had lost consciousness from drinking. And he did–but not in the way I was imagining in that terrible moment; my dad’s years of alcohol consumption had left him with diabetes. Of all the possible consequences of his alcohol addiction, diabetes was never something any of us considered, least of all him. The veneer of indestructibility my dad had constructed as part of his vision of himself was shattered, as his inability to regulate insulin production began affecting his concentration, brought crushing fatigue, and caused him to pass out that night in the kitchen. It was only when his cognitive and physical functions were compromised that he could admit that his drinking was a problem.

While people with diabetes can drink in moderation without ill effects, people who are addicted to alcohol cannot, and as a family we decided that he needed professional treatment to take control of his drinking and prevent further physical damage. For the first time in my life, I saw that my father was scared. The night before he left for treatment, he prayed to any possible being that he would find healing and the strength to resist the temptation of alcohol, and he did. In the compassionate care of rehabilitative specialists, he discovered that the root of his alcohol addiction was major clinical depression; the sadness that emerged as he drank was in fact a symptom of the emotional pain he was trying to escape. Through intensive therapies, my dad was able to learn how to manage his depressive symptoms in positive, healthy ways, and break the cycle of psychological distress and self-medication that had permanently scarred his body. The supportive therapeutic community of residential care showed him that he was not alone, and he found camaraderie and validation from peers who shared his struggles. He returned home a changed man; his alcohol addiction and diabetes were both within his control, and he came back to us with a newfound appreciation for life, an openness, and authentic sense of being we had never before seen.

Alcohol as a Risk Factor for Diabetes

Alcohol addiction increases your risk for developing type 2 diabetes through a number of mechanisms. First, alcohol reduces insulin resistance and disrupts the body’s natural ability to regulate blood sugar levels. Heavy alcohol consumption can cause chronic pancreatitis, which leads to the development of diabetes. Consuming excess calories in the form of alcohol can also cause you to become overweight, a major factor in type 2 diabetes. Once you have diabetes, alcohol consumption must remain moderate to allow for successful regulation of blood sugars; while diabetes can be successfully managed, continuing to drink heavily will compromise your health further. If your drinking is unmanageable, rehabilitation treatment can help you take control of your relationship with alcohol, and prevent the physical damage caused by heavy drinking. If the damage is already present, professional care can give you the skills you need to stop causing greater harm to your body. By connecting with the right resources, you can find relief from your alcoholism and gain the ability to heal yourself both emotionally and physically, optimizing health and creating freedom from substance abuse.

Alta Mira offers comprehensive treatment for alcohol addiction and provides specialized therapeutic services for people suffering from a co-occurring mental health disorder. Contact us for more information about how our innovative residential program can help you or your loved one start on the road to recovery.