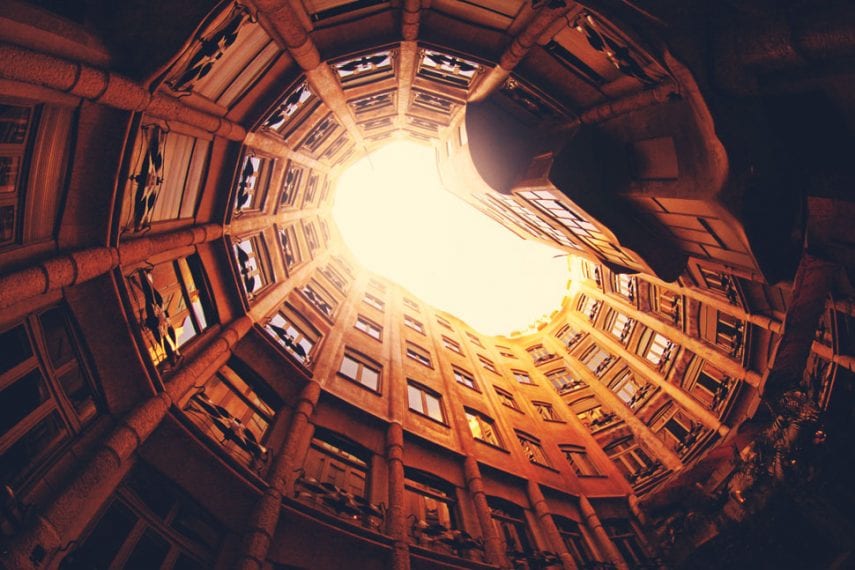 Looking back on his experience in a sober living home, Rob remarks that he is “overwhelmed with gratitude.” Before, he’d spent so much time with negative influences and never had a great support system, leading to multiple relapses in the past. After his latest treatment program, his counselor advised him to join a sober living home rather than try to make it on his own. He explains:

“The friends I made there were unlike any I’ve had before. They understood me on a deeper level because they were going through the same thing I was. Following the example of others, I learned how to establish a new healthy routine while still making the most of my freedom. I learned how to communicate and follow rules—things I had never been very good at before. If I tried to make friends, find a job, and learn what it’s like to live without alcohol by myself after treatment, there’s no way I would have made it. Sober living helped me transition to the productive, fulfilling life I have today.”

Is sober living right for you?

Sober living is not addiction treatment in itself, nor is it a long-term housing solution. Rather, sober living offers a supportive interim environment between residential treatment and your future life. If you’ve struggled with a difficult battle against addiction, you may find the compassion and stability you need in a sober living program.

A sober living program may be the best option for you if any of these apply:

What you can expect

Sober living environments are not as supervised as treatment facilities, but they do offer a great deal of structure and support. An important element of many sober living programs is strict adherence to the home’s rules and regulations.

Residents have the freedom to come and go at their leisure—to an extent. Most homes enforce curfews and mandate participation in group meetings and outpatient programs. The requirement to be home at a certain time helps residents establish a schedule that revolves around making progress in their recovery. Maintaining a consistent routine promotes healthy sleep cycles and eating habits, and the early curfew prevents temptation at late-night events.

Care and maintenance of the house are also often part of the arrangement. Cooking, cleaning, and doing laundry and yard work gives residents a feeling of responsibility and prepares them for future life on their own.

Why enter a sober living facility?

Addicts often find themselves in uncomfortable solitary situations after leaving a treatment facility, especially if their former friends do not enhance their recovery. Unfortunately, social isolation and boredom can lead an addict in recovery to relapse, so it’s important for you to stay connected to a stable, supportive community. Sober living homes offer individuals a gradual transition back into daily life in the company of like-minded peers. Most sober living facilities have an active social element; there are group dinners and events, and it’s not uncommon for people to exit the facility with a number of lifelong friends.

The length of stay

Most sober living facilities recommend a stay of 90 days. This is not an arbitrary length of time; rather, research clearly indicates that those who undergo aftercare programs for 90 days or more have more success at long-term recovery than those who do not. The first 30 to 90 days after initial treatment are the most important for preventing relapse, since the majority of relapses occur within this time frame. Spending time in a sober living facility betters your chances at avoiding relapse and maintaining long-term sobriety.

Sober living is more successful as a sequel to residential care, rather than a stand-alone treatment. Treatment facilities set the foundation for your sobriety and sober living helps you maintain your progress. Research shows that a sober living environment, coupled with regular therapy and group meetings after inpatient treatment increases an addict’s chance of long-term recovery. Residential facilities like Alta Mira create thorough aftercare plans that can be made up of many factors, including weekly support groups, regular check-ins, as well as sober living.

Just a few months in a sober living environment can help you gain so much more in years and life satisfaction. If you feel as if your progress is at loose ends, sober living just may be the missing link.

Alta Mira provides comprehensive treatment for people struggling with addiction, and helps them maintain sobriety after treatment. Contact us for more information about how we can help you or your loved one on the road to recovery. 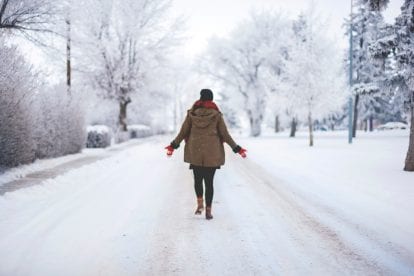