How to Use Nicotine Replacement Therapy to Optimize Addiction Recovery 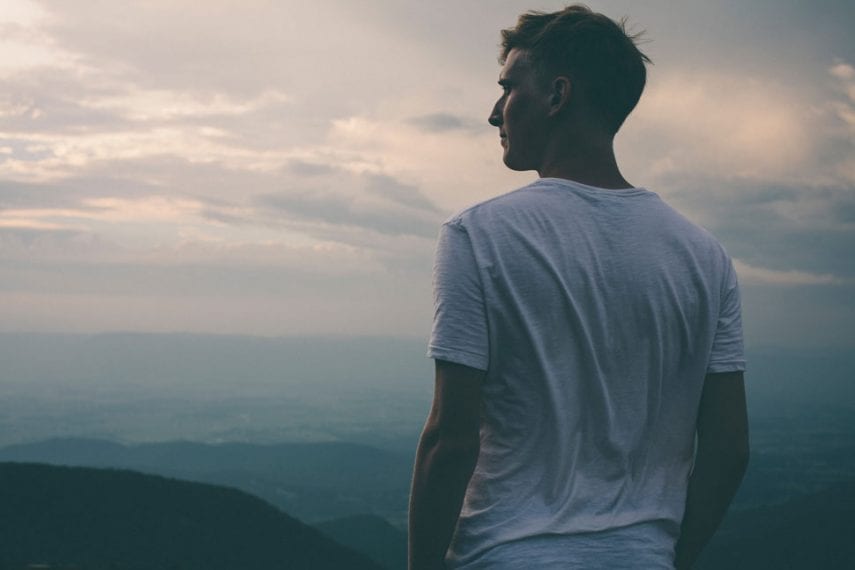 Quitting smoking is one of the most important things you can do for your health and one of the most significant steps you can take toward fortifying your recovery from other forms of drug addiction. Today, treatment providers are increasingly incorporating smoking cessation therapies in addiction treatment to improve outcomes, giving you the ability to end your reliance on harmful substances once and for all while improving both your emotional and physical wellbeing. Although smoking may seem inconsequential in comparison to your primary addiction, cigarettes are widely considered to be one of the most harmful drugs in existence and pose a very real relapse risk. As such, it is vital that you and your treatment provider work together to design a smoking cessation program that sets you up for success. For many, this means turning to nicotine replacement therapy (NRT).

Nicotine replacement therapy (NRT) works by supplying controlled doses of nicotine via a variety of delivery methods, including patches, gum, lozenges, and inhalers. These methods provide you with the nicotine to which your body has become accustomed without the harmful chemicals contained in cigarettes. This allows you to avoid the stress of sudden nicotine withdrawal while giving you the emotional space to address the vital behavioral aspects of your addiction and letting your body begin to heal. Optimizing your chances of success, however, isn’t just a matter of slapping on a patch. Rather, how you use nicotine replacement therapy is one of the primary determining factors of whether or not you stay smoke-free.

How to Move from Smoking to NRT

It used to be common knowledge that you should not smoke while using NRT; in fact, many NRT products still come with package inserts that explicitly advise against smoking while using the products. In recent years, however, this wisdom has come into question and experts now believe that some smokers may benefit from using NRT as a way of gradually cutting down on the number of cigarettes you smoke, ultimately ceasing to smoke altogether. While this is certainly an appealing option to many, new research suggests that it may not produce the best results.

According to a study published in the Annals of Internal Medicine in May of this year, smokers abruptly transitioning from smoking to NTR are more likely to be successful in their quits than people who slowly replace cigarettes with NRT. Nicholas Bakalar of The New York Times writes:

British researchers recruited 697 people who smoked the equivalent of at least 15 cigarettes a day. All had agreed to quit within two weeks after enrolling in the study. During these weeks, half the group cut down on smoking gradually using nicotine patches or other forms of nicotine replacement therapy. The others continued to smoke as usual then quit abruptly after two weeks, using replacement therapy as needed.

After one month, 39.2% of the subjects who gradually transitioned remained smoke-free, compared to 49% of those who quit abruptly. At the six month mark, 15.5% of the gradual quitters and 22% of the abrupt quitters had not resumed smoking. “Our results should be particularly useful for those who want to quit but have no strong feelings about how they want to do it,” says Nicola Lindson-Hawley, a psychologist at the University of Oxford and lead author of the study. “For them, the best approach is abrupt quitting.”

Although smoking while using NRT may not result in the best success rates, using multiple forms of NRT in combination can dramatically increase your chances of quitting. Researchers at the University of Wisconsin’s Transdisciplinary Tobacco Use Research Center found that people using the patch plus lozenge had “a significantly higher prevalence of abstinence” than either monotherapy or combination therapy using Zyban plus NRT. In fact, at the 6-month follow-up, 40% of those using combination NRT remained smoke-free compared to just over 30% of those using the patch or lozenge alone and only 22% of those using a placebo. Combination therapy also “lengthened the interval between lapsing” in those who relapsed during treatment.

While the study did not examine exactly why combination therapy is superior to monotherapy, the researchers believe that combining the long-acting patch with the short-acting lozenge addresses cigarette addiction in two different but complementary ways. First, the constant supply of nicotine delivered by the patch diminishes withdrawal symptoms and reduces cravings. At the same time, “the as-needed lozenge [helps] with transient, strong cravings or challenges induced by an environment cue.” This may allow users to more realistically mimic the rise and fall of nicotine levels inherent to smoking while allowing the patch to serve as a stable base that decreases the frequency and intensity of cravings.

The Longer the Better

Regardless of which NRT method or methods you choose, one of the primary deciding factors in overall success rates is the duration of treatment. Currently, most NRT manufacturers provide 12-week programs for weaning you off their products and some even recommend that you do not exceed this limit. Simultaneously, it can be tempting to discontinue NRT quickly due to the expense of the products or because you feel confident that you won’t smoke. “There’s an assumption that nicotine dependence is an acute disease that can be treated with short-term therapy,” says Caryn Lerman, director of the Tobacco Use Research Center at the University of Pennsylvania.

However, research suggests that extended use of NRT products may nearly double your long-term chances of successfully quitting. In Dr. Lerman’s study on 568 smokers, 19% of those who wore the nicotine patch for 24 weeks remained abstinent at the end of the 24 weeks compared to 13% of those who had worn the patch for only 8 weeks followed by 16 weeks of a placebo patch. Furthermore, while 32% of those who had used the patch throughout the study had not smoked in the last week, only 20% of those using a placebo patch had remained smoke-free. Those who wore the patch for 24 weeks were also more likely to try to quit again if they had a relapse. “There’s nothing magical about 24 weeks,” explains Jonathan Foulds, director of the Tobacco Dependence Program at the University of Medicine and Dentistry of New Jersey. “The point is that staying on [NRT] helps you stay off cigarettes—and, it seems, the longer the better.”

Nicotine replacement therapy can be invaluable in preventing or easing withdrawal. However, smoking isn’t just a matter of physical dependence, it is a complex addiction that involves deeply ingrained behaviors and difficult emotions. Optimizing your chances of success, then, involves more than learning how to use nicotine replacement therapy; it requires taking honest inventory of your relationship with smoking, identifying the obstacles standing in the way of your recovery, and developing both the psychological and behavioral skills to create true change. Indeed, studies reveal that combining NRT with counseling significantly increases abstinence rates, leading to better short and long-term outcomes than either counseling or NRT alone.

A comprehensive addiction treatment program, whether residential or IOP, provides an ideal opportunity to thoroughly examine your addiction to cigarettes, break the patterns that have driven you toward self-destructive behaviors, and learn how to cope with everyday life without resorting to smoking. Simultaneously, the individual and group therapies provided in treatment allow you to understand how your smoking relates to your use of other drugs and any co-occurring mental health disorders you may have to create the insight and skills you need to abstain from all harmful substances. The support you receive from the skilled clinicians and compassionate peers at a treatment facility like Alta Mira will give you the strength you need to gradually decrease your reliance on NRT to create true freedom from addiction.

Alta Mira provides comprehensive treatment for people struggling with drug addiction as well as co-occurring mental health disorders and process addictions. Contact us for more information about our renowned programs and how we can help you or your loved one start the journey toward healing.