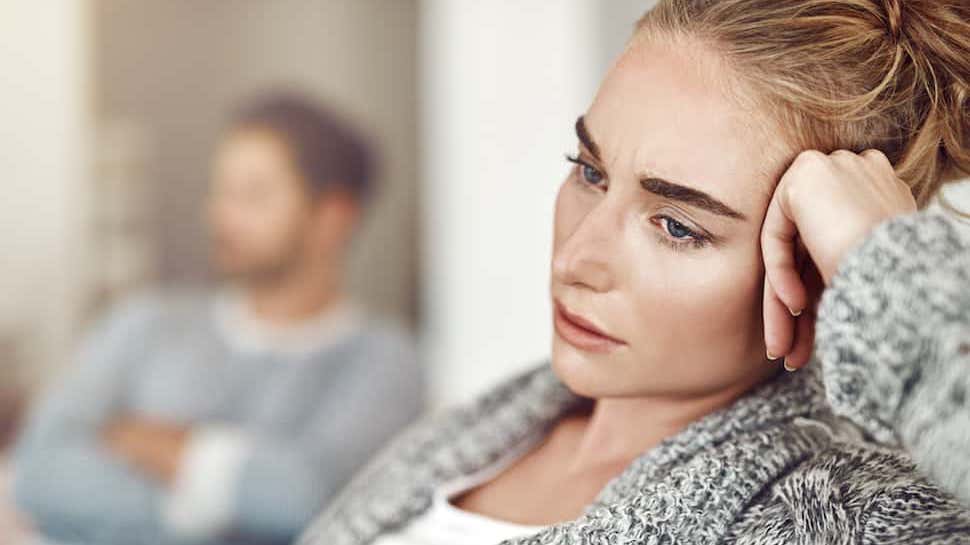 Depersonalization disorder creates confusion in consciousness, perception, and awareness, and can disturb daily living in numerous ways. People often turn to drugs and alcohol to escape the troubling symptoms of mental disorders, including dissociative disorders that disrupt thinking and emotions. However, with targeted treatment men and women beset by mental health issues and substance use problems can make a full and lasting recovery.

What Is Addiction and Depersonalization Disorder?

During an episode of depersonalization, a person may feel like they’re on the outside looking in, observing themselves from a distance. They may believe they have no control over their thoughts, sensations, or actions, which seem to emerge from nowhere. Episodes of derealization produce the same type of emotional detachment, but with this phenomenon it is the outside world that takes on distant or dreamlike qualities.

Many people experience such feelings from time to time. But with depersonalization disorder these symptoms are recurrent and can interfere with daily functioning, or create intense feelings of fear, discomfort, and stress that are difficult to shake.

In response to repeated episodes of depersonalization or derealization, many people slip into drug and alcohol abuse, as they search for a way to cope with or escape from their troubling symptoms. Substance use disorders and depersonalization/derealization disorder are often diagnosed together, and they must be treated together if true recovery is to occur.

Depersonalization/derealization disorder is classified as a dissociative disorder, along with dissociative identity disorder and dissociative amnesia. Each condition causes disruptions, distortions, and discontinuities in a person’s sense of identity, awareness, and consciousness.

Epidemiological studies suggest an incidence rate of between one and two percent for depersonalization/derealization disorder. However, mental health experts believe that up to seven percent of the adult population may suffer from an undiagnosed dissociative condition at any given time. This condition tends to develop early, with an average age of onset of just 16 years old.

Research suggests that about half of all Americans will experience at least one episode of depersonalization and/or derealization in their lives. But only a small percentage of this group will develop a full-fledged dissociative disorder, which can cause recurrent symptoms for years if no treatment is provided.

Symptoms and Diagnosis of Addiction and Depersonalization Disorder

Depersonalization manifests as a feeling of detachment from the self, in one or more aspects. The sensations of the body and the activity of the mind seem foreign and distant, like they somehow belong to another person—or to no one at all. Emotional numbness often accompanies feelings of dissociation, or if emotions are felt they may seem strange and unfamiliar. Memories may be hazy or incomplete, and at times it can be hard for the person to remember their own name.

Derealization projects this sense of disconnection and distortion onto the surrounding world. Everything seems unreal or alien, and even the closest companions may seem like strangers. Sounds may be louder or softer than expected, objects may look blurry, excessively clear, or misshapen, and time may seem to speed up or slow down. The experience will have a surreal or dreamlike quality, but the person knows they’re awake the whole time.

Symptoms of depersonalization or derealization are unpredictable: they may gradually fade or suddenly end, and they can last for a just a few minutes or for much longer. When the disorder is severe, these experiences are highly distressing and can cause anxiety and panic.

To make an official diagnosis for depersonalization/derealization disorder, mental health professionals must determine if these four criteria have all been met:

Meanwhile, a substance use disorder will reveal its presence through multiple physical and behavioral symptoms, which double as diagnostic criteria. These telltale signs of addiction include:

As few as two of these symptoms is enough to diagnose a mild substance use disorder, while demonstrating six or more means a severe addiction is present.

Heavy use of drugs and alcohol creates a risk for dependency, but it also puts a person at risk for sudden death, in the form of a drug or alcohol overdose. Growing tolerance means more must be consumed to achieve the same effects, and that pattern of ever-increasing drug or alcohol usage is what can lead to overdose.

The signs of drug or alcohol overdose may include:

Suffering an overdose can lead to numerous health complications, even if the person survives. At the first sign of trouble, companions should call 911 to ask for emergency assistance.

In its initial stages, depersonalization (a type of dissociation) is often a learned response to trauma. As children, those who’ve suffered through trauma may seek to protect themselves by partitioning off memories and emotions that can cause them distress or damage their self-esteem. This is a mechanism for survival, at first, but by the time they reach adulthood depersonalization may become an ingrained habit that manifests as a separate and disabling mental health disorder.

Exposure to extreme neglect and/or abuse in childhood is a significant risk factor for the later development of depersonalization/derealization disorder. But childhood trauma alone may not be enough to cause lasting dissociative symptoms. Other factors that predispose a person to depersonalization/derealization disorder may be involved, including:

Since exposure to childhood abuse raises the risk for all types of mental and behavioral health disorders, people with depersonalization disorder frequently have other conditions, including substance use disorders.

Addiction often occurs in those who struggle with various forms of mental illness, which is why substance dependence combined with depersonalization disorder creates an enormous risk for co-occurring mental health disorders.

Clients who enter drug and alcohol rehab facilities seeking treatment for a dual diagnosis of addiction and depersonalization disorder have a good chance of recovery. This is true even if they are suffering from co-occurring depression, anxiety disorder, or personality disorder, which will require additional attention during treatment.

World-class dual-diagnosis drug treatment centers for depersonalization disorder, and accompanying conditions, rely exclusively on evidence-based medicine. Some of the therapies known to produce excellent results in people with dissociative disorders include:

Substance abuse treatment can be smoothly incorporated into depersonalization/derealization rehabilitation programs, since the same therapies are effective against both. Detox services will likely be required before a person with a dual diagnosis is ready for treatment, but once it begins sobriety and good mental health are eminently achievable goals.