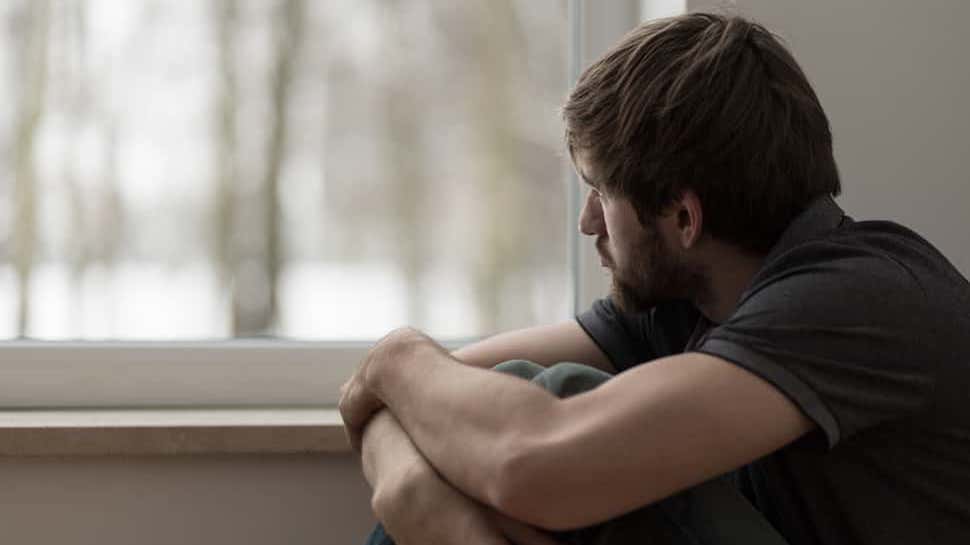 Tramadol is active in the human body for 24-32 hours and can be detected by a specialized urine drug screen for up to four days after a dose is administered, though it can be detected for up to seven days if the drug is regularly used. It is converted to a potent opioid within the body. Factors which affect both the duration of action of tramadol and its ability to be detected via drug screen include bioavailability, levels of protein binding in the bloodstream, volume of distribution, steady state concentration, and rates of clearance.

When seeking the answer to how long does tramadol stay in your system, one must understand the type of medication it is and how it travels through the body. Tramadol is an opioid, part of a pain-relieving class of medications and drugs with similar effects to morphine. It was approved in Europe in the 1970s to treat moderate-to-severe pain and has been approved in the US for this purpose since 1995. It is also sold under the commercial name Ultram.

Tramadol itself is not as potent as most other opioids, but within the liver it is converted to a more potent opioid. Reflecting its low potency compared to other opioids, it is classified by the U.S. Drug Enforcement Administration (DEA) as a Schedule IV medication, which is a designation given to medications legally described as narcotics but with relatively lower abuse potential.

Until 2015, physicians had been increasingly prescribing tramadol for pain control due to its perceived lower abuse potential. Over 43 million prescriptions were written for tramadol in 2013. Many patients and even physicians were not aware that tramadol is an opioid, in part because the DEA did not list it as a controlled substance until 2014, 19 years after its U.S. approval. Similarly, the perception that tramadol was not addictive led to a sharp rise in its recreational usage.

Tramadol’s mechanism of action helps explain some of its pharmacological qualities, such as how long it stays in the body and what it does within the central nervous system. It is converted by enzymes in the liver to its potent form, called desmethyltramadol, although a small portion of it remains as tramadol. In both forms, the drug mimics the effects of endorphins, the body’s natural pain control molecules.

The elimination half-life of tramadol, which is the time it takes for the body to clear half of the concentration of the drug in the bloodstream, is about six to eight hours. That means tramadol would likely maintain a concentration above 5 percent of that of the initial ingestion, which is an accepted marker for how long a drug “stays active,” for 24 to 32 hours after its initial use.

How the Body Breaks Down Tramadol

Like many other drugs, there are several determining factors of the course tramadol takes within the human body.

Drugs that are being regularly consumed are also being regularly eliminated. When the rates of consumption and elimination balance out, the percentage of drug remaining is referred to as the steady state concentration.

Hair and blood samples contain tramadol amounts that provide information about when and how much tramadol has been consumed, and are sometimes used in forensic cases, such as determining a cause of death in an overdose. Blood samples can contain detectable amounts of tramadol one week after ingestion, and hair samples can retain quantities of tramadol for one month.

If you think you may have a tramadol addiction or are struggling with tramadol abuse, seek professional help as soon as possible. Comprehensive treatment, medically-supervised detox (if necessary), behavioral therapies such as cognitive behavioral therapy (CBT), and relapse prevention strategies are most effective and lasting when provided at a residential treatment facility. Chances for successful recovery from tramadol addiction are excellent with professional treatment and ongoing support.