How Acupuncture Helps Alleviate the Physical Symptoms of Addiction Withdrawal 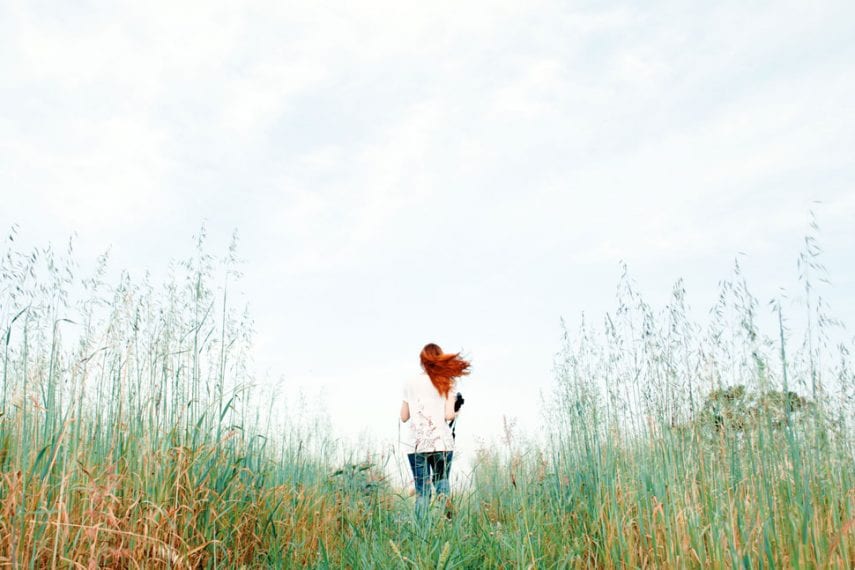 The physical symptoms of addiction withdrawal make detoxing even more difficult than it already is, and at times recovery may seem like a lost cause. Using acupuncture, you can achieve a state of harmony during this process and promote a level of balance in your body that minimizes the intensity of these symptoms and gives you the resolve to remain free from the substances that have taken control of your life.

“In the moment, when you are experiencing the first few stages of withdrawal, even though you know that the worst that’s going to happen is that you will feel like you have the flu, there’s a psychological piece that is so terrifying and so disconcerting,” said Ian McLoone, a Licensed Alcohol Drug Abuse Counselor (LADC). “You know that there’s a cure, and you know that it’s out there, and that’s why people will go to such lengths to quell those withdrawal symptoms. Even though it’s ridiculous and it’s weak and it’s pitiful, in the moment, it really seems like it’s the worst thing that can ever possibly happen.”

Going through withdrawal from any addiction can be a painstaking experience. On top of the psychological desire to use, the manifestation of physical withdrawal symptoms can make each moment feel like an eternity, making it even more difficult to stave off the desire to use again. The most effective way to get through this experience is with a medically supervised detox that addresses the specific addiction and withdrawal symptoms that you are experiencing and guides you down the path to overcome them. One holistic tool that is increasingly being used to help addicts break through the challenges of withdrawal is acupuncture.

Acupuncture is an alternative medicine treatment that has a long history of use in Eastern countries and has recently been recognized in Western countries for its use in the treatment of numerous health conditions. In traditional Chinese medicine, the health of the human body is believed to hinge on the balance between the opposing forces yin and yang, which stem from the body’s energy, also known as “qi.” Qi is believed to flow across 12 channels located on the body called meridians, each of which connects to major organs or bodily functions. Illness is believed to be a manifestation of the imbalance of qi at these locations—and with acupuncture, needles are used to stimulate specific acupuncture points along these meridians to correct the flow of energy in the body, ultimately restoring balance.

During withdrawal, the human body is in a state of disharmony and needs time to return to homeostasis. After growing accustomed to the presence of chemicals, the absence of these chemicals leads to a state of shock that causes numerous rebound effects that surface in the form of physical withdrawal symptoms. For example, detoxing from excessive alcohol use leaves your brain with fewer neurotransmitter receptors than normal, resulting in a lack of inhibition that causes numerous withdrawal symptoms such as tremors, anxiety, and agitation.

Acupuncture can help promote balance in your body during this turbulent process and ease the symptoms of withdrawal stemming from the disharmony caused by addiction. When used to treat addiction withdrawal, practitioners will create a customized treatment plan that targets the meridians and acupoints connected to your specific withdrawal symptoms and bodily imbalances.

Acupuncture stimulates the release of the brain’s endorphins, which are its natural painkillers that also promote a positive feeling of well-being and act as natural calming agents. During withdrawal from drugs such as benzodiazepines, an increased state of agitation causes addicts to feel on edge. As a tranquilizer, it can be extremely difficult to resist the urge to use benzodiazepines during this period of time as they offer the promise of calming your brain and reducing this heightened state of activity. Using acupuncture, you can take advantage of the body’s natural chemicals to calm your brain and provide relief that will promote staying sober.

In addition to its ability to promote a stable mood by stimulating endorphin release, Margot Gersh, a traditional Chinese medical practitioner, suggests that “it also regulates their temperature so that they aren’t going through the sort of extreme temperature changes that people experience when they’re coming down.”

Fluctuating body temperature is a common physical withdrawal symptom for numerous addictions, including alcohol and opiates. Whereas in the case of alcohol, body temperature tends to increase during withdrawal, opiate addicts will find that their body temperature fluctuates rapidly during the first phase of withdrawal—one moment you will feel sweat pouring down your face and the next you’ll be shaking as if it’s cold. One study demonstrated that acupuncture, in combination with electrical stimulation, reduced numerous opiate withdrawal symptoms, including wet shakes, using four body points and two ear points.

As mentioned above, acupuncture causes the release of endorphins, the brain’s own natural painkillers. Endorphins act on opioid receptors much in the same way that drugs, such as heroin and morphine, do—making it an ideal treatment for easing the muscle aches and pains that come during withdrawal from such substances. However, the general painkilling effects of endorphins mean that they are beneficial for aches and pains that come with any kind of withdrawal—even those that don’t stem from opioids.

Nausea and vomiting are two of the most common symptoms of substance withdrawal, and current data supports the effectiveness of acupuncture for attenuating these symptoms. Although current studies do not focus specifically on substance withdrawal, acupuncture is commonly used to relieve nausea and vomiting for individuals experiencing chemotherapy, pregnancy, and those in the postoperative state.

Holistic therapies are a great way to augment standard detoxification and promote a sense of well-being and balance during a period that is characterized by many ups and downs. Physical withdrawal symptoms can be extremely discouraging and take their toll on both your body and mental resolve, pushing you to give in to your drug of choice and fall back into the arms of addiction.

Acupuncture is built upon a foundation of ancient knowledge that can promote balance in your body and provide you with the stability that you need to take your withdrawal head-on and minimize the impact of resulting physical symptoms. With the effects of physical withdrawal pushed into the background and a renewed focus on maintaining a healthy, balanced body, you will see that recovery is just a step away.

Alta Mira offers comprehensive addiction rehabilitation programs that integrate acupuncture in order to help those suffering from physical withdrawal in a welcoming environment. Contact us today to learn more about how our programs can help promote balance and stability on your journey to recovery.

When is Alcohol Detox Necessary? Recognizing When Drinking ... 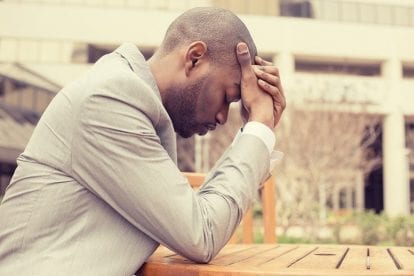 What Are the First Signs of Xanax Withdrawal? 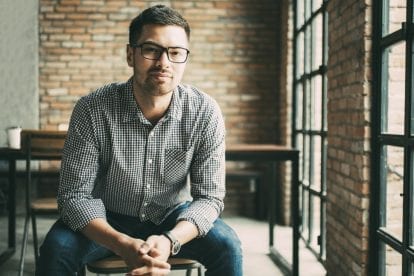 Why Tapering in a Medically Supervised Environment is the ...