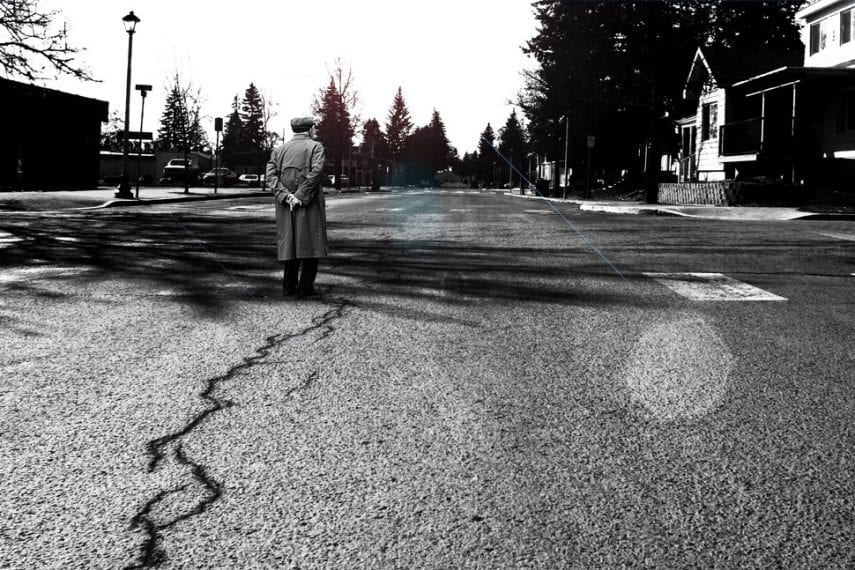 Heavy drinking is often associated with youth, and binge drinking among young people has gained intense media attention in recent years. However, alcohol addiction is hitting another, less visible and more vulnerable group in alarming numbers. Seniors are becoming increasingly dependent on alcohol, and problem drinking amongst people of advanced age present special concerns for treatment.

Problem Drinking on the Rise

A study released earlier this year from The Institute of Psychiatry, Psychology and Neuroscience at King’s College London found that 20-25% of people over 65 are drinking at unsafe levels. The true numbers may be much higher, as people tend to underreport drinking. The researchers also found that higher income was associated with increased alcohol consumption and that senior men were more likely to engage in heavy drinking than women. As Dr. Tony Rao, lead author on the study, says:

As the baby boomer generation become seniors, they represent an ever-increasing population of older people drinking at levels that pose a risk to their health. This study shows the need for greater awareness of the potential for alcohol-related harm in older people, particularly those of higher socioeconomic status, who may suffer the consequences of ill health from alcohol at an earlier age than those in previous generations.

The King’s College study reflects trends in the United States as well, where seniors represent the fastest-growing demographic in AA. Alcohol addiction is by far the most common type of substance abuse amongst older people, and people in this demographic are the least likely to seek help for their drinking due to complex emotional and social factors. However, the emotional and physical vulnerabilities of seniors make treatment more critical than ever.

For some, heavy alcohol consumption has been an ongoing issue throughout the course of life. You may have established your drinking habits at a time when alcohol addiction was less well-understood and more highly stigmatized, keeping you from recognizing the dysfunctional nature of your addiction and preventing you from seeking treatment. For others, advanced age is accompanied by new stressors and lifestyle changes that trigger an increase in drinking. It is estimated that over 30% of alcohol addictions in seniors arise after the age of 50, often as the result of job loss, loneliness, boredom, depression, health and economic stress, and bereavement following the death of a spouse, friend, or family member. In contrast to younger users who often use substances for the purpose of experiencing intense highs, “the elderly turn to alcohol to alleviate the physical and psychological pain from the onslaught of medical and psychiatric illness, the loss of loved ones or social isolation.” In the face of emotional and somatic distress, alcohol can provide much-desired pleasure, escape, or numbness. Meanwhile, retirement can eliminate the structure and responsibilities that served to moderate your drinking in the past; with plenty of free time to fill and no immediate barriers to intoxication, such as having to get up for work the next day, you may find yourself drinking more and more. The isolation many seniors experience serves to both compound the psychological suffering that drives your alcohol use and make it easier to hide, decreasing the possibility of intervention.

Alcohol and the Aging Body

Alcohol abuse presents special concerns for older people both in terms of physical health and recognition of addiction-related symptoms. As you age, your body is less able to efficiently metabolize alcohol, decreasing your tolerance level and increasing health risks. You simply can’t handle alcohol the way you used to. Combined with the natural slowing of your somatic and cognitive functions, this can severely impact your safety. Dr. Raul Caetano of the UT Southwestern School of Heath Professionals says:

The effects of alcohol can also mimic the physical and cognitive effects of aging, making it more difficult to identify the negative impact drinking is having on your life. You and those around you may dismiss your memory loss, instability and falling, loss of coordination, mood changes, and social withdrawal as natural components of getting older, when in fact they may be the result of alcohol addiction. In an article for The New York Times, Dr. Richard Friedman described an all-too-common scenario:

Not long ago, a medical colleague referred a 67-year-old woman to me with mild depression, weakness and complaints of short-term memory loss. Her physician told her there was no clear medical explanation for her symptoms, given that her physical exam, exhaustive lab tests and brain M.R.I. were all normal.The problem, I soon discovered, was that her alcohol consumption had tripled since the death of her husband a year earlier. She did disclose to her internist that she drank but minimized the amount. She had turned to alcohol, self-medicating her grief, but it only worsened her mood and impaired her memory, typical of alcohol’s effects on the brain.

Conversely, you may explain away signs of serious health issues such as Alzheimer’s and depression as the natural consequence of having one too many, keeping you from getting treatment for potentially deadly conditions. Additionally, alcohol can exacerbate underlying health problems, contributing to more rapid physical, emotional, and cognitive deterioration.

Not only does alcohol intersect with the natural aging process in dangerous ways, it can also produce negative interactions with the prescription and over-the-counter medications seniors often take. The effect of drinking on liver function can interfere with stable, predictable drug metabolism, preventing you from receiving therapeutic benefit from medications and increasing risk of physical harm. Binge drinking in particular can cause serious drug clearance fluctuation that disrupts healthy delivery of certain medications and can result in severe consequences. If you take medications, it is imperative that you take control of your alcohol addiction to preserve both your psychological and somatic health.

Perhaps you have reached a breaking point that demands recognition of your alcohol addiction. Perhaps you have known for years that you have a problem but have been unable to gain control of your drinking. Or perhaps a loved one has taken the caring step of expressing concern about your alcohol consumption. People take many different paths to recognize they need help and it is never too late to heal. A comprehensive treatment program will give you the practical means and compassionate support to break your physical and emotional dependency on alcohol and help you fortify your mind, body, and spirit. At Alta Mira, you can examine the root causes of your drinking in a warm, non-judgmental environment, regardless of when your alcohol addiction first emerged. Our experienced clinicians understand the special challenges and concerns faced by seniors and guide you to explore the underlying experiential and psychological factors that led to your addiction, allowing you to process unresolved emotional pain in a healthy and restorative manner. Through sophisticated, personalized care, you can break the bonds of addiction to create a more balanced, joyful life in your golden years.

Alta Mira provides state-of-the-art treatment for adults of all ages living with addiction. Contact us to learn how we can help you or your loved one start on the path to lasting recovery today.