Opening Up: Ways To Talk To Others About A Loved One’s Addiction 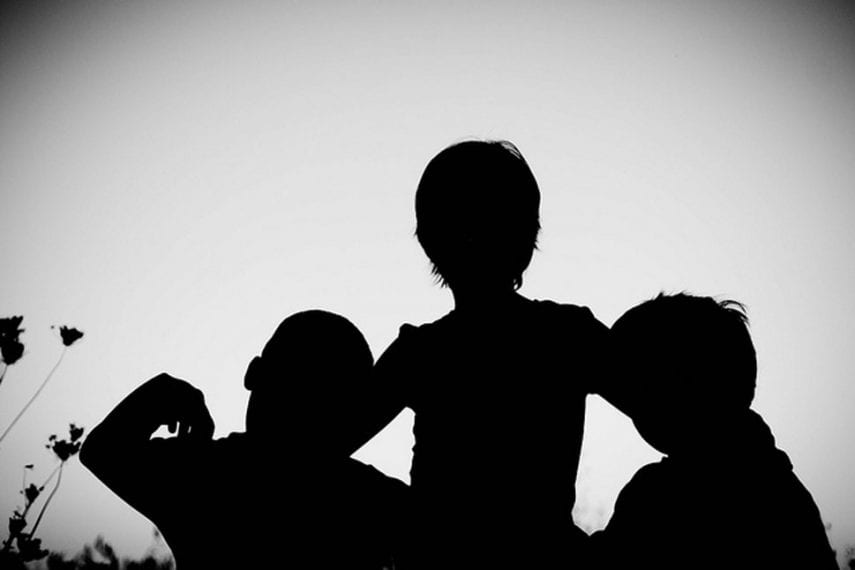 I will never forget the time I almost lost my little brother. Just as all children do in the summertime, we were outside riding our bikes until dusk. Being five years older, I was in charge of keeping him safe–and naturally, wasn’t fully able to do that. I watched his bike slip out from under him, thinking I’d see nothing more than a few scrapes on his shin. What I actually saw was a car, coming to turn around on our dead end road, heading right toward him, and I could do nothing but jump in front of him, trying to protect him as a big sister should.

Thankfully, my brother escaped that incident unscathed–physically, anyway. The driver looked up just in time to slam on the brakes, and without so much as getting out of the car, turned around and drove back up our street. While nothing awful happened, I was still shaken. At least I had the instinct to protect him, I thought. Now, almost twenty years later, I know very well that although I will always have the instinct to save my brother, I cannot; his battle with addiction has been an ongoing struggle for the last eight years, and has rattled me deeper than that careless driver ever could have.

It’s always been hard expressing to others how deeply saddened and hurt I am over my brother’s addiction: I never want to seem selfish or unaware that he has struggled more than I have–especially because I’ve actually seen him at some of his lowest moments. While I would love nothing more than be able to help him heal, I’ve realized that it isn’t my battle to fight or to win. I’ve also learned that while people might understand the depth and range of emotions felt by a family member of an addict, conversations still arise that stir those feelings. In those moments, it is crucial that you know how to best discuss your loved one’s addiction–not only for the addict, but for yourself.

Be honest about your feelings.

When you are conversing with someone about your loved one’s addiction, it is important that you speak your truth. This doesn’t mean expressing the depth of every single thing you’ve felt over the course of the addiction in your life, but instead talking about it in a way that allows you to healthily express the pain and frustration you’ve felt. At first, this is extremely difficult, as the shame and guilt of having a family member or a close friend with an addiction can be quite intense. It might make you feel less than, or flawed, or abnormal, making it hard to express your anger, sadness, and any other difficult emotions that accompany a battle with addiction.

Because even you might be confused about all of the ways you feel, it might be beneficial to write all of them down to the best of your ability. Meditating on and reflecting upon what’s going on emotionally for you as someone who loves an addict can help you on your journey of acceptance and grief; instead of pushing those difficult things away, you’re allowing yourself–and your emotions–to breathe.

Be as open as you feel comfortable.

Shame and guilt are two of the most visceral, long-lasting emotions that humans can experience–and both come along with loving an addict. You might feel less than, abnormal, or flawed in some way, which is common among any dealing with addiction. Shame and guilt can cause one to withdraw from any conversation about addiction whatsoever, because it is incredibly uncomfortable, and those feelings are suppressed even further. Not only can these pent-up emotions be mentally damaging if ignored for too long, but they can manifest themselves in physical ways as well.

In conversations about your loved one’s addiction, try your best to be open to answering questions and being aware of and gentle with the curiosity of the person you are speaking to. Releasing shame and guilt can make it much easier to feel comfortable with opening up about your experiences with addiction; while very difficult, tackling these two emotions is possible.

Be strong enough to stop the discussion when you need to.

Though you might feel uncomfortable about having open conversations about your loved one’s addiction, people will still be curious. Those who haven’t experienced the intensity and emotional pain of addiction may not understand that it actually hurts to speak about it. Literally hurts. Don’t get frustrated if the conversation goes longer or in a different direction than you wanted it to–but also don’t keep silent if the conversation gets too painful.

When you feel put on the spot, anxious, or overwhelmed during a discussion revolving around the addiction of your loved one, speak up. This will feel strange at first, especially if you’re just beginning to open up about this aspect of your experience. There are plenty of ways to end a conversation politely without sounding rude:

Remember: those who engage with you about addiction are probably concerned, mean well, and are, at least, compassionate to your situation–and their inquiries only mean they care. It can be easy to become frustrated with their questions because we don’t want to keep reliving our pain, but when you simultaneously allow yourself to feel those things and are open about them, your embarrassment, shame, and guilt over coping with an addict that you love will diminish.

Opening up about your loved one’s addiction is extremely difficult, but can be very healthy. Alta Mira’s commitment to treating those who battle addiction is carried out by trained and compassionate professionals. If you have any questions regarding the best treatment options for your loved one, contact us today. 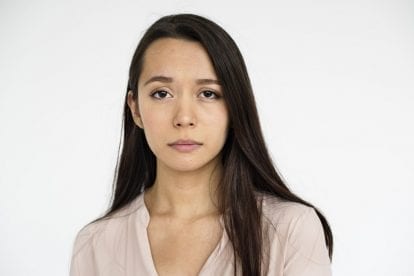 My Husband Drinks Too Much—What Can I Do? 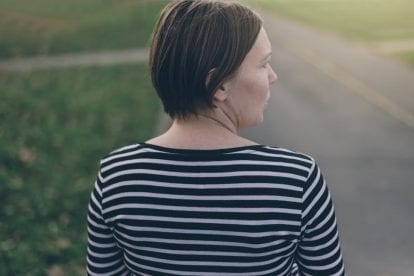 What Are the Signs of Addiction?—Recognizing When Someone ...