Can Obsessive-Compulsive Disorder Increase the Risk of Alcohol Addiction? 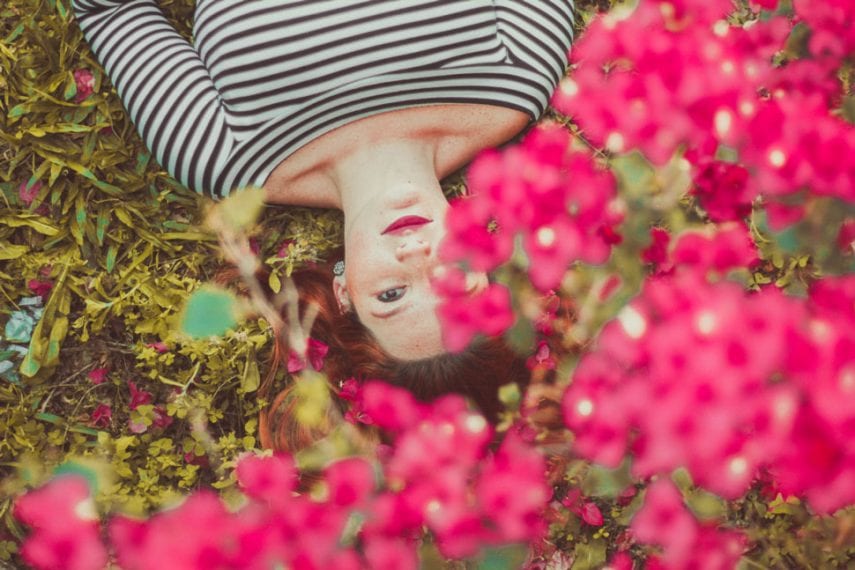 For those who suffer from both, obsessive-compulsive disorder (OCD) and substance abuse can feel like part of the same problem. It’s important to take a look at the research that points to an increased risk of substance abuse for those who are predisposed to OCD. These co-occurring disorders can make treatment plans more complex. Dual diagnosis treatment is increasingly common, and treatment for addiction and OCD together may be a critical step in recovery for you or a loved one.

“I started showing symptoms of obsessive-compulsive disorder around age six. My earliest memories of it involve me spending hours rearranging my dolls so that they would be comfortable and becoming distressed if any doll got out of place. My obsessions and compulsions shifted focus over the years but never went away.

At age fourteen I developed an eating disorder, which I feel was a different manifestation of the same underlying problem. I didn’t drink any alcohol in high school, but when I took my first drink in college at age nineteen, I unraveled quickly.”

Rachel was shocked by how quickly she descended into alcoholism, but she shouldn’t have been, as research shows that obsessive-compulsive disorder (OCD) and substance abuse frequently occur together. People who struggle with OCD are at least twice as likely to develop substance abuse problems as people who don’t struggle with OCD, and alcoholism is the most common. The relationship between substance abuse and OCD is still not well understood, but ideas about it can be grouped into two general theories.

The first is that substance abuse is a response to OCD, or, in other words, an unhealthy coping strategy. This is what is commonly referred to as “self-medicating.” Rachel was sure that her drinking was a form of self-medication: she’d attend classes buzzed because she felt like she could concentrate better if she wasn’t constantly performing rituals in her head. She felt like alcohol helped to calm her anxiety, and for the first time in her life she felt some relief from relentless anxiety and stress. With alcohol, if she felt the urge to perform a ritual, she could let it go. But the more she drank, the more classes she dropped, and the poorer she performed. Ultimately, what began as a coping strategy quickly turned into a major stumbling block.

The second theory suggests that OCD and addiction share a common cause, most likely a quirk in brain structure. That would mean people who are predisposed to obsessive compulsive disorder are also predisposed to substance abuse problems. This idea also resonated with Rachel, who believed her OCD, eating disorder, and alcoholism were all part of the same problem. In grade school and middle school, she used OCD rituals like flexing her stomach muscles while hitting them or coughing repetitively. But they unnerved her classmates, and by the time she got to high school, she had learned to channel that same anxiety into restrictive eating and excessive exercise. She was incredibly thin, and while this attracted concern and some cattiness at her all-girls school, she felt it was much more socially acceptable than repetitive coughing and hitting.

Whether one or both of these theories prove true, the correlation between OCD and substance abuse cannot be denied, and neither can the pain that it brings.

Research on OCD and Addiction

Overall, there’s a definite lack of research on the connection between OCD and addiction, as well as on co-occurring disorders in general. However, there are a few studies that shine light on the topic. In one major study, researchers found that, among people seeking treatment for obsessive-compulsive disorder, rates of substance abuse were higher than average. Over the course of their lifetimes, people with OCD were about twice as likely as people with no psychiatric condition to have a substance abuse problem. Interestingly, a large majority (70 percent) of participants with co-occurring OCD and substance abuse developed OCD symptoms first.

And it’s not just OCD. Many people who abuse substances also have other serious mental health challenges. In fact, SAMHSA reports that about half of individuals with a severe mental disorder experience substance abuse. It makes the need for dual diagnosis treatment all the more necessary.

Treating the Addiction and the OCD

Like many, Rachel thought alcohol could help her with her OCD. However, she never drank in moderation, and within a few months, she was obsessed with alcohol. She left college and quickly descended into the world of blackouts, hospital stays, detoxes, and overdoses. Along the way, she and her parents received conflicting advice about the best approach for helping her. Some professionals felt sure that if they treated the OCD, the alcoholism would resolve itself. Others felt that treating the addiction had to come first. What she ultimately found was that she needed help for both her mental health and her addiction—at the same time.

If you or a loved one is struggling with an OCD diagnosis and an addiction to alcohol or drugs, don’t give up. Recovery is a challenging, often messy process, but receiving integrated treatment for addiction and OCD can help. Evidence has been growing in support of the need for dual-diagnosis treatment, and SAMHSA suggests that it is the best strategy for those with co-occurring disorders. Thankfully, dual-diagnosis treatment is more common today than when Rachel and her family were struggling for help a decade ago.

Nine and a half years later, I remain committed to recovery from alcoholism and managing my OCD, because I know my life depends on it. And as my mother never stopped reminding me during those dark years: where there is life, there is hope.

Alta Mira offers comprehensive addiction rehabilitation in a peaceful residential setting, as well as providing treatment for people suffering from co-occurring OCD or other mental health disorders. If you or a loved one is looking for more information on how to manage OCD and addiction, contact us today to learn more about our innovative dual diagnosis programs.