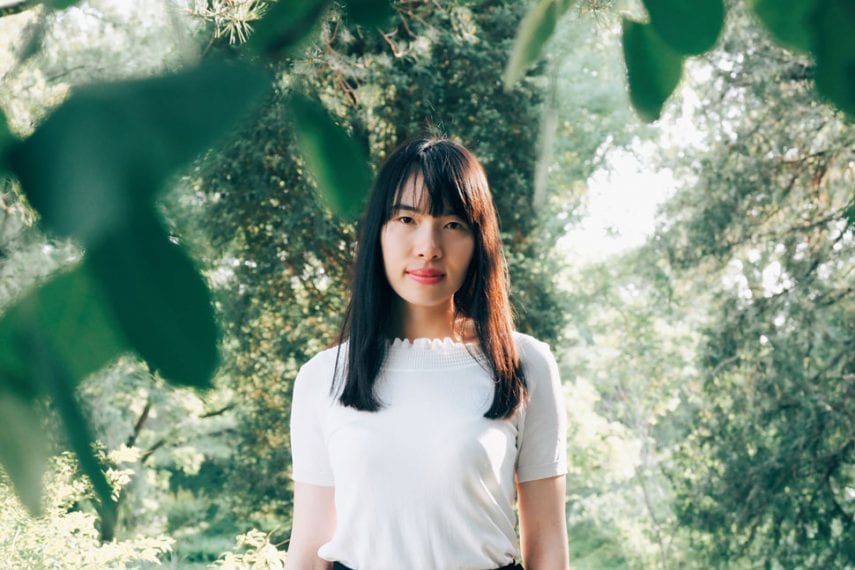 Cognitive behavioral therapy is one of the most widely-used modalities for addiction relapse prevention. By learning what CBT is and its benefits for relapse prevention, you can come to understand why this approach is considered invaluable for creating long-term sobriety.

When Philip Seymour Hoffman died in 2012, it stunned the world. As details of his death began to emerge in the media, many struggled to understand how a man of such success could leave this world so suddenly, surrounded by nearly 70 bags of heroin in a Manhattan apartment. He had been sober for 23 years, as journalists reminded us again and again. To return to using after so many years of recovery and at such professional heights seemed baffling.

But to addicts, Hoffman’s return to drugs wasn’t a mystery. In fact, to many, his story was a materialization of their greatest fears. In a moving collection of letters from the public gathered by The Guardian after Hoffman’s death, addicts describe their own experiences with triggers, temptations, and the specter of relapse. “This is what scares me late at night: If somebody like Hoffman has gone so long without smack and just jumped back in one day—how close am I to doing the same?” writes Gene, a heroin addict who has been clean for 38 years. “I live in real fear that I’ll relapse, and being so much older now, there’s no way I’d survive this time around.” Jack, now clean for 9 months, says, “The temptation of addiction isn’t a constant pull that diminishes over time; it ebbs and flows. I can go for months without being tempted to use, but if [I’m triggered], the craving can come back as fresh as if it was the very first week of sobriety.”

While there is an immense emphasis on getting clean, addicts know that it is staying clean that is the true challenge. Addiction, after all, is a lifetime illness that must be continuously managed; treatment isn’t simply a matter of acute intervention and swift resolution, but of building internal resources to cope with the chronic nature of addiction on an ongoing basis. As such, choosing a treatment program that uses cognitive behavioral therapy (CBT) as an integral part of your addiction relapse prevention strategy is essential to both the short and long-term recovery process.

CBT is a short-term, goal-oriented form of talk therapy that focuses on understanding the relationships between our thoughts, feelings, and behavior, identifying destructive patterns, and creating concrete strategies to develop healthier alternatives. While CBT does require and foster insight, it goes beyond simply understanding problems; it seeks to find realistic solutions to those problems that you can implement in your daily life. As the National Alliance on Mental Health explains:

By addressing [unhealthy] patterns, the person and therapist can work together to develop constructive ways of thinking that will produce healthier behaviors and beliefs. For instance, CBT can help someone replace thoughts that lead to low self-esteem (“I can’t do anything right” with positive expectations (“I can do this most of the time, based on my prior experience”). The core principles of CBT are identifying negative or false beliefs and testing ore restricting them.

While CBT has been empirically shown to be effective for a broad range of mental health disorders, it is particularly suited for those struggling with addiction owing to its unique focus on both cognition and behavior. It allows you to challenge both the destructive beliefs about yourself that led to your drug use and the beliefs you have about drug use itself while opening up the door to learning new, productive systems of thought and behavior. In other words, it seeks to redefine your relationship with yourself as well as with drug use in general while reorienting your brain away from addictive impulses.

The Benefits of CBT in Addiction Relapse Prevention

CBT is often a vital part of treatment in the early stages of recovery to help you cope with initial cravings, gain self-awareness, learn new behaviors, and challenge the negative beliefs that inform your drug use. However, it also gives you a set of tools you can use in the long-term to prevent relapse. According to The Principles of Drug Addiction Treatment, published by the National Institute on Drug Abuse:

A central element of CBT is anticipating likely problems and enhancing patients’ self-control by helping them develop effective coping strategies. Specific techniques include exploring the positive and negative consequences of continued drug use, self-monitoring cravings early and identifying situations that might put one at risk for use, and developing strategies for coping with cravings and avoiding those high-risk situations.

As such, CBT allows you to gain real-world skills to help you sustain your sobriety when you return to your everyday environment after treatment. Using CBT, you can identify triggers, strategize how you will cope with those triggers, and create positive lifestyle changes that will nurture your recovery. This can be a tremendously empowering process that gives you a new sense of self-determination; while CBT is practiced in a supportive therapeutic relationship, it ultimately activates your own healing abilities and allows you to take control of your thoughts, emotions, and behaviors. This sense of autonomy can be extraordinary for people who have felt powerless in the face of addiction.

Healing from addiction is a lifetime process, one that you must continuously recommit to every day in order to stay in remission. It can be easy to think that if you have been sober for one year, five years, 20 years, you are out of the danger zone. But we always carry our illness with us no matter how many chips we have, no matter how many anniversaries have passed. “It’s easy to become complacent in your recovery,” says Mike, now sober for over two years. “[B]ut I’m only one drink or drug away from the person I once was.”

By integrating CBT in a comprehensive treatment program, you can gain the insight and skills necessary to stay sober even in the face of situations that test your sobriety when you least expect it. Although the treatment course is short-term, its teachings can last a lifetime and buoy you through the challenges that lie ahead, allowing you to stay the course as you create a richer, more joyful, and sober life for yourself.

Alta Mira offers comprehensive treatment for people struggling with drug and alcohol addiction as well as co-occurring mental health disorders and process addictions. Contact us to learn more about our renowned treatment programs and how we can help you or your loved one find lasting recovery.