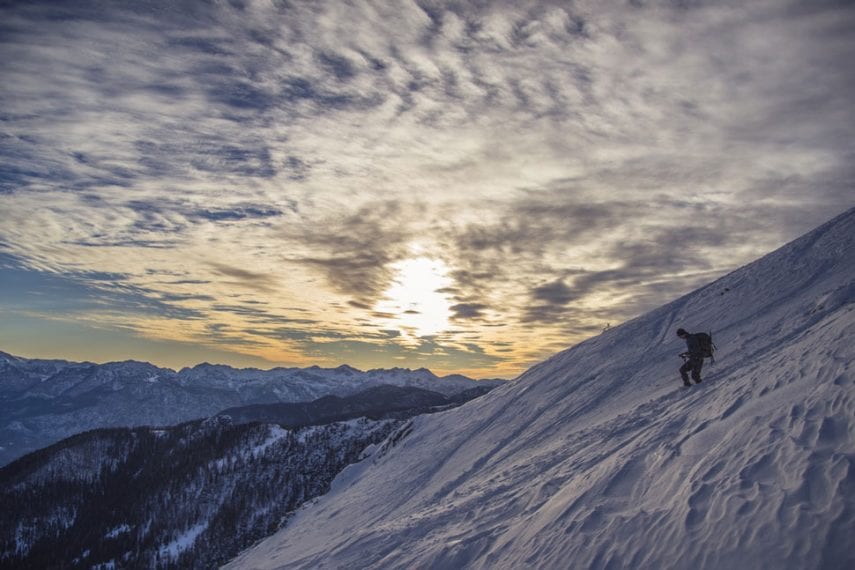 The rise of prescription opioid addiction has been as alarming as it has been swift. In the past decade, the number of deaths from opioid painkillers has risen by over 400%, killing 16,000 people in 2013 alone. That year, as headlines about the “new heroin addiction” swept across media channels, the FDA issued its first draft of guidelines encouraging pharmaceutical companies to create abuse-deterrent opioids, with the hope of stemming the tide of addiction and overdoses. This past spring, the FDA finalized guidelines for the development, evaluation, and approval of abuse-resistant drugs, and creating new standards for how to achieve abuse-deterrent labelling, noting that “the FDA believes it is critical to address the problem of opioid abuse while seeking to ensure that patients in pain have appropriate access to opioid products.” Dr. Janet Woodcock, director of the FDA’s Center for Drug Evaluation and Research, added, “Development of abuse-deterrent products is a priority for the FDA, and we hope this guidance will lead to more approved drugs with meaningful abuse-deterrent properties.”

In many ways, the guidelines present a new era in opioid development, one in which the drugs themselves may manage user behavior and actively participate in drug abuse prevention. They also signal extraordinary support for the young science of abuse-deterrent pharmaceutical design, and present an opportunity to nurture technological growth to more fully protect opioid users from developing addictions and overdosing. Already we have seen a surge in research and development of abuse-deterrent drugs, along with several new FDA approvals and lively public discourse regarding their potential and shortcomings. So what are the abuse-deterrent technologies being used today? There are currently four main components which may be used alone or in combination:

One of the primary abuse-deterrent strategies used by pharmaceutical manufacturers is tamper proofing by altering the physical or chemical characteristics of the drug to prevent product manipulation, particularly for purposes of non-oral administration. One of the most highly publicized examples of this is Hysingla, an abuse-deterrent tablet form of hydrocodone that received FDA approval last year. By combining unique polymers and processing methods, the tablets are extremely difficult to break or crush, inhibiting the user’s ability to snort, chew, or inject it. If immersed in water, the pills become “a gelatinous, gooey mass that doesn’t pull into a syringe easily.”

Opioid antagonists can disrupt the effects of opioid painkillers, making them instrumental in the treatment of opioid overdoses, and also giving them unique protective properties when incorporated in abuse-deterrent medications. Drug formulations that include antagonists can be designed to keep the antagonist latent under normal use circumstances, and activate it only under certain conditions, such as breaking the pill or ingesting large doses of intact tablets. Targiniq, also made by Purdue, combines oxycodone with naloxone, which blocks opioid receptors and can decrease the efficacy of the oxycodone if crushed or dissolved.

Aversion formulations produce unpleasant effects if misused, making them inhospitable to abuse. Acura Pharmaceuticals, for example, has created opioid tablets that will break into chunks when crushed and cause “burning and irritation to the nasal passages” if snorted. These drugs may also be designed to induce physical discomfort such as chills, itching, sweating, and flushing when orally ingested in excess.

Extended-release (ER) formulations were designed in part to prevent abuse by distributing the potency of the opioid over time; indeed, when taken orally as an intact tablet, users looking to get high overwhelmingly prefer instant release opiates. However, when standard ER formulas like OxyCodone are crushed or dissolved, the ER mechanism is destroyed and higher concentrations of the drug are made immediately available, making them an extremely appealing option for opioid addicts. To address this, pharmaceutical companies are now developing formulas that preserve a drug’s extended release mechanism even when physically altered.

While there is promising, if tentative, research supporting the efficacy of these abuse-deterrent efforts, some addicts and addiction experts are skeptical about their potential impact. Many of the designs are heavily targeted toward preventing non-oral consumption, as some users do manipulate the drugs to create a more intense rush. However, Dr. Andrew Kolodny, chief medical officer at Phoenix House, says, “I’ve been treating opioid addition for over ten years and I have very rarely come across people who develop that disease from snorting or injecting the pills. People develop that disease from using the pills orally.” As such, these abuse-deterrent strategies may not be designed to address actual user behavior and the way most people’s addictions evolve. With this in mind, deterrent designs that combine physical/chemical barriers with orally-targeted opioid antagonist or aversion formulations are considered by many to be the most promising strategies to prevent new addictions and overdoses. As abuse-deterrent technologies continue to mature, more sophisticated mechanisms may be come available to offer more fully realized protective benefits. A number of auspicious possibilities are already on the horizon, including prodrug formulations that limit system exposure by preventing the activation of opioid activity until metabolized in the digestive tract, and delivery mechanisms that eliminate self-administering of the drugs, including subcutaneous implants and depot injections.

What abuse-deterrent formulations don’t do is cure current opioid addictions. If you are hooked on Oxy, it is exceedingly unlikely that you’re going to stop using because you can no longer crush and snort your pill. Addiction makes you chase your high to the detriment of your family, friends, job, physical safety, and health; it makes you inventive, adept, and motivated to pursue euphoria, relief, and escape by whatever route is available—and if one route closes, you can easily find another, whether in the form of a prescription or illicit opioid. As Dr. Marc R. Larochelle, an addiction expert at Harvard Medical School, says, “Regardless of the mediating mechanism, a transition from prescription opioid to heroin abuse has been well documented.”

If you or someone you love has become addicted to prescription opioids, comprehensive residential addiction treatment gives you the most promising path to recovery by addressing the roots of addiction and fundamentally reshaping your relationship with both drugs and with yourself. Through a mix of thoughtfully layered therapies, you can develop the skills and nurture the insight you need to build a life free from addiction and allow your authentic self to flourish. If your opioid addiction began through therapeutic use for chronic pain, we can work with your physician to help you build effective pain management and emotional coping strategies that relieve you of both physical and psychological suffering. If you are ready to break free from addiction, we are here to open the door to a sober life.