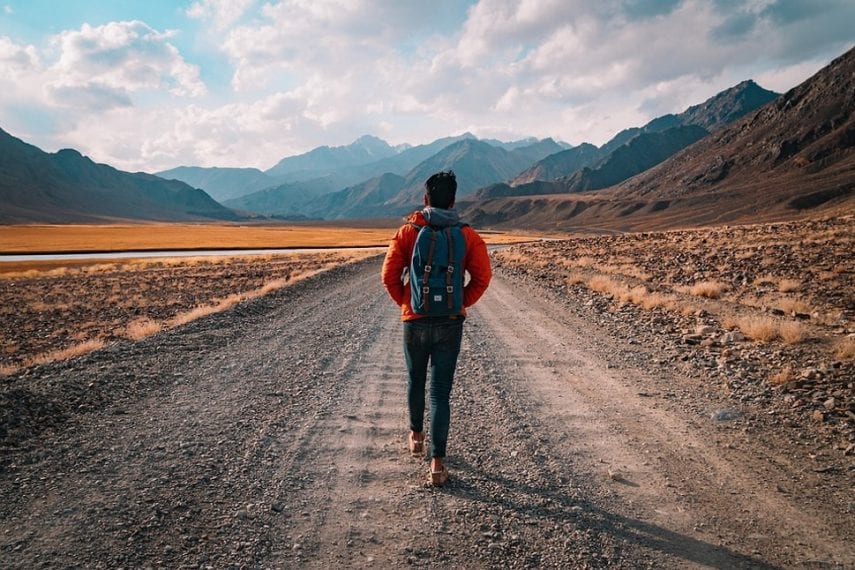 Knowing the dangers of mixing Xanax and alcohol is crucial to begin your recovery. By understanding the severity of the effects and withdrawal symptoms that accompany these substances, you can better grasp the importance of conquering them in a medical environment that helps you address the roots of your addiction. Using the benefits of dual diagnosis treatment, you can break the cycle of dependency and begin building a healthier life.

It started as something that Brent took on special occasions. Even a low dose of Xanax would help him loosen up, much like a drink or two. His social anxiety faded away and he felt like, for the first time ever, he could truly be himself around others.

With alcohol available at most social occasions, however, over time Brent became accustomed to having a couple of beers with that Xanax dose. The next thing he knew, his Xanax use was escalating—as was his tolerance—and his drinking soon followed suit.

Xanax has a high potential for addiction. Although this is true for benzodiazepines in general, it is particularly true for Xanax because of the way that it works at the biological level. It hits you harder and leaves your system faster, meaning rebound anxiety and withdrawal are quick and nasty. Unfortunately, an alarming number of people are unaware of how addictive it can be and just how difficult withdrawals can be—even if they’re prescribed it.

Many Xanax users also fall into patterns of alcohol abuse, and it’s no coincidence. Alcohol and Xanax affect the same part of the brain, making dependence and withdrawal difficult for both. If you think that you have fallen into this pattern and don’t know where to turn, consider the promise of residential treatment. These are dependencies that can be life-threatening when you try and conquer them on your own, making proper medical care a crucial piece of the recovery puzzle.

Both substances act on the GABA-A receptors in your brain, meaning that dependency to one translates into dependency to the other (also known as cross-tolerance). This additive effect not only increases the risk of addiction when mixing the two, it amplifies the dangers as well. Drugs that act on GABA are particularly dangerous because removing them abruptly from your system can cause the opposite of their primary effects—namely, overactivity in the brain, which can lead to seizures.

When Brent first stopped taking Xanax, he didn’t think much of it. He ran out, and decided that he’d wait a bit until getting his prescription refilled to take a break. But within the day, he began to feel a sense of doom and panic. He experienced tremors in his hands and was drenched in sweat throughout the night, unable to sleep. He didn’t know it, but he was experiencing the beginning stages of withdrawal.

One of the dangers of Xanax addiction and co-occurring alcohol abuse is that in situations like Brent’s, many people use alcohol to ease the symptoms of withdrawal. And while it does help because it acts in the same way, its short half-life means that this relief doesn’t last long. Before you know it, the withdrawal symptoms come back with a vengeance. Not only that, but alcohol actually lowers your seizure threshold, making this habit even more dangerous.

Common withdrawal symptoms of Xanax (and alcohol) include:

Because of the dangerous nature of withdrawal, addressing both alcohol abuse and Xanax addiction should be done under the supervision of medical professionals who understand this danger. You should never attempt to go cold-turkey, or even taper yourself off. For this reason, comprehensive treatment programs are ideal.

Dual Diagnosis Treatment Benefits: Addressing the Roots of Your Addiction

Oftentimes, people begin using Xanax and alcohol not because they’re simply looking for a buzz, but because they are self-medicating to cope with a deeper problem. Whether you have a doctor’s prescription or began using these substances on your own, the importance of addressing the roots of your addiction is just as crucial. From depression and social anxiety to Post Traumatic Stress Disorder (PTSD), even the safest detox won’t change the fact that these problems remain. Without properly addressing the roots of your addictions, you’ll increase the chances of chronic relapse and prevent yourself from learning why you began using.

Given the severity of Xanax and alcohol addiction, dual diagnosis treatment in a residential facility is the best course of action. This will ensure that you receive a safe, medically supervised detox in conjunction with the right therapies to help you address the roots of your addiction. Putting yourself through an abrupt withdrawal is not only dangerous, it makes it nearly impossible to have the energy or desire to focus on looking inward for answers.

It will also give you access to peer support networks, which can reduce the sense of isolation that makes Xanax and alcohol withdrawal so frightening. And of course, professional support will help you address the roots of your addiction through therapeutic modalities such as Cognitive Behavioral Therapy (CBT) and mediation.

Breaking the Cycle of Addiction

Using the tools and supports offered by a comprehensive residential treatment program is the most effective way to address co-occurring Xanax addiction and alcoholism. Through a closely monitored detox process and access to various tools and support networks, you can safely remove these substances from your system while addressing any underlying problems fueling your addiction. In the end, you will learn to break the cycle that you’ve felt trapped in and foster new habits that are conducive to a healthy life.

When Brent finally listened to the advice of a good friend and sought out a residential treatment program that could help him get clean, he was pleasantly surprised to find that his misgivings about inpatient treatment were unfounded. Instead of the cold, clinical mental hospital he’d been picturing, he found himself surrounded by caring, attentive staff and formed connections with others like him who were facing similar troubles. For the first time in a long time, he was able to get a good night’s rest, knowing he had come to the right place and could begin, at last, to heal and move forward with his life.