The Next Generation: What Parents Need to Know About Marijuana Addiction 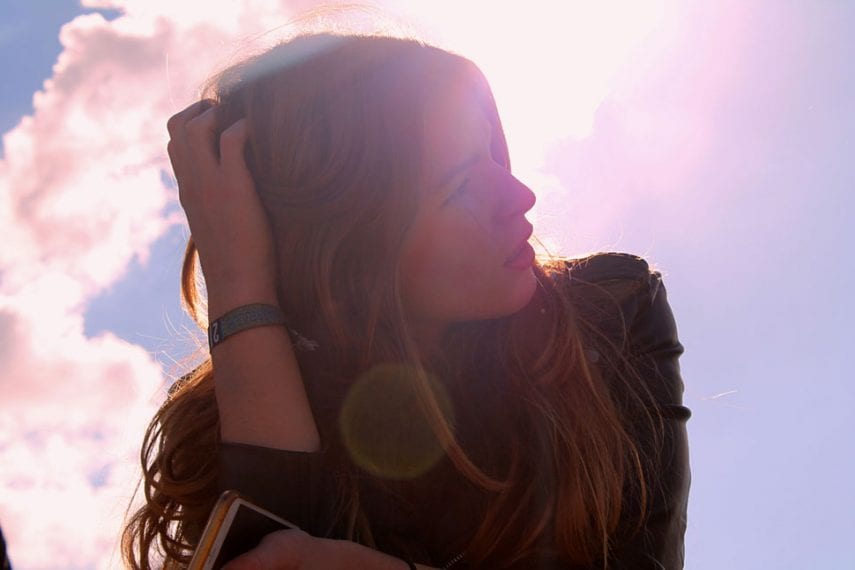 The discovery that your child is doing drugs is a moment nearly every parent fears. This fear is so universal that parents often take preventative measures long before drugs are on the horizon, slowly acclimating their children to the idea that drugs are off-limits in the hope that the message will ingrain itself on their psyche. Often, however, there is one drug that parents do not consider to be cause for great alarm: marijuana. For myriad reasons, marijuana is often not seen as a “real” drug and finding a joint in your child’s coat pocket doesn’t send a shiver up the spine in the way finding a gram of cocaine would. But while it is true that marijuana use amongst people in their teens and early 20s is common, it isn’t benign and many parents may be missing its potential dangers, including the risk of neurological damage, emotional dysfunction, and addiction.

The Truth About Marijuana Addiction

One of the most pervasive and damaging myths about marijuana is that it is not addictive, a belief that both serves to lure users into a false sense of safety and ignores the very real struggles of people suffering from marijuana addiction. While marijuana is not generally considered to be physically addictive, many people do develop a profound psychological addiction that drives them to continue using despite both long and short-term consequences. As Tessie Castillo, advocacy coordinator at the North Carolina Harm Reduction Coalition, says, “There are some who develop such a strong need for it that marijuana use begins to negatively affect other areas of their lives,” including emotional and behavioral health, social and professional functioning, and physical wellness.

Overall, about 10% of people who try marijuana will become addicted, compared to 24% of those who try heroin and 15% of those who try cocaine. However, due to the fact that many more people use marijuana than other types of drugs, there are twice as many people addicted to pot than people addicted to any other drug, and younger users are significantly more likely to develop an addiction. According to the National Institute on Drug Abuse (NIDA), about 17% of people who start using pot as teenagers will become addicted, and once addiction takes hold, it can be extraordinarily difficult to stop; Dr. Wayne Hall, a professor at King’s College in London and advisor to the World Health Organization, says, “It is often harder to get people who are dependent on cannabis through withdrawal than for heroin. There is no doubt that heavy [marijuana] users experience a withdrawal syndrome as with alcohol and heroin.”

Despite growing awareness of pot addiction, to many parents, the dangers of marijuana can seem overblown, especially if those parents also used pot when they were younger. However, pot has become more potent than ever before, augmenting neurological impairment and increasing the risk of addiction. According to recent government tests, “the average potency of pot has more than tripled in the past two decades” as marijuana cultivators compete to meet the demand for a stronger product. While the average THC concentration in pot was 3.4% in 1993, by 2012, that number had risen to 12.3% and researchers at the University of Mississippi’s Potency Monitoring program say they have found some samples with THC concentrations as high as 36%. As a result, the potential for experiencing negative and even traumatic effects, such as mood disturbances, anxiety, and cognitive impairment, has grown exponentially and those with pre-existing mental health disorders or genetic predisposition for psychiatric illness may be at even higher risk; pot use can not only increase standard symptoms of depression or anxiety, but also trigger new and more disturbing phenomena, such as psychosis and schizophrenia. “The unfortunate aspect of this arms race is that they’re finally turning the drug into everything the U.S. government once said it was,” says Robert MacCoun, a behavioral scientist at U.C. Berkley. Dr. Nora Volkow, director of the NIDA, notes that today’s stronger marijuana is a major factor in the increasing number of people turning to addiction treatment programs to deal with their marijuana use. “There really hasn’t been an increase in the number of people smoking marijuana,” she notes. “What has changed is the potency of the marijuana that individuals are exposed to.”

The Age of Vulnerability

While the heightened potency of today’s marijuana may result in significant emotional and behavioral disturbances in users of any age, young adults are particularly susceptible to damage due to the ongoing maturation of the brain, particularly the endocannabinoid system, which is both highly responsive to THC and responsible for vital neurological functions such as emotional control and cognition. For some, marijuana use during this neurologically vulnerable time can cause serious and long-lasting impairments. One study conducted by a team of psychologists at Duke University, for example, found that consistent marijuana use was directly correlated to declining IQ scores, with the heaviest users experiencing a drop of six IQ points over the course of the study. As Susan Weiss of the NIDA says, “That’s in the same realm as what you’d see with lead exposure.” Another study by Dr. Rocia Martin-Santos at the University of Barcelona found “consistent evidence of both structural abnormalities and altered neural activity in marijuana users,” changes which “emerge soon after adolescents start using the drug.” Further research suggests that persistent marijuana use by young people can lead to significant executive function impairment, emotional dysregulation, and grey matter damage. As Krista Lisdahl, director of the brain imaging and neuropsychology lab at the University of Wisconsin, says, “The higher the THC levels, the more brain changes there are and the more there is the risk for addiction.”

If your young adult child is struggling with marijuana addiction, there is hope. Comprehensive addiction treatment can help your loved one find true relief from addiction with the guidance of compassionate and experienced medical professionals who can design a safe, effective, and personalized treatment plan to disrupt the addictive drive and give them the tools they need to make lasting changes. At Alta Mira, our renowned team of addiction experts offers the highest standard of clinical excellence to create the finest treatment experiences available using a range of evidence-based clinical and holistic therapies to address your child’s unique needs. Additionally, we have the knowledge and resources to simultaneously treat co-occurring mental health disorders to ensure complete healing of mind, body, and spirit. In a warm, inviting recovery community, your family member can discover freedom from both depression and marijuana use and begin to build the life they truly want.

Alta Mira offers comprehensive treatment for people living with marijuana addiction as well as co-occurring mental health disorders and process addictions. We invite you to contact us at any time to learn more about our innovative program and how we can help you or your loved one on the path to recovery.