Preparing for the Possibility of Psychosis During and After Methamphetamine Use 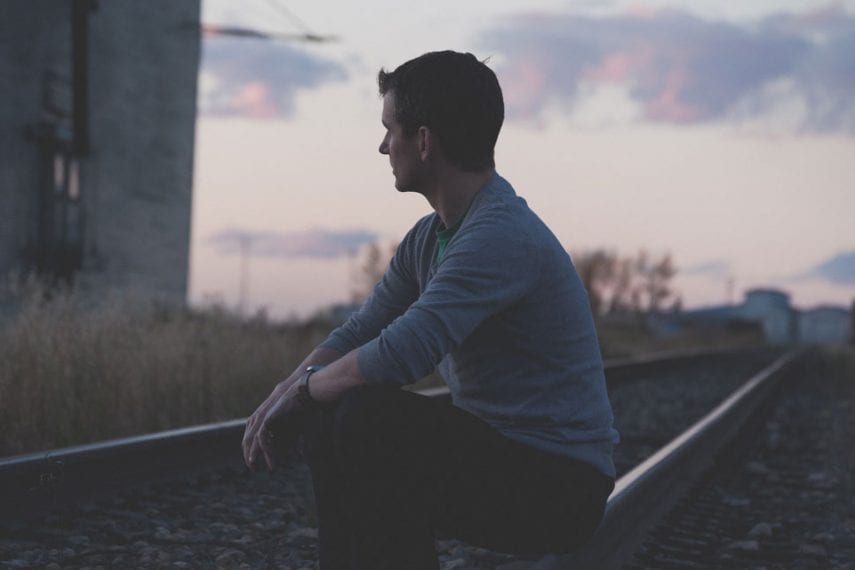 Methamphetamine use has many negative side effects, a serious one being psychosis that occurs due to its use. This can happen long after drug abuse has stopped, which is why dual-diagnosis treatment is important, to prepare the addict in recovery for the possible mental distress that may occur.

Meth is one of the few drugs that, no matter how sensationalized or terrifying its PSAs are, they aren’t an exaggeration. It takes over your brain, giving you an intense euphoria that is quickly replaced by a ravenous addiction. The rush of dopamine is all your body craves, on good days as much as on bad days, because nothing lights up the pleasure centers of your brain like a hit of methamphetamines. After a short amount of time, your body only recognizes happiness in the form of meth, and your life becomes beholden to getting that. You’ve trained your brain to respond only to the greatest, most chemically-induced feel-good you can find, and that can lead to ruin. Along with broken relationships, ruined health, and potential criminality, meth can alter your brain in more immediate ways, by creating terrible psychosis: paranoia, dread, and anger that can make life during and after active addiction increasingly difficult.

Psychosis Occurring Due to Meth Use

Long-term use of methamphetamines in any form can result in hallucinations, auditory overload (“hearing voices”), and paranormal experiences. While these forms of psychosis generally wane after weeks of being off the substance, it is not uncommon to still experience generalized psychoses many months down the line, even when the drug has not been taken for a large period of time. Delusional thought patterns like paranoia, irrational decision making, and even recurring hallucinations or images can potentially resurface, again and again, leaving even someone who is no longer actively taking the substance feeling as though they are unstable. This is a direct result of the compromises made in the body’s chemical makeup and regulation systems, due to meth use. Those quitting meth should be prepared for these lingering effects, and have a plan in place for when or if they occur.

While the threat of varying forms of psychoses should be reason enough to stop usage in its tracks, the risk for permanent cognitive impairment further encourages immediate entry into treatment. Because the levels of dopamine released during methamphetamine use are so high, the brain, after lengthy use, will, in essence forget how to function normally. Cytotoxicity can result from extensive usage of a substance that cells see as poisonous or venomous—categories which methamphetamines belong to. Its toxic nature can cause immense damage and even death to the cells in several areas of the brain—including the frontal and temporal lobes, along with the hippocampus—which not only impairs judgment and the reasoning processes, but the actual capacity to store and retain memories.

In a study by scientists at the Harbor-UCLA medical center, former meth users were cited as having impaired brain function and damaged cells even years after treating their addictions; the damaged cells were the ones directly associated with the onset of Alzheimer’s and those that lapse during a stroke. Though developing dementia in direct correlation to prolonged methamphetamine use isn’t a certainty, the possibility reinforces that any use in any form should be addressed immediately, in addition to treatment and monitoring for existing and reemerging psychoses.

Though treating your dependence on methamphetamines is the reason for entry into a professional rehab setting, treatment for residual brain damage and psychotic breaks—even severe imbalances resulting in depression or anxiety—must happen at the same time as addiction treatment. It is not uncommon for an addict in recovery to have recurring hallucinations, visions, or paranoias even after stopping meth abuse, and experiencing an episode while off of the substance and striving for sobriety can be even scarier and more confusing than when under its influence. Dual-diagnosis treatment can lay the groundwork for responding to and working through such episodes, and can prepare the addict in recovery for what may come after leaving the treatment center.

After comprehensive psychological testing, your individual treatment plan might include Cognitive Behavioral Therapy, which aims to change the structure of your thoughts, not simply your actions. Spirituality workshops and discussions can help you gain the mental fortitude and large perspective that can sustain you as you continue your journey of recovery, and using the healing powers of nature in various holistic therapies throughout treatment can prepare you for the challenges unique to the journey to sobriety from methamphetamines.

While treatment for both your addiction and the mental impairments associated with meth use are the first steps on your road to recovery, it is important to make sure you have continuing ways to maintain your sobriety and mental health when you enter the world after it. Most treatment programs should offer continuing care planning, where they line you up with support groups online, weekly meetings in person, or whatever you need to ensure you remain focused on your goals. Finding personal hobbies or activities that are both uplifting and engaging can also be cornerstones for your well-being and ongoing recovery. Entering treatment is the first step on your journey to sobriety, and avoiding or overcoming the psychosis that may accompany methamphetamine use is possible with the correct preparation.

Alta Mira is a luxury meth addiction treatment center, where true transformation from methamphetamine addiction and co-occurring mental health disorders can begin. Reach out to us today to get help for yourself or a loved one, and start the journey towards recovery.