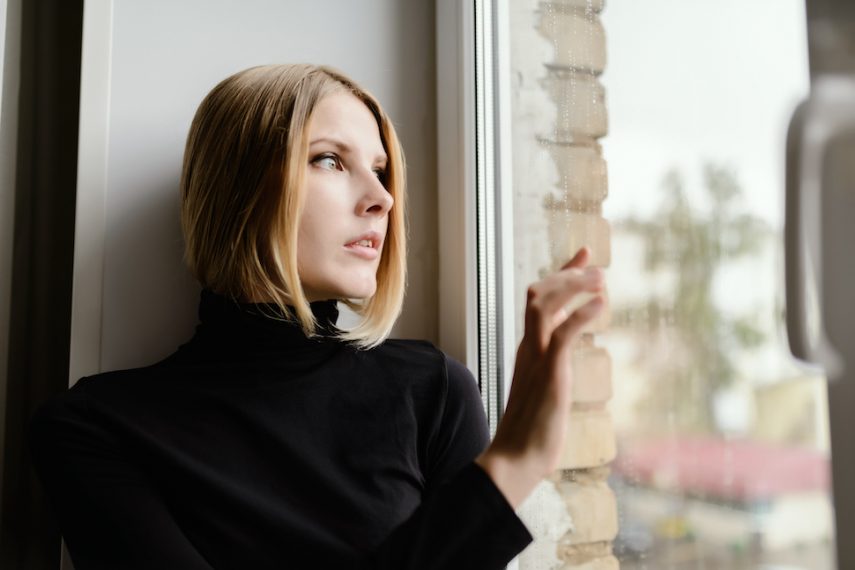 Individuals who’ve been abusing drugs may develop the habit of trying to micromanage their moods and emotions. They end up taking drugs that have contrary effects—like Xanax and methamphetamine—in a futile and dangerous effort to regain their emotional equilibrium or control the unpleasant side effects caused by one substance or another. Men and women who mix Xanax and meth are at high risk for drug dependency, and their chances of suffering a potentially fatal overdose are also enhanced.

Xanax is the brand name for the drug alprazolam, which belongs to the benzodiazepine class of prescription medications. It may be prescribed for anxiety symptoms or panic disorders, and can be quite effective against these conditions if taken for a brief period of time.

Unfortunately, benzodiazepines can be highly addictive if they are abused, as they often are by those who have been struggling with anxiety issues. They may also be misused for recreational purposes.

While Xanax can have a soothing or tranquilizing effect, methamphetamine has an entirely different impact on the brain and body. This illicit stimulant is powerful, causing feelings of euphoria that can easily lead to psychological dependency at first and physical dependency later on, if the drug is used repeatedly.

When people abuse meth and Xanax simultaneously, the risk of severe health complications is dramatically increased. The initial drug abused may have been either meth or Xanax, but regardless of which was used first, the results could be equally catastrophic if no steps are taken to stop this potentially deadly behavior.

Why Do People Take Xanax and Meth Together?

When the drugs in question are Xanax and methamphetamine, there are two primary pathways that can lead to a multidrug substance abuse problem.

The first is if the person is taking Xanax to counteract the most disturbing effects of methamphetamine. Meth can cause feelings of euphoria that are so intense they pass from being pleasurable to frightening and disturbing. They may escalate into a form of mania, and when this happens some people may choose to take an anti-anxiety medication like Xanax, or another type of benzodiazepine, to help calm themselves down.

Another issue with meth abuse is the strong cravings and feelings of depression and anxiety that will develop after the initial effects of the stimulant wear off. Some meth abusers will take Xanax because they believe it can take the edge off their cravings, and help lift the feelings of depression and anxiety that can be overwhelming in those who’ve developed a true methamphetamine addiction.

The second reason why people take Xanax and meth together is because their brains have lost the capacity to regulate and control moods. In these instances, previous drug abuse will have thrown their brain chemistry completely and perpetually out of balance, leading them to search for ways to compensate. This can happen as a consequence of long-term abuse of any drug, or of multiple drugs, and those who develop this form of illness may find themselves swinging back and forth from one unpleasantly extreme mood to another. Since stimulants like methamphetamine and central nervous system depressants like Xanax can produce contrary effects, chronic drug abusers may settle on these two as their “mood stabilizers” of choice when they’ve lost the ability to manage their emotions naturally.

The sad truth is that the simultaneous abuse of Xanax and meth will not deliver any positive benefits whatsoever. Rather than offsetting the unwanted symptoms of one or the other, misusing both together will simply add one level of intoxication onto another. This acute type of drug abuse will only amplify the hazards associated with irresponsible intoxicant consumption.

Potential Side Effects of Taking Xanax and Meth Together

When benzodiazepines and methamphetamine are consumed together, or in an alternating pattern, it will cause an incredible strain on the body. The impact can be especially acute on the heart, which goes through repeating cycles of stimulation and suppression, which can cause both long-term and short-term damage. With prolonged and sustained abuse of Xanax and meth, there is an accelerating risk of heart attack, stroke, irregular heartbeat, and a general decline in heart health.

Mixing Xanax with meth may seem to negate the worst symptoms of the latter, for a time. But growing tolerance for these substances, which will inevitably be experienced as addiction develops, will make this effect increasingly difficult to achieve. This means escalating dosages of Xanax will be required to find even the slightest bit of relief from the impact of escalating meth consumption, creating a spiral of abuse that can have profound physical, emotional, and psychological ramifications.

Furthermore, the person who is using Xanax to reduce the intensity of the side effects of meth will actually be putting themselves into a constant state of intoxication. Whether they feel any relief or not, they will be strongly under the influence of multiple mind-altering substances, leaving them vulnerable to accidents and negatively affecting their judgment in innumerable and potentially harmful ways.

Another major threat with multidrug abuse is respiratory suppression. Benzodiazepines and other depressants slow down breathing along with heart rate, and that can be dangerous if the suppression is too extreme or frequent—as it will be if Xanax dosages are continually increased.

Other troubling symptoms may be experienced from co-occurring Xanax and meth abuse as well. Some of these problems include chronic insomnia or other sleeping difficulties, constant dizziness or lightheadedness, mental confusion, and the onset of mental health conditions like depression, generalized anxiety disorder, or panic disorder.

Ultimately, the gravest hazard faced by individuals who misuse or become addicted to Xanax and methamphetamine simultaneously is a drug overdose. Taking too much of these substances can lead to heart or respiratory failure, and can lead to death if medical attention isn’t sought immediately at the first sign of trouble.

Since 2010, the number of people dying from methamphetamine overdoses in the United States has been doubling every four years. Benzodiazepines, meanwhile, have been linked to a significant number of overdose fatalities, often when taken in combination with other intoxicating substances.

It isn’t known exactly how many men and women may have lost their lives to the Xanax and meth mixture specifically. However, data collected from the Drug Abuse Warning Network found that 62 percent of those who visited emergency rooms after taking methamphetamine had been using another drug at the same time, and in 10 percent of cases it was meth that had created the complications.

There is little doubt that taking these dangerous drugs simultaneously will increase the risk of a fatal overdose, in comparison to the risk associated with taking one exclusively.

For a man or woman who is addicted to Xanax, methamphetamine, or both, rehab can be a lifesaver, figuratively and literally. Recovery from addiction takes hard work, but it is a goal that can be achieved.