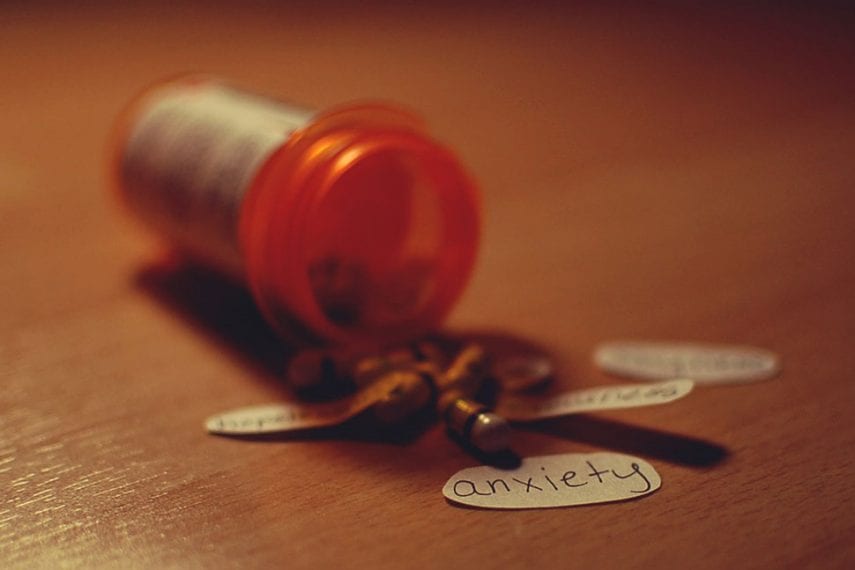 It started innocently enough: you’d been feeling quite depressed the last several months following a bad breakup, and just couldn’t climb out of the rut you found yourself in. Anxiety gradually began to creep in, too–and it seemed some days that the world was spinning too fast for you to handle.

A good friend of yours suggested going to the doctor for a prescription anxiety medication that would also help with depression. You knew several people who’d had success with them after going through a rough patch or struggling with stress at work, and they swore by them. After all, it couldn’t hurt–at least any less than you were already hurting.

Klonopin was the name. A member of the benzodiazepine family, it not only calmed your nerves, but assuaged the guilt and sadness that you had been feeling over the relationship. After four weeks, you were again alert at your job and began developing your neglected social life again; after four months, you and your doctor agreed that it was time for you to try and sustain your newly invigorated life without a prescription.

The first day went well, and so did the second, but after a staff meeting several days after stopping Klonopin, you found yourself overwhelmed with anger and annoyance toward a co-worker. The following day, you got into a minor fender bender–leaving you feeling down and anxious about finances. That night, you remembered there were two pills you took out of your last bottle in your travel bag.

“I’ve had a rough few days. I’m not feeling too good–maybe one would help. Just one, right now.” It did help, then–unfortunately, it was also the beginning of a vicious cycle that left you addicted and dependent.

Prescription pill abuse is one of the most dangerous epidemics in the country: so much, that in 17 states, it has become the number one cause among injury deaths. While you may think an addiction to pills is a more manageable problem than an addiction to alcohol or cocaine, that is not the case–and it can lead to severe consequences if left untreated.

But I Have A Prescription!

It may seem like this is an easy way to justify the reliance on your medication, but it really only makes it legal. Prescription pills are meant to help those who need them for the time that they need them, not to create a cycle of dependency. Unfortunately, they are widely abused for their convenience, strength, and ease of obtaining. In fact, over fifteen thousand deaths occur in the U.S. each year due to prescription pill overdoses–and that number is climbing, not declining.

But I Need It To Feel Good

While taking prescription pills can be a part of the treatment and recovery process from a co-occurring mental health disorder or other trauma, prescription pill abuse hurts, not helps, whatever you’re experiencing. If you rely on medications to numb yourself, it will only bury your pain deeper, and can become much more difficult to overcome in the future. Tapping into the origins of your addiction to prescription pills will be difficult, but quality treatment is necessary to live an emotionally and physically healthy life. Alta Mira’s individualized treatment options not only attend to your addiction, but uncover and address the source of it, allowing you to heal wholly.

Address the Pain and the Addiction

Prescription pills, in their basic form, can all be seen as “painkillers:” depression, anxiety, and physical ailments all cause some version of suffering. Pain, by nature, is a tough thing to cure–which means that the medications to aid in helping ease that pain are nothing to take lightly.

Prescription pill abuse can happen to anyone, and it is an addiction that should not be left alone. Thankfully, many of those who struggle with a dependency on pain medication have high potential for successful recovery, when it is recognized early on. Varying therapies, in conjunction with compassionate and knowledgeable treatment, can help you relinquish your addiction to prescription medication, and resolve the underlying issues leading to your addiction.

Addiction in any form is no joke–and that includes one to prescription pills. No matter where or when it started, professional treatment is necessary, and Alta Mira can be your solution. Not only do we offer versatile programs that can be tailored to your needs, but our staff genuinely cares about your journey and road to recovery. If you’re struggling with substance abuse, contact us today.